The creation tool that I had used was Google Blocks within the Oculus Rift. The application itself felt fun and easy too use with its simple interface and its ability to model in 3D space. What I created was a simple robot within my time with the application. 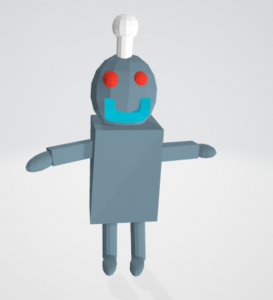 The next application I got to try was the music creation app, Modulia Studio. This application allowed me to create music using its virtual keyboard and allowed for songs to be made. Since it app is free, I could not access the other forms of keyboards available to me so I had to add multiple smaller keyboards to create one big keyboard. 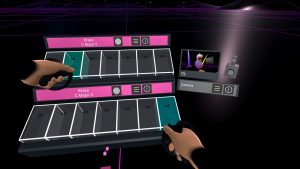 As for the 360 video I did not experience one but I did watch and talk to fellow classmates who experienced S.E.N.S VR. This game relies on the user to use their head and line of sight as the trigger which allows for an interesting way to play the game. The illustrations within the 3D space made it feel like the user was inside a comic book. 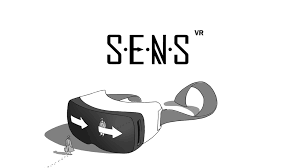