For my VR lab investigation, I had the opportunity to experience the creation tool Google Blocks on the Oculus Rift. Surprisingly there was not much of a learning curve in using the application as the entire setup was intuitive as the individual tools and commands were provided on a paint pallet type object. There was a point when I was modeling an object I physically started to move around the object as opposed to moving te entire object as a whole. After learning some basics of object size manipulation and extruding I attempted to recreate a train with the modeling tools. Having roughly only a 15-minute time slot this was my resulting attempt. Though very simple and crude this 3D low-poly sculpture allowed me to learn some of the basic mechanics and tools involved in Google Blocks 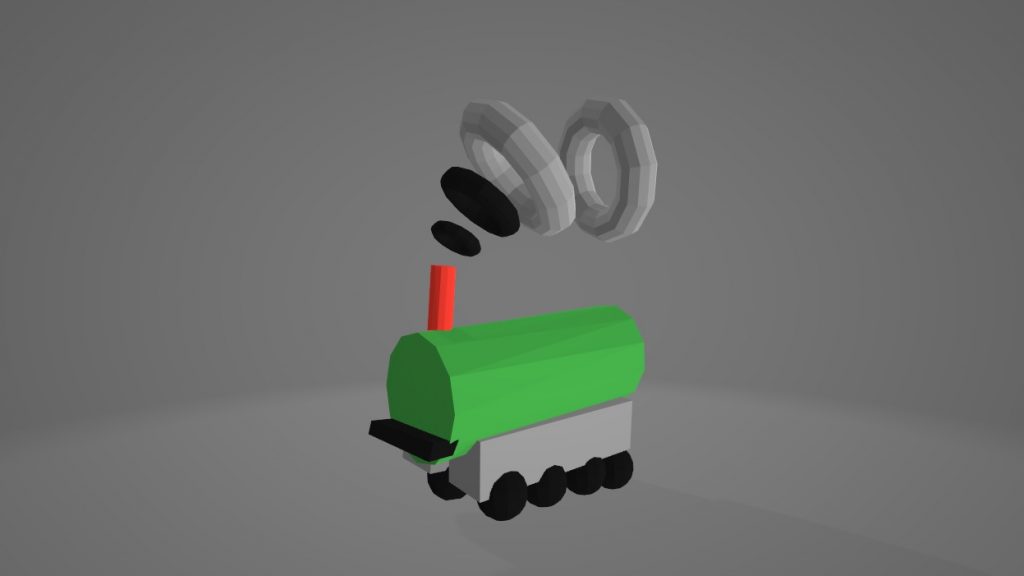 My next exploration on the Oculus Rift was more of an experience rather than playing S.E.N.S VR, which was described as a virtual reality game inspired by a comic. Unlike my previous experience in Google Blocks which required the use of two controllers, S.E.N.S VR entirely relied on the player use of their head and line of sight to trigger events. The player would look and focus on a particular object and a dot icon will grow into a circle when you have gazed at the object long enough to trigger an event which could be a shift in perspective, falling, flying and walking. This exploration game showcases how well 2D hand-drawn illustrations work well within a 3D environment especially in its showcase of depth as some sequences feel like comic panels come to life. It was also a surprise experiencing how well a head-tracking controller could be implemented within a game. 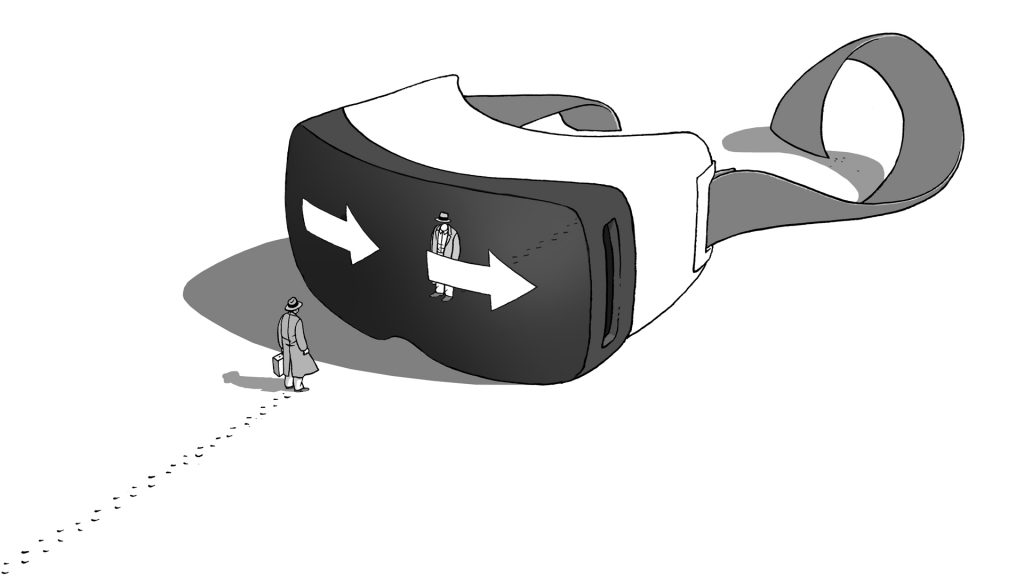