Graphics design is a part of the modern world’s history that you cannot imagine living without. Visual communication is as old as the protracted journey from stone tools to the current digital tablets. The history associated with graphics design spans the entire human existence with the power to inspire and inform present day designers. The historical pattern of the modern era started in about the 1800s until the end of the Second World War. However, the 19thcentury experienced technological advancements fueling competitive innovation.

Staatliches Bauhaus opened its first doors to the public in Weimer, Germany in 1919 with the principle aim of creating Gesamtkunstwerk, a kind of an artistic ideal that synthesizes and encompasses obtainable art forms into a single perfect work. Therefore, it is interesting to note that Bauhaus movement was one of the core driving forces that was popularized by modern styles.  The sequence of graphics design art communication from cave paintings to the current digital wave provides awesome inspiration.

The Bauhaus historical graphics design was characterized by use of abstract art forms, lines, and color in composing existing   presentations that are outside visual reality. Toward the end of the 19th century, Western graphics designers felt the urge of creating innovative art that mirrored on the elemental changes that were taking place through science, technology, and philosophy. The Bauhaus art was founded on logic of perspectives that attempted to recreate illusionary visual realities.

For example one of the most celebrated 20th century graphics designers, Pablo Picasso created cubist paintings that depicted nature as decomposed into solids such as spheres, cubes, and cones. Therefore, the Bauhaus movement became the most influential idea of creating total work of art that included furniture, architecture, interior design, typography, graphics design, and industrial design for the currents in modern design.

Most artists and designers trained by the Bauhaus in Germany had their contributions influencing strongly the contemporary design. Some of the notable Bauhaus artists included Josef Albers known for color research, Laszlo Moholy-Nagy known for photography and illustration, and Herbert Bayer known for typeface designs. Therefore, the purely Bauhaus functional and logical design philosophy forced the Nazi to close the Bauhaus in 1933. However, most of these artists and designers found live unbearable and had to flee to the United States and other European countries.

Modernism was perceived as a revolt to the conservative values of societal realism, since modernist held a firm believe that very new generation need to create on past styles in a way of breaking with the past. Therefore, proponents of the Bauhaus movement and modern graphics design embraced innovation and new technology by rejecting traditional values. However, modernism slowly began infusing with the consumer culture during the late 1960s. The idea of integrating modern art designs with consumerism greatly offered a radical transformation, and perhaps the revolt of tradition made modernism become a tradition in its own way. 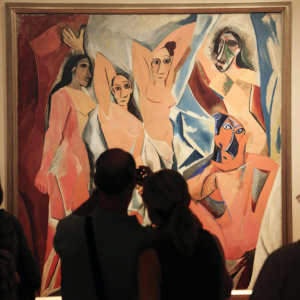 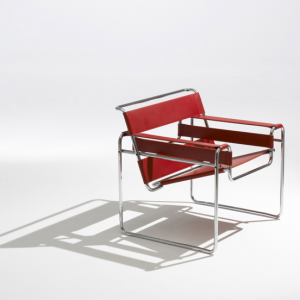 How Bauhaus Redefined What Design Could Do for Society, 100 years of Bauhaus architecture: Berlin and beyond. 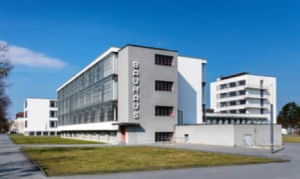 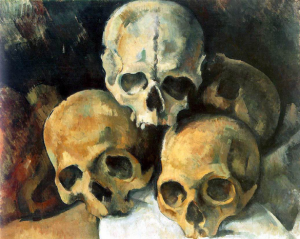