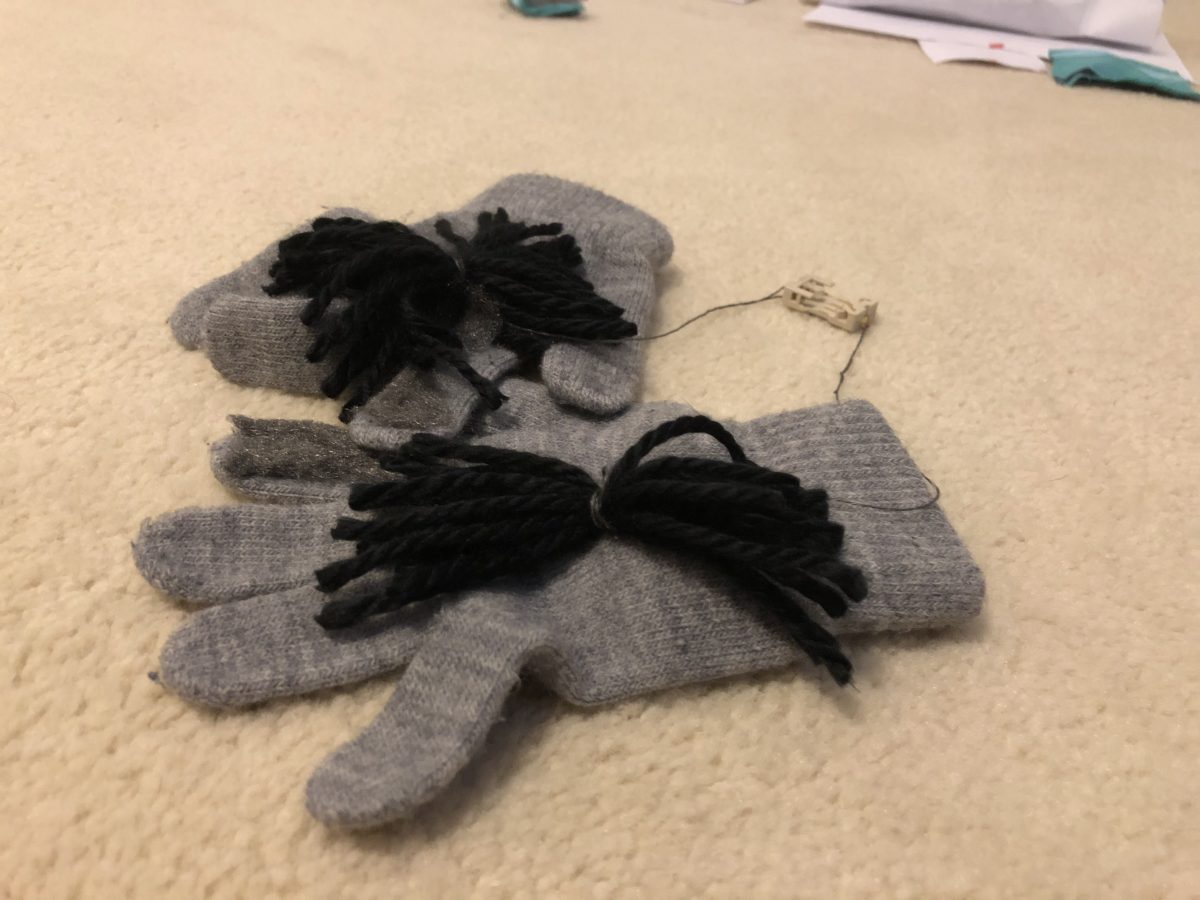 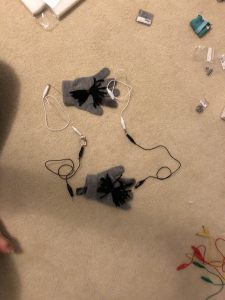 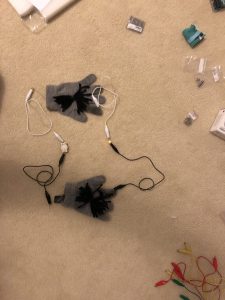 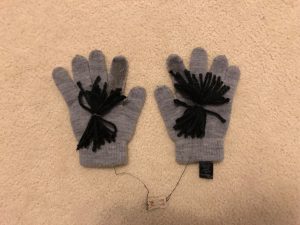 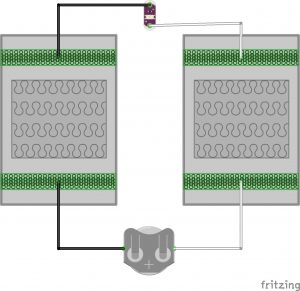 Back when I was a little kid I never really liked wearing gloves which resulted in me getting mild frostbites (haha). Almost every elementary teacher within my school had known I was a trouble maker but even so, I listened to them with respect. The one thing that really bothered me while wearing the gloves was that scratchy wool thread along both my arm sleeves of my jacket attached to my gloves, my mother’s idea was to fabricate it with additional threading so I don’t end up losing my gloves. So this idea revolved around my mother’s idea of me not losing my gloves into me using her idea and making it creative. My additional plan for this was that I wanted the coin cell battery to be attached in the middle (so that it is in the jacket) to the long string wool with conductive thread stitched into it but due to lack of conductive thread, I couldn’t get to it. This also included the led being threaded in a children’s jacket while being defused on a stitched child-friendly character which children will like and enjoy wearing.