where you can only access your information with your face.

So i tried to use KNN classifier to create this project and used a class example as a starting point. 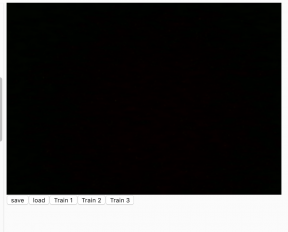 so from here on things did not turn out how i wanted them to be.

Using KNN classifier i was not able to get any output onto the display board.

But after a long time, i was able to get at least text output onto the display board.

things  people could probably do in a few minutes took me a few weeks to figure out but i am still proud that i made it work and didn't just gave up. 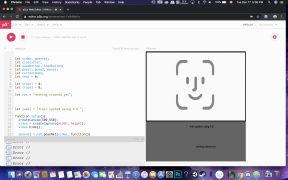 The basic function of recognizing different people's face works and you can add as many faces in as you want. The aesthetics does not look that nice which i definitely could improve on but i am just relieved that it works how i wanted it to.