I knew since the start I wanted to work a textile that was already made – I didn’t trust my skills in sewing fabric together, so I looked for a textile that I would be able to develop my circuit on. I decided to create it on top of my winter glove. I felt that this would be a good idea as I could incorporate the flexibility of the glove and use of fingers into the circuit.

My idea was to create a glove to translate frustration and anger without the use of words or facial expression. I wanted to create a circuit on the glove that would translate the emotion of anger through the use of red and orange LEDs – colours that may commonly represent anger. When someone is angry, they may clench their fist, or angrily shake it. This can be seen in TV shows or cartoons, even in the Arthur Fist Meme, which was big a while back. I wanted for this motion in a fist being clenched to act as the switch for the circuit to be opened or closed. 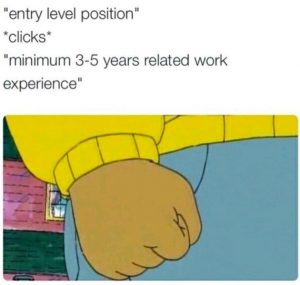 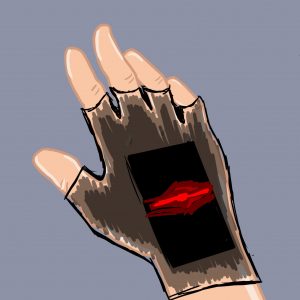 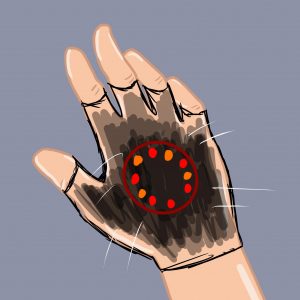 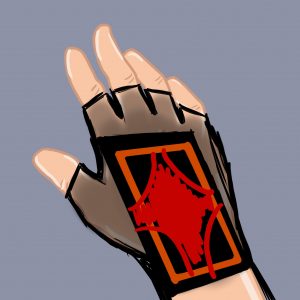 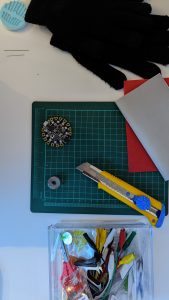 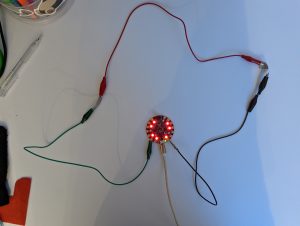 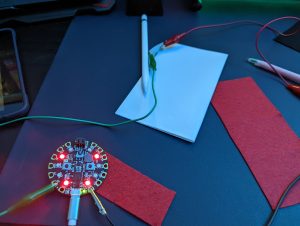 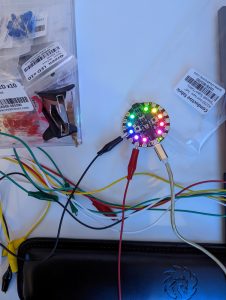 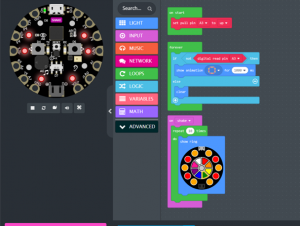 Since I wanted for the lights to go off when the angry fist was being shaken, I programmed the circuit express to show off red and orange colours upon vibration. 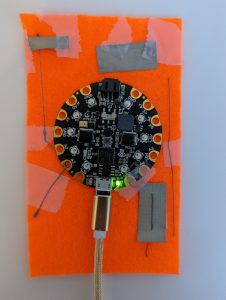 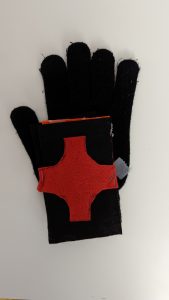 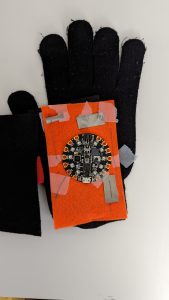 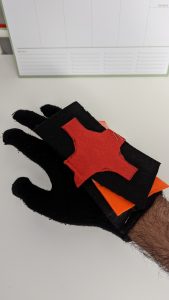 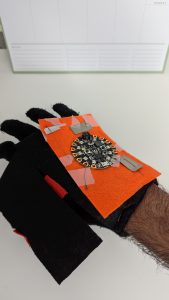 I decided to place the circuit on a piece of orange felt, so I could place this felt on the glove later, and sew it in. The idea of this circuit was so that when the two pieces of conductive fabric at the top touched the circuit would be closed and operational. The intention was that this would happen upon closing the fist – which would therefore close the circuit. Sewing was definitely not my strong suit, so I had to use tape to secure the thread in place. I did like the suggestion mentioned in class, to use clear nail polish – I feel this will be a useful tip in future circuits.

*The working video won’t upload to this blog, so I will upload it separately to canvas. 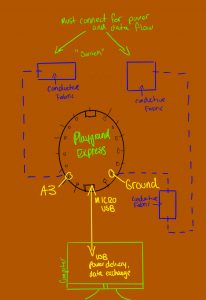 Since this was my first time ever working with fabrics, and my first digital futures class, I felt that this project was a huge learning opportunity for me. Through the trial and error of working with circuits, I realized the mistakes I had been making. Some of these mistakes include my sewing disorganization, which although ended up working, could’ve caused issues such as short circuiting or breaking. It also was difficult to read my circuit due to poor sewing, so I feel working on my sewing skills will be very useful moving forward.

I also feel that having low surface area, due to the limits of my winter glove, caused for me to have to concentrate my circuit in a small area, which caused issues with thread overlapping in places it shouldn’t, To prevent this, I had to use tape to keep the thread away from other pieces of thread. I feel that I should work on my circuit organization and perhaps a good step for this would be to plan my circuit in advance, before getting to the fabricating phase, to understand how things would work before starting.

Overall, I am happy with the outcome of this assignment as I learned a lot, and enjoyed seeing everybody’s expressive wearables.