The objective of this project is to create an expressive jacket that reacts to motions. It is also an expressive outfit that would attract attention in darker environments. 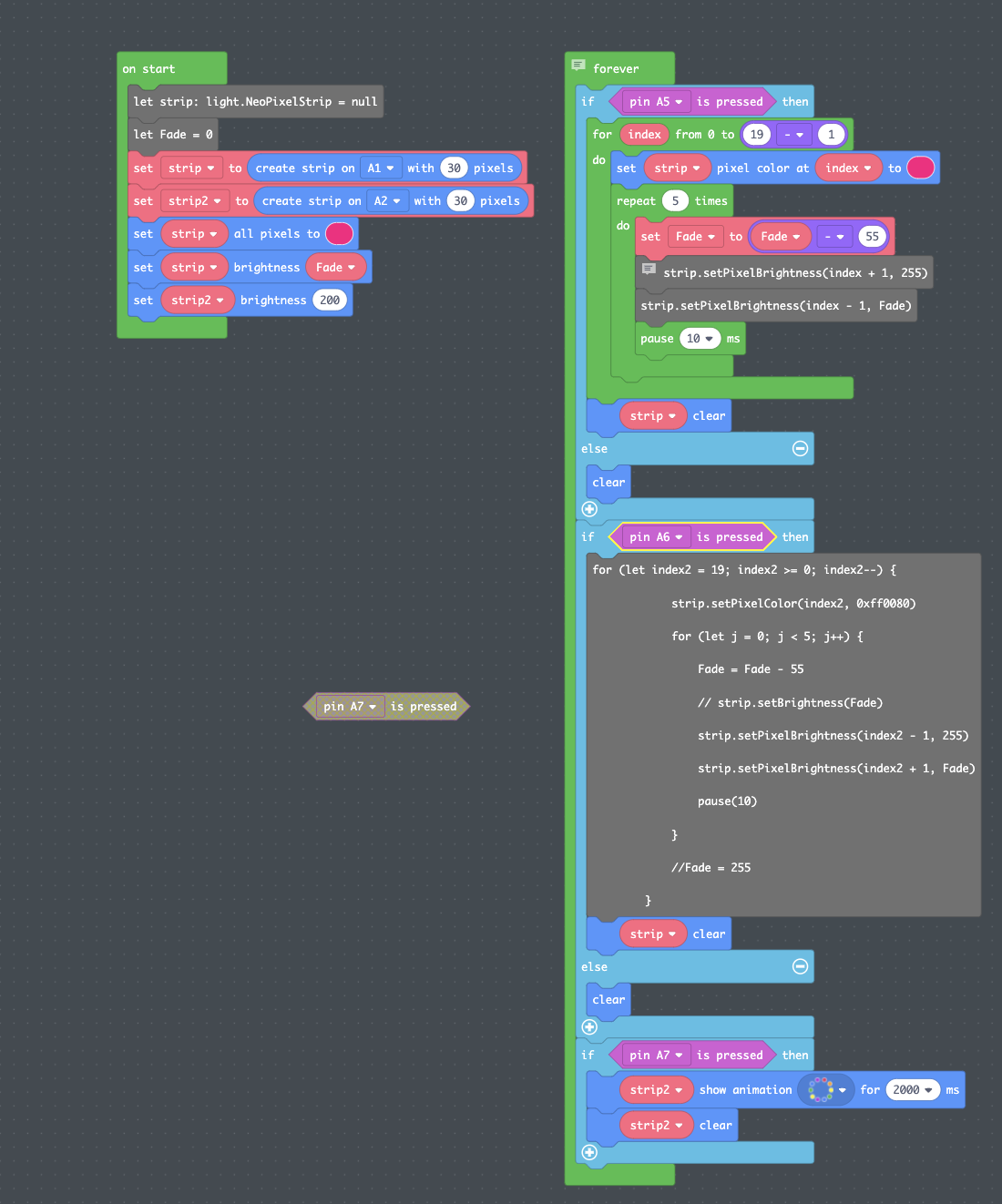 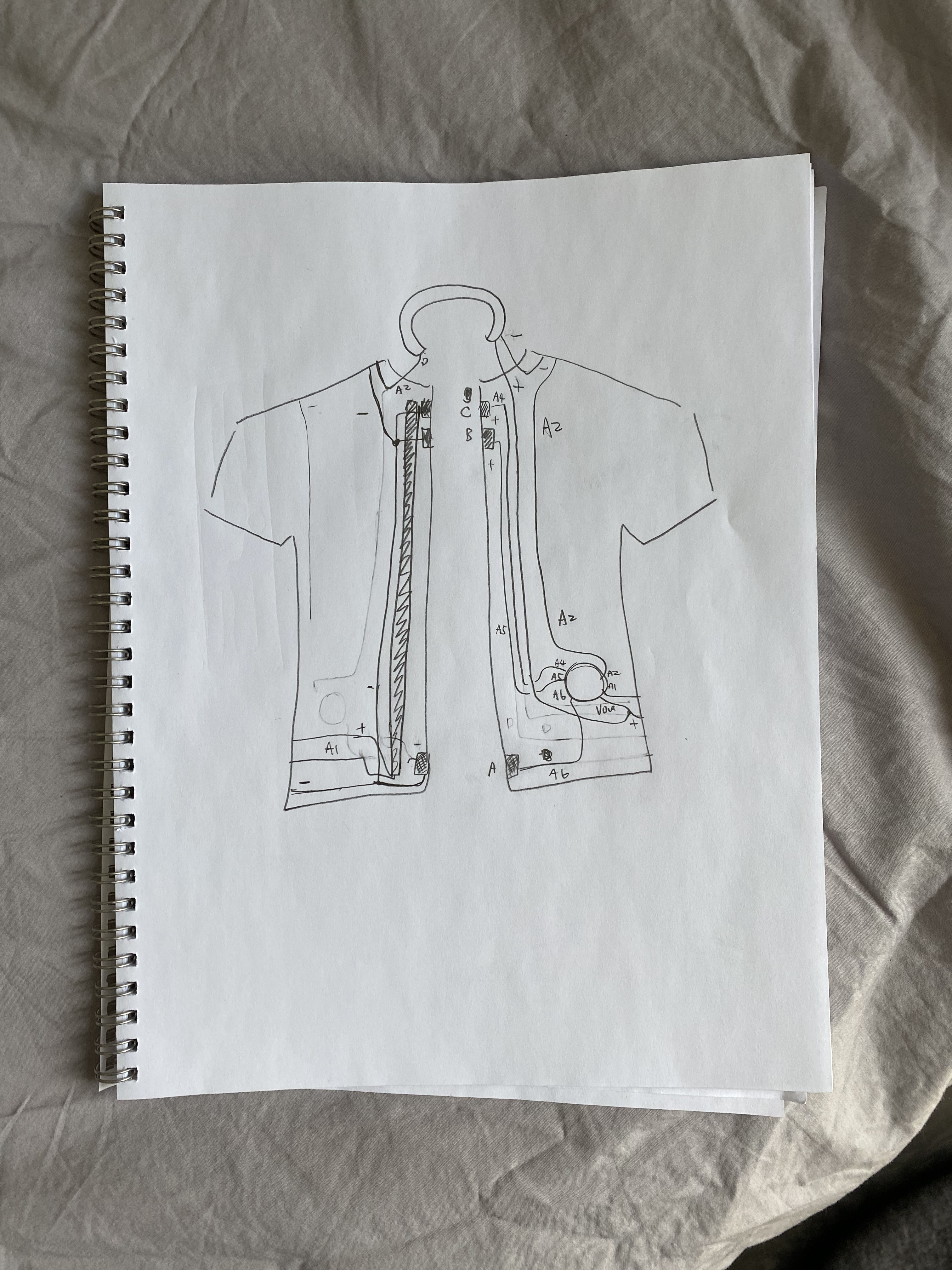