For my final assignment I decided to expand off of my first major assignment – a shader music video, with some key evolutionary differences. The most significant difference is this piece is meant to be an exploration of alternative, interactive music videos. I find the concept of an interactive music video to be fascinating. From VR to websites, these digital spaces present entirely new way of packaging a song. With this in mind, I wanted to take a song I’m about to release (vocals still need to be recorded), and package it into a new interactive experience in which the user could toggle the video feed.

The shaders themselves include a collection of my experimentations, some new and some updated from the major assignment. Here I included amplitude as a controlling variable so each shader would be sound reactive. Such sound related animations include colour and size change either in proportion to the amplitude or when surpassing a certain threshold. Users can then click on the screen to change the shader.

Stylistically, the song is a bit coy and sassy so I went for predominately bold and feminine colours. I didn’t include many gradients as I really like the more graphic, Y2K look of solid  blocked colours. 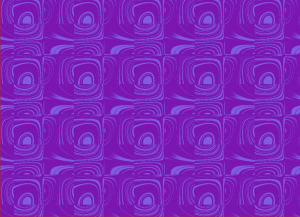 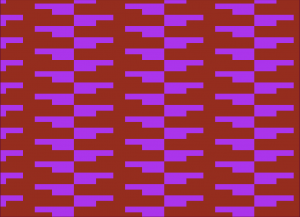 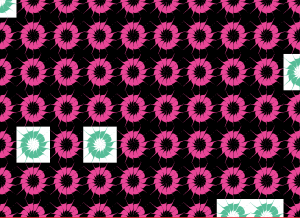 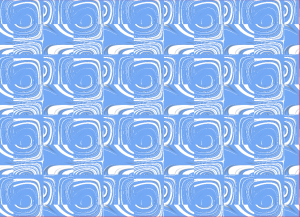 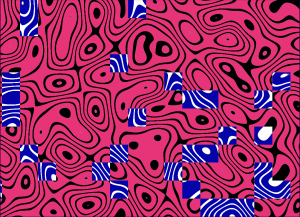 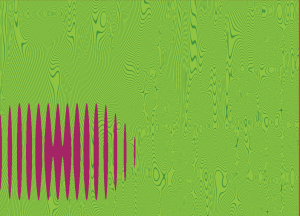