I made a gradation that mixed yellow and sky blue and redirected the X-axis to the Y-axis. It was exciting that the function value and direction axis I heard in school math class was needed to code the shader. 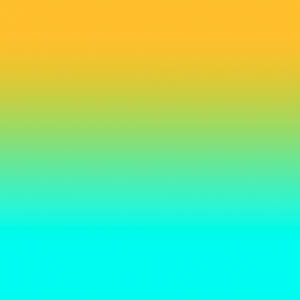 I was trying to create a new pattern by changing numbers and codes based on the example. I set the range, and the input value of ‘u_mouse’ was added to make a scene where the curtain seemed to open and close. I chose a vivid colour so that the before and after the mouse touch was remarkably reversed. I was not used to the code yet, so I had difficulty with errors. 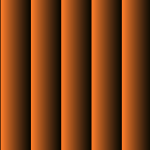 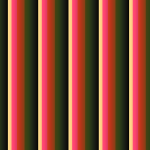 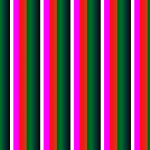 You can see the video of Gradient 02