Sorry for the late blog post, I’ve been extremely busy.

For week 8, I was working with different materials. I had an idea to create a shelf that you would see in resident evil (you know when you open a shelf door and you see inside of it in first person and you’re able to grab whatever is in it) , I wanted to create my own “G-vaccine” bottles which is the vaccine used in resident evil for G-virus. However since I was short on time I found bottles on Turbosquid and found some PBR textures on textures.com. Most of the PBR textures were not free so it was kind of hard to find textures that would fit the theme so for the bottles I just picked out random marble textures since I didn’t design the model myself to add any sort of liquid. I then worked with the lighting / baking to try and make it look as realistic as I could. I wanna work more on this because I actually want to create my original idea. I do like the background though since it looks super futuristic/sci-fi ish. 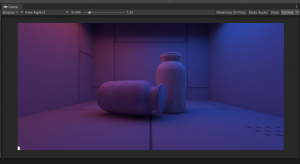 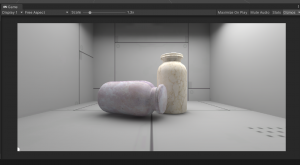 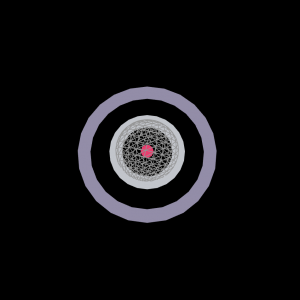 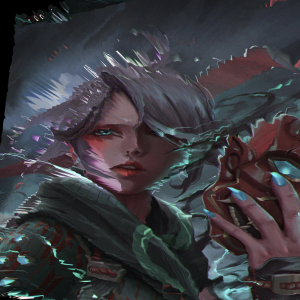 For this week I worked with 3D objects. I worked around the stroke(), fill(), scale() to try out different results. For the bump mapping I chose an art work of wraith who is my  favourite gaming character done by “@Warren_Nguyen555”. I loved the way it turned out because I love the way it looks with the dark colors. 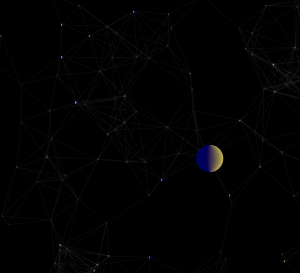 Me and Zoey wanted to use the song Frozen by madonna & sidekick forthis project because of the beats and minimum lyrics included and we thought it could be a very cool to create a audio visualization with it. After looking for a few inspirations from the p5.js references and coming up with some ideas as well, we started to pick and choose which ones we wanted to include and what our final goal was, for example I had this idea of having a galaxy theme with stars cause I thought it would look good with the song. Ive been struggling with Java because its not a language I use a lot but Zoey was so much help with this and I learned so much from her. I would love to work with her again. 🙂 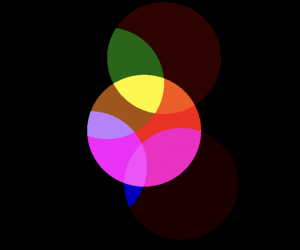 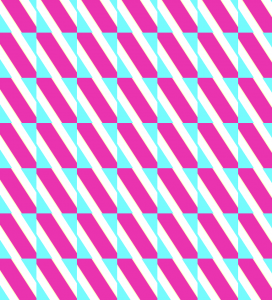 For this assignment, I had a lot of fun making the first shader, I did a bunch with different shapes but then I decided to work with circles only instead, using  the Layers-Frag from the weeks files and I love how artsy I made it look. The patterns I did have a little bit of trouble with the code, it took me a little while to figure out how it works and I still have some problems here and there but Im going to look more into it. 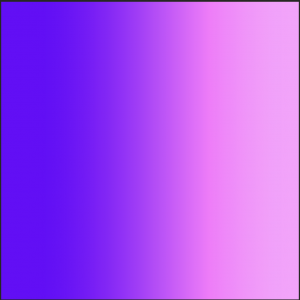 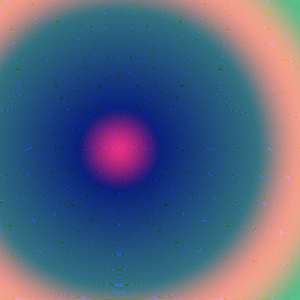 While doing this exercise, I came up with different results as I played around with the coding and additional functions. The two above are the ones I would like to present. I loved this exercise because I usually do coding for games and to see that I can create art with a little bit of math and code was so interesting to me. I love Gradient #2 because it looks like stars in the galaxy and bright pop of pink is something exploding in the universe (You will see it better when you watch the animation rather than the photo). I am going to learn more and see what more I can create.