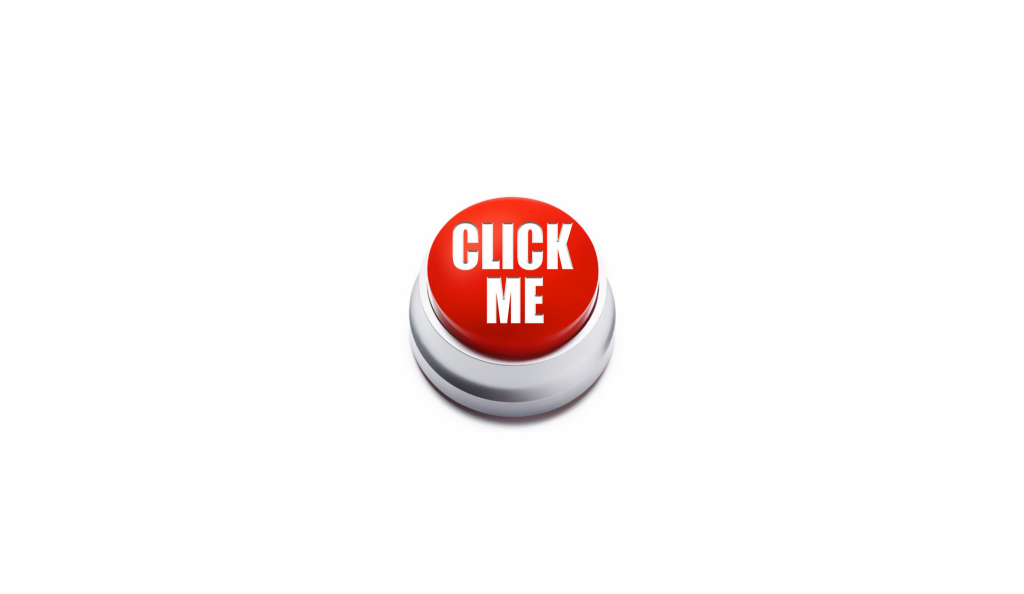 For this project, I wanted to explore how the communication between the Feather ESP32 and P5 using Adafruit IO can work.  I wanted learn more about the process and see if I can implement it in my other projects.

SOS is a simple device that allows users to contact Omid if they ever need him. The goal of the project is to notify Omid if any one needs him while he is sitting at his desk, listening to music and working on his own projects, without badly disturbing him. This system involves two different point of interaction. One is the SOS Device that Omid has to install on his table. This device has a LED, a Vibration Motor and a button. 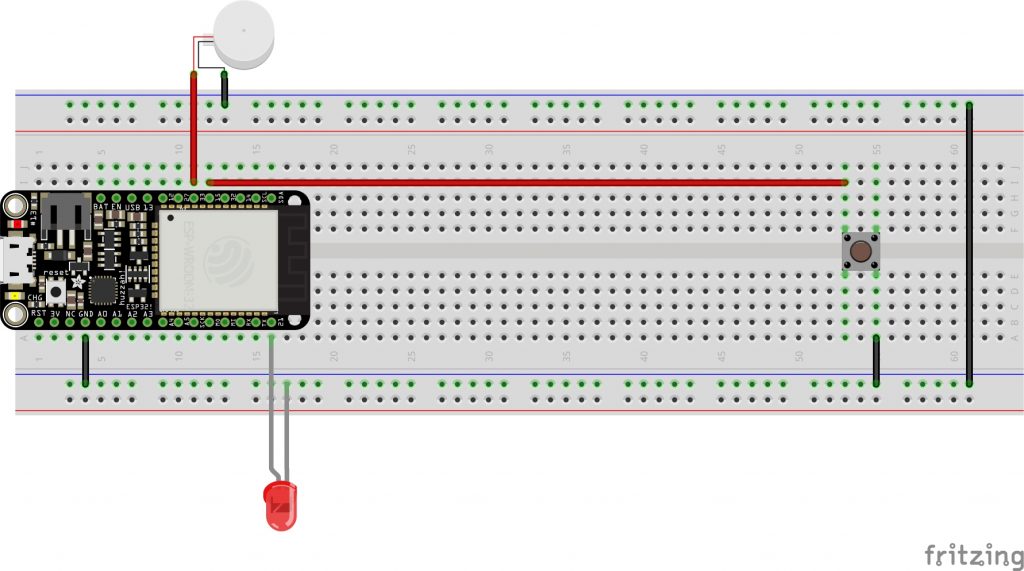 The other point of interaction with this system is the website. The website is a simple button that allows you to contact Omid. When the button is pressed, The LED on Omid’s device turns on with a small vibration indicating some one is looking for Omid. 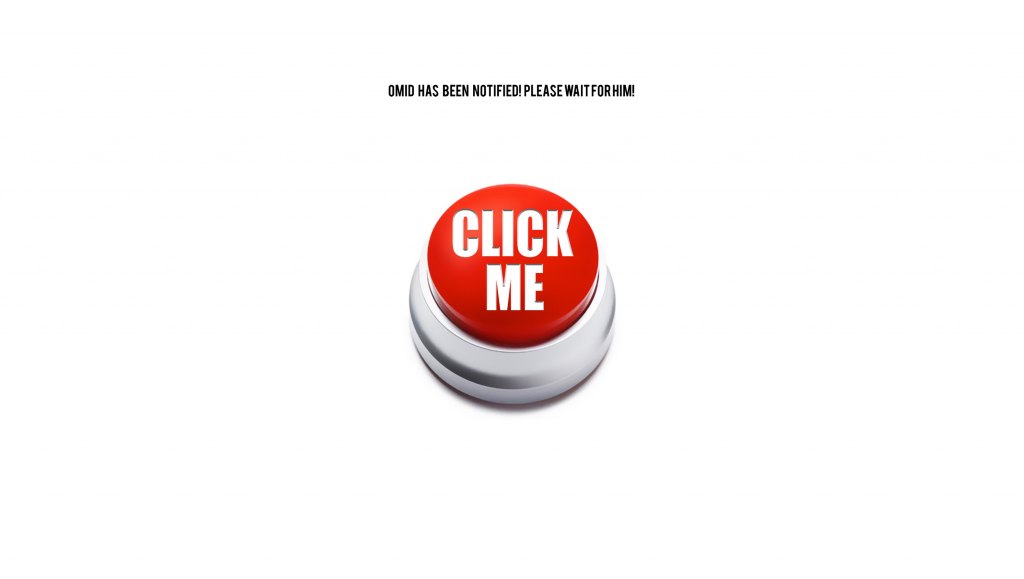 When Omid Notices this LED, He can press the button on his device, which then notifies the user that Omid is on his way. 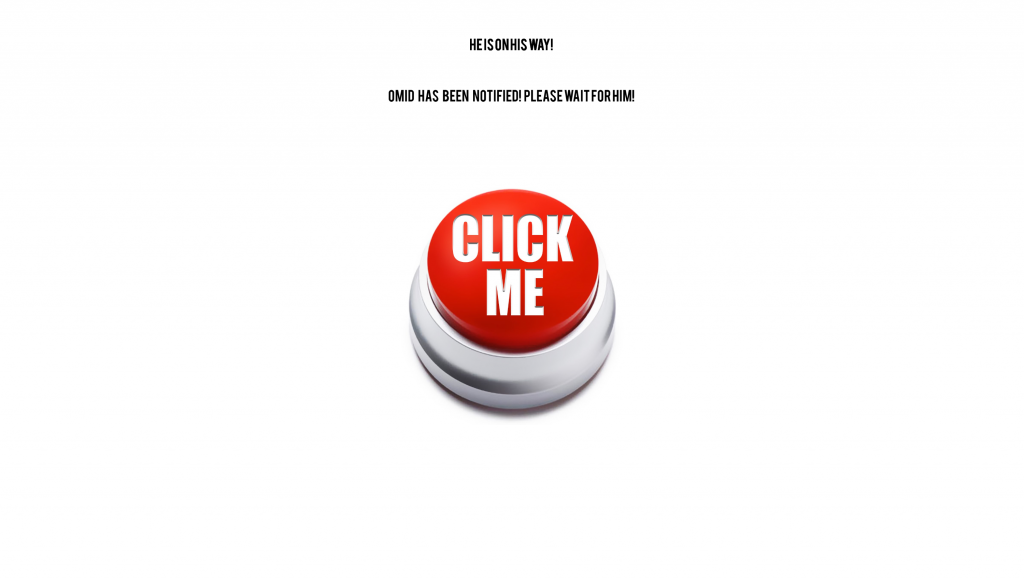 In addition, Using a custom IFTTT, Whenever a request is being sent, a text message is also sent to Omid’s Phone in case he is not sitting at his desk. 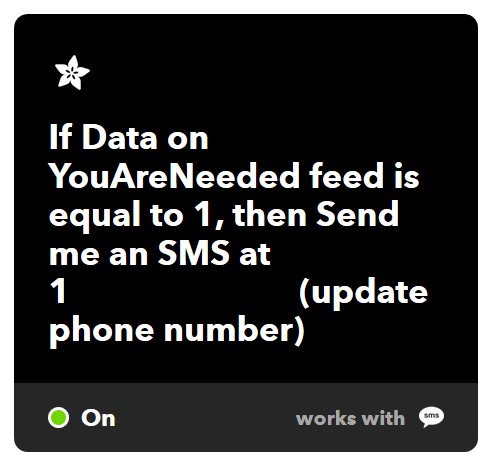 Setting up the Feather was not very challenging. I used the two examples provided by the Adafruit IO Library, Digital In and Digital Out. I mixed the programs together to try to communicate both ways. I did also run the Analog examples and use the Block options in adafruit IO which was very fun to do. During my exploration, I noticed that some times because of the message rate limitation in the Adafruit  IO, the messages were not sent from the SOS device causing some minor errors in the program. But it very rarely happened so not a lot of problem there. But what I noticed and was troublesome was the delay that occurred when dealing with IFTTT. In some cases the message took more than 3 minutes to be sent to my phone. I did explore the IFTTT and setup a bunch of different Applets and tested them out. But the same problem was there. I tried designing a circuit for my Ring doorbell, so that every time someone rang the bell and LED Would go off, but there was delay in the system that made it really ineffective.

What I did found useful was how easy it was to log all the activities that happened in my program in a google sheet. This would be very ideal in cases when you want to track everything that happens in your program but you don’t need the data live. 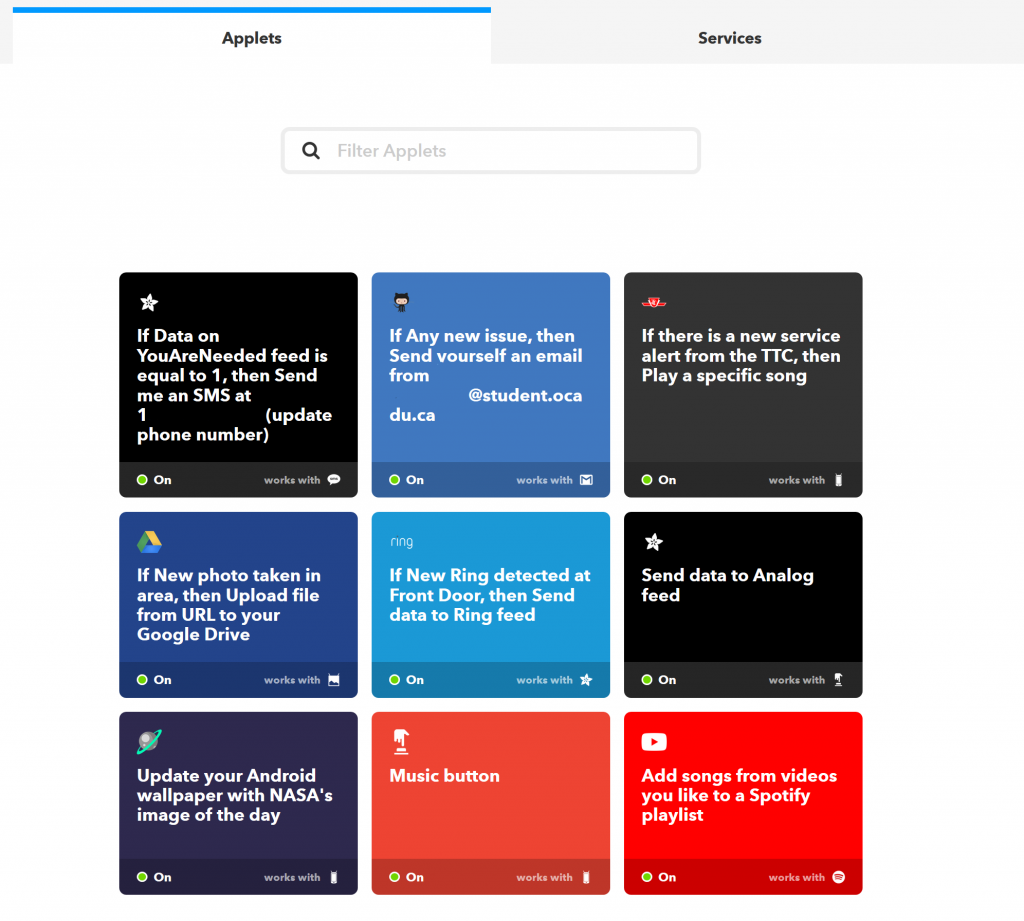