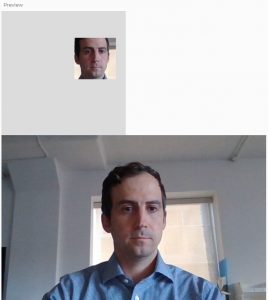 This sketch has two parts: