Don’t forget to turn up the volume while watching!

The first project, named “Noise Generating,” was done in Pure Data with OSC or Open Sound Control, a protocol that, like MIDI, transmits music-related data to allow musicians to perform on instruments. We can wirelessly transmit OSC data from our iPhones or other devices, unlike MIDI data, which is transmitted over a network. For this project, I was inspired by the “Interactive Music” workshop held by the “Digital Innovation Hub” in tpl. 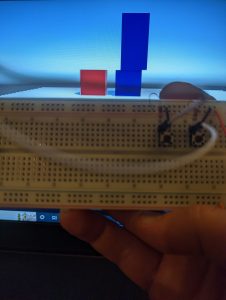 For this sketch I wanted to start getting more comfortable with Unity and Arduino. Working from a blog post by Erika Agostinelli I created a simple Unity scene and was partially successful in getting serial data into the scene to control the movement of a block.

The following video shows the Arduino sketch with both buttons outputting correctly to pins 2 and 8:

This video shows the block moving right (but failing to move left):

A fair amount of debugging failed to solve the issue…and so I have a cube that moves right, but not left.

*I decided to add a tower of blocks to see what it felt like to topple them with my simple controller; not sure if it was connected to this change, but I subsequently got an error from Unity saying the port was not open. I was unable to resolve this issue. 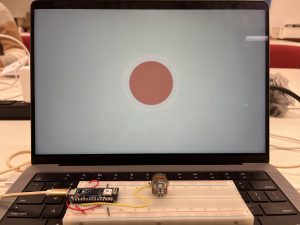 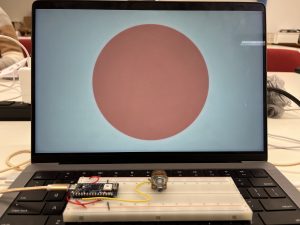 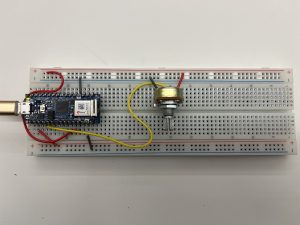 The main goal for this sketch was to understand how to make p5.js and Arduino talk to each other and communicate; by taking the input value from the sensor and reflecting it on the p5.js sketch. Through serial communication, I am using the potentiometer to change the size of the circle.

In this sketch, I experimented with replicating a single image in different screen sources.
I studied how to convert an image into a sequence of data and incorporate that sequence into a code used by Arduino to outsource it to a screen. Using class code examples of transmitting data between devices, I adapted it with elements of an example code material that I found, that used another library, for drawing bitmaps. I played around with interactivity, by mapping the movement of the mouse to replicate the same image, like a visual texture, in the screen connected to Arduino. 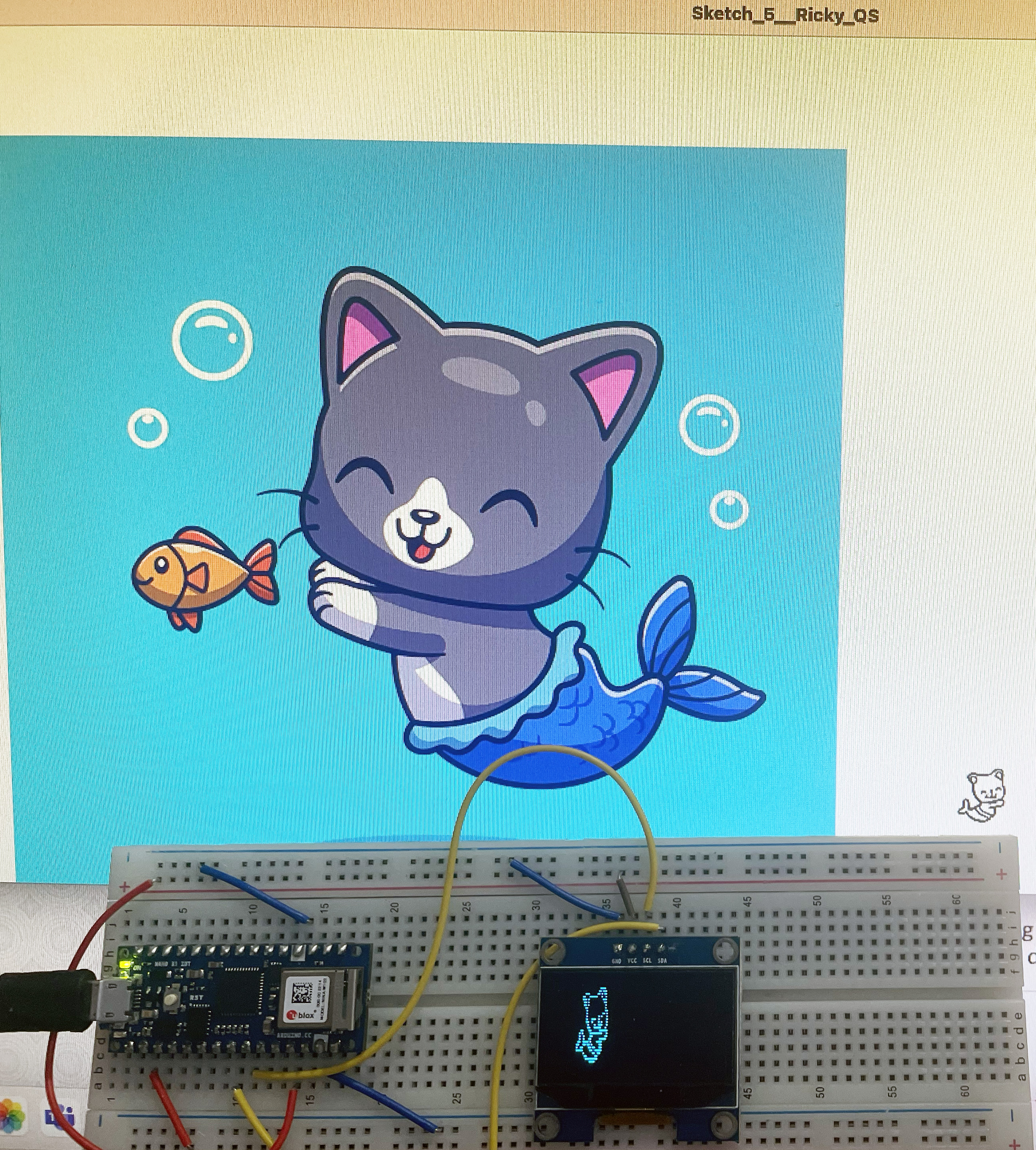 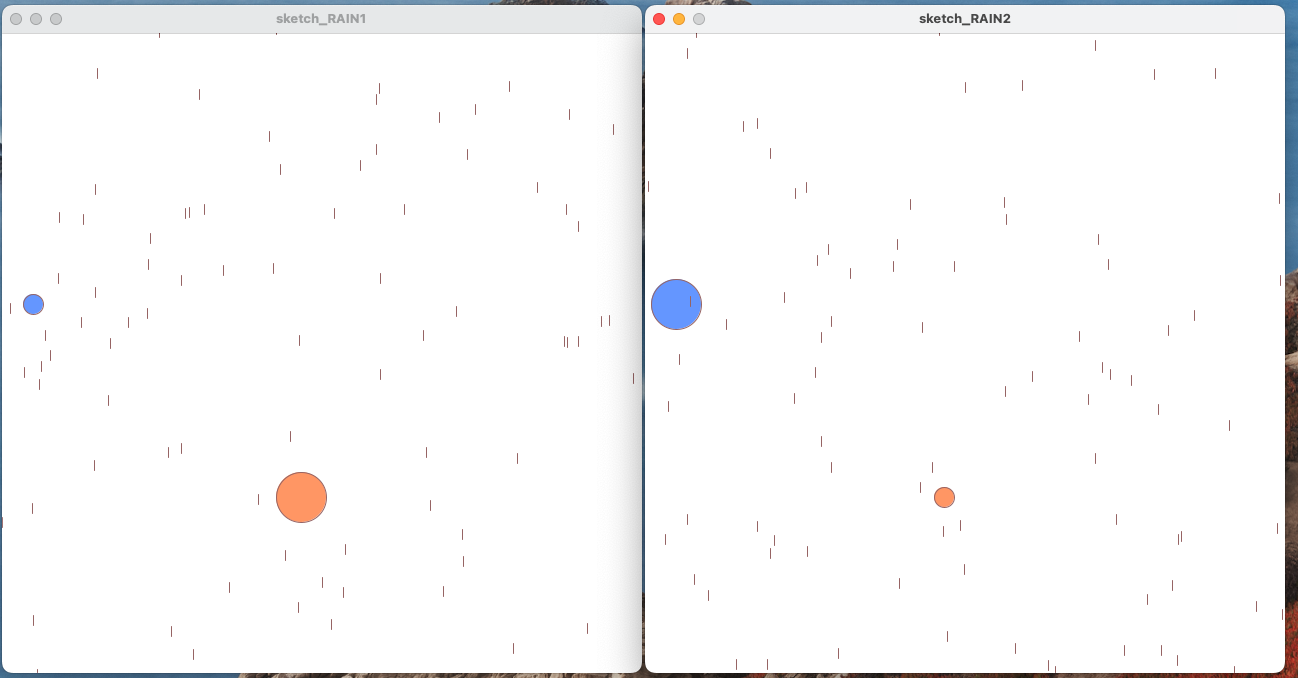 I was trying to communicate between different screens and layering with more effects in the interaction. 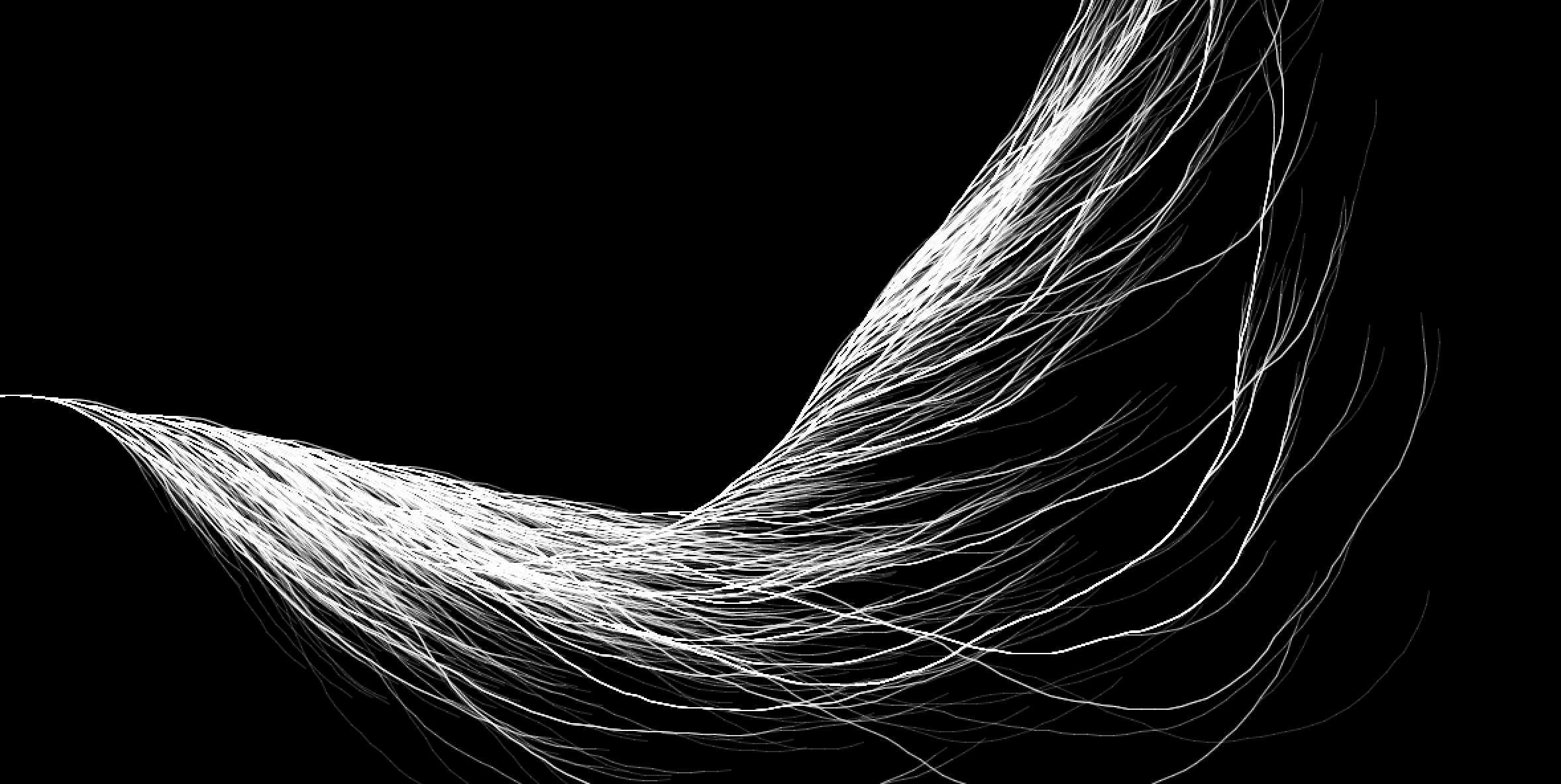 explored another code with Processing as a experiment through Daniel shiffman videos. I was creating patterns through coding in processing

Both the codes on the GitHub – https://github.com/purviag/sketch-5.git 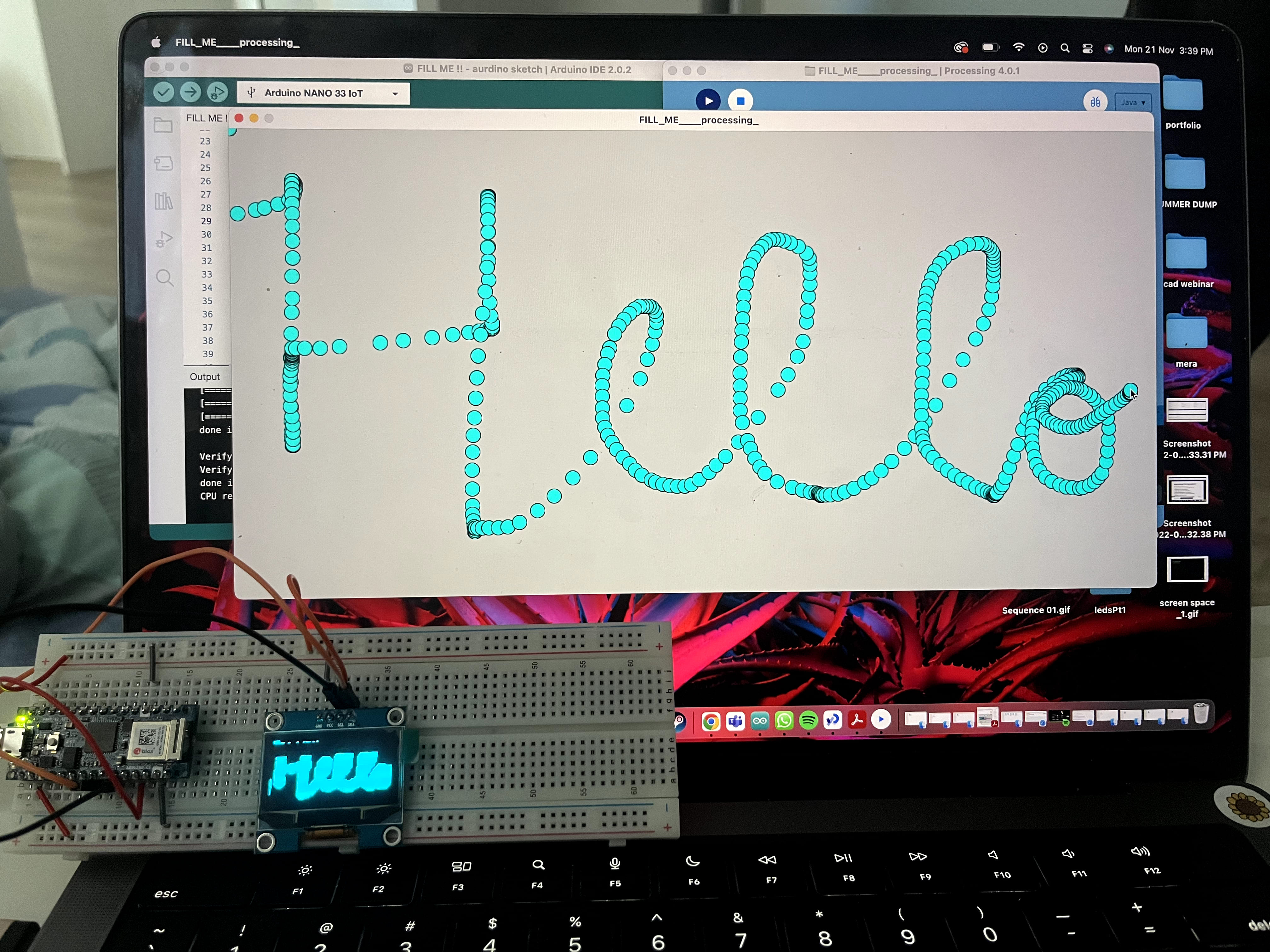 I wanted to create a mini painting program for OLED with the help of processing.

Through this sketch, I gained a better understanding of the OSC and how Arduino communicates with the processing.

For this sketch, I wanted to connect 3D particle graphics in TouchDesigner with the pitch and roll sensors of the arduino. Moving the arduino left and right controls the movement of the 3D object, while moving the arduino up and down changes the size of the object.

Reference for connecting TouchDesigner to OSC

Reference for creation of the 3D particle object

I was inspired by a visual in this project. Once I created the interaction, I decided to see how to make it networked. By Passing the drawing data into a PubNub server and subscribing to that server, any browser running the app will also see the drawing.

In this sketch, I wanted to explore “how can I display an image and animate it on an OLED screen using Arduino” After watching a couple of YouTube videos, I used some icons and images to code them with the help of image2cpp. 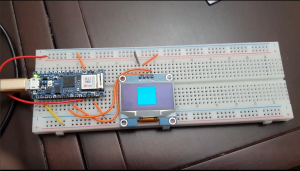 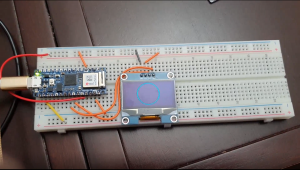 For the final sketch, I was to test how I can draw multiple images on the oled seamlessly. In this case, I drew inspiration form Arduinos “blink” sketch, and had the oled switch between a circle and box in intervals using delay.