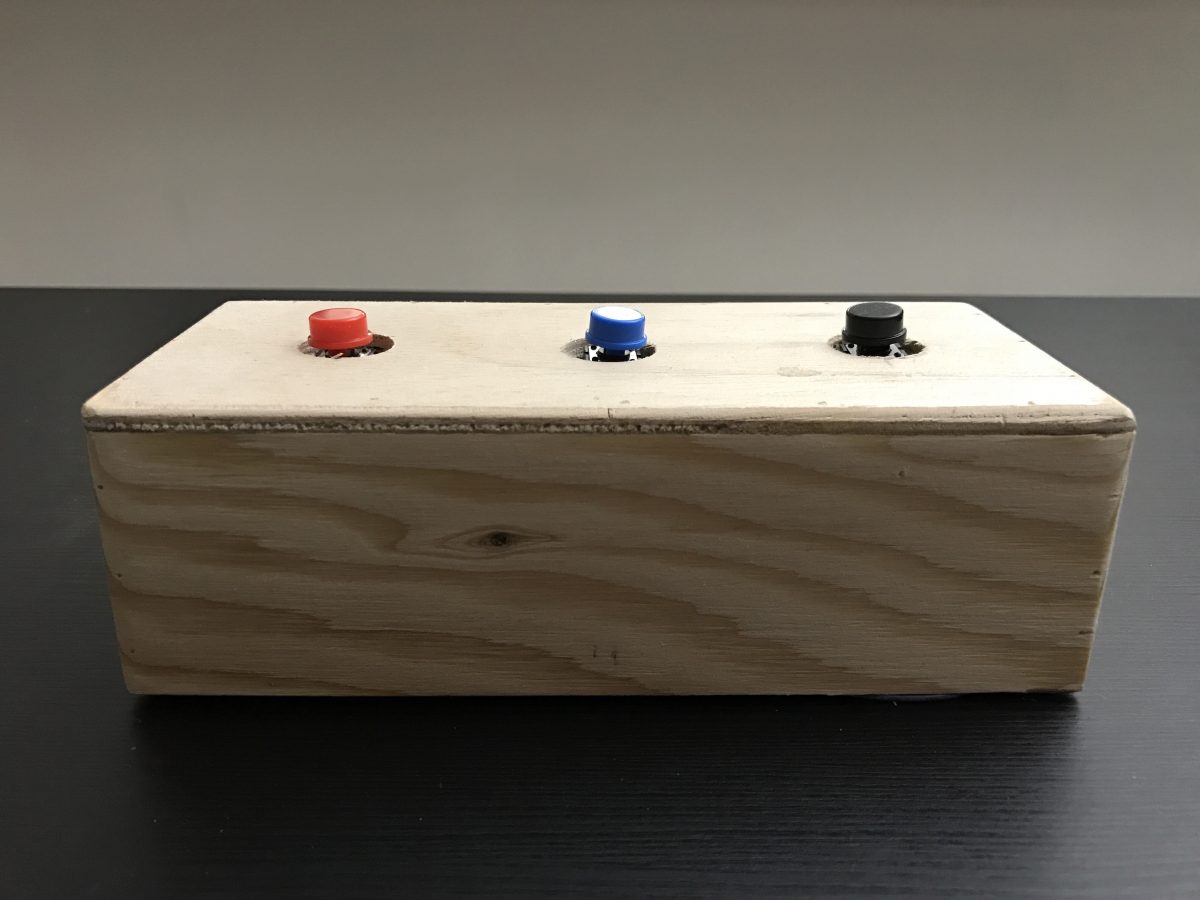 This project is a Morse Code message “transmitter”. People could use this device enter their message in Morse Code. Their message will be converted into English and displayed on the website. They also could choose to send a statute message of “GETTING A MORSE CODE MESSAGE” in their own facebook timeline.

After learning the introduction of API and IFTTT, I came out my first plan, Visualizing Weather Data. My first idea came from my personal experience and demand. Collecting the weather data and visualizing the number in a physical and tangible way was my original plan. Based on this idea, I started to research precedent.

ZEEQ is a great example of how to actually create some function to using the personal data. Instead of using cell phone and alarm, making the bedding itself to be “smart” may be an effective way to improve the sleeping quality and guide people to live in a more healthy life.

Insteading of checking the app, Tempescope represent the weather data in a physical way which create a connection between digital virtual world and our daily life.

I also did some research of which weather API I should use:

Step 02:Change the idea and start over

After my further study and research of weather API and current precedents, I feel it is not very necessary for me to have a device to visualize the weather data. And also, there are so many similar products in the market. More focusing on my personal interest, I decide to change my plan and to create something I really like!

Morse code was developed since late 1830s. It encodes letters and numbers into sequences of short and long signals called “dots” and “dashes”. Morse code is used in electrical telegraph system at the beginning, and later it was adapted to radio communication. Today Morse code is still using in military, ham radio communication, dire emergencies, etc. As an old-school way for long distance communication, it is very easy to learn and the device is also portable and easily maintained. 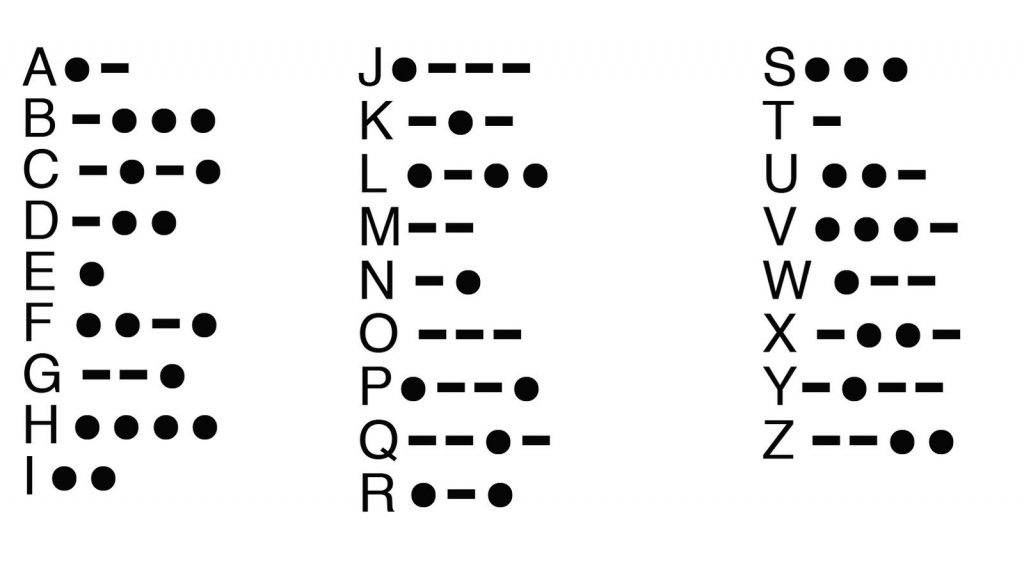 I am so into this vintage communication approach. I decide to take this rare opportunity to create a Morse Code message sender/generator for myself. 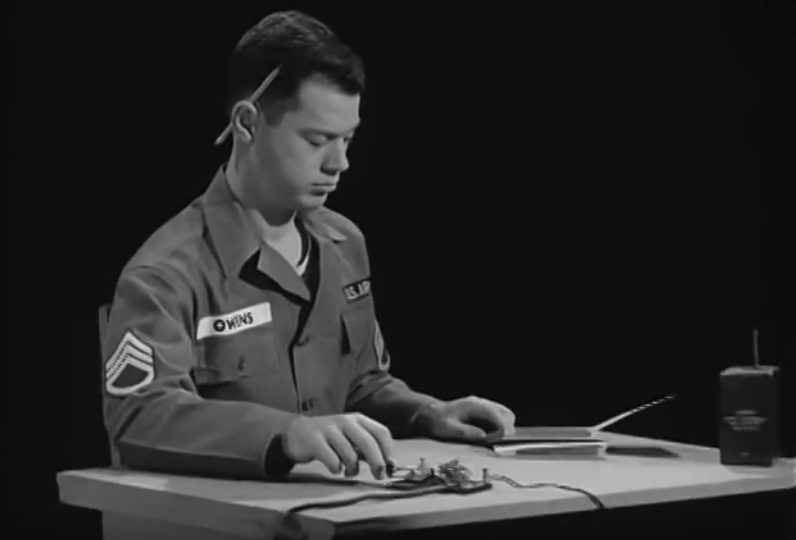 After observing and imitating the hand sending gestures in 1966 US Army Training Film, I choose to use buttons instead of the bronze handle to input messages. Here is some basic thoughts of my coding:

Translate the 4 digits to letters (){

If (the 1st character is dot){

Else if (2nd character is empty)

Step 03: Complete the coding on arduino side. 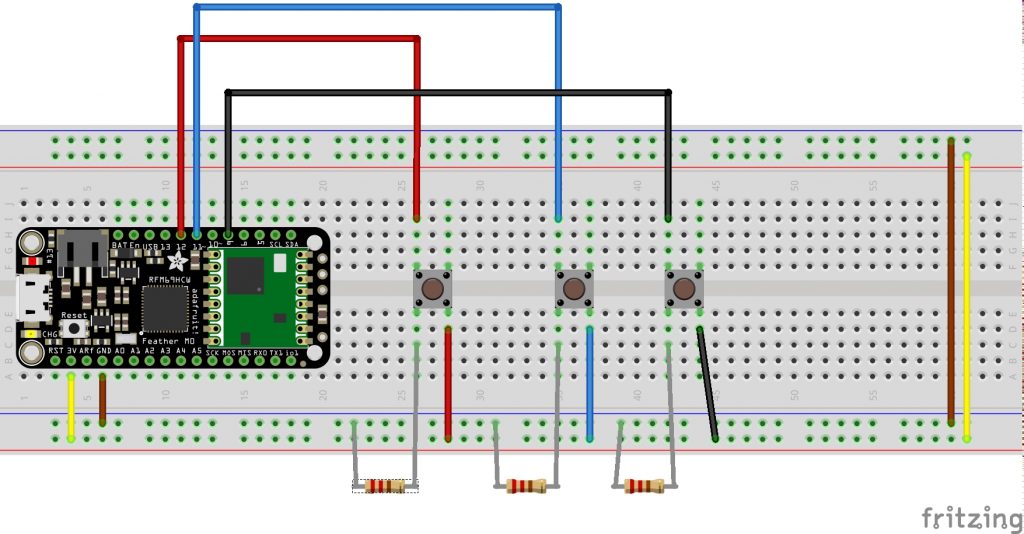 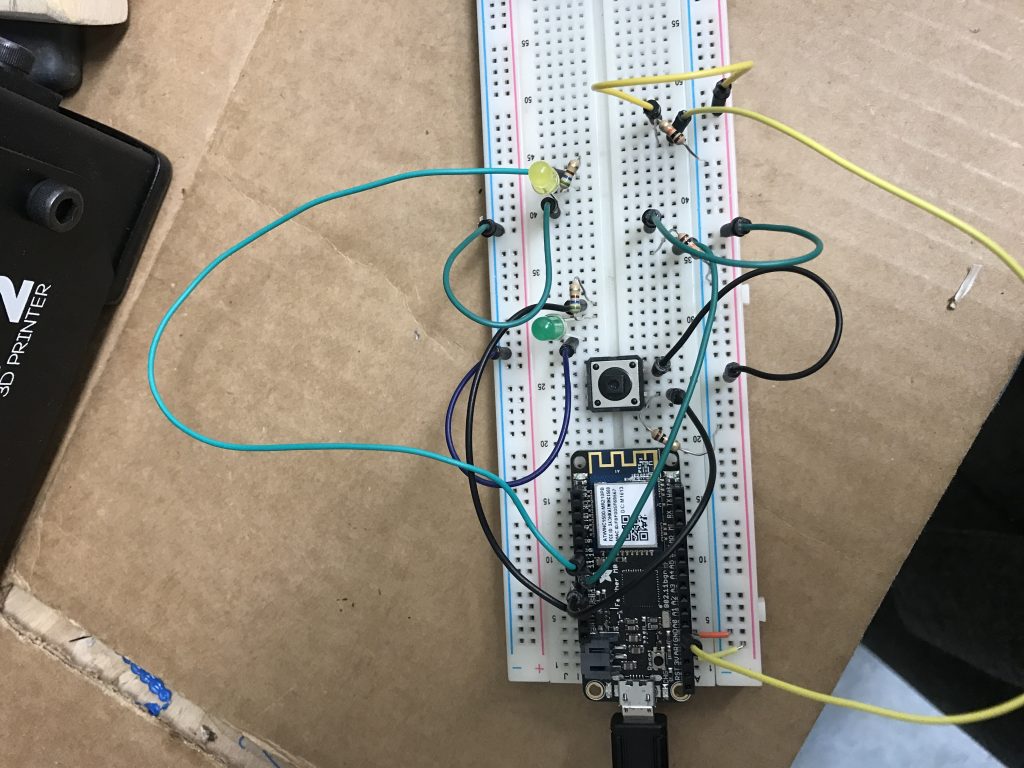 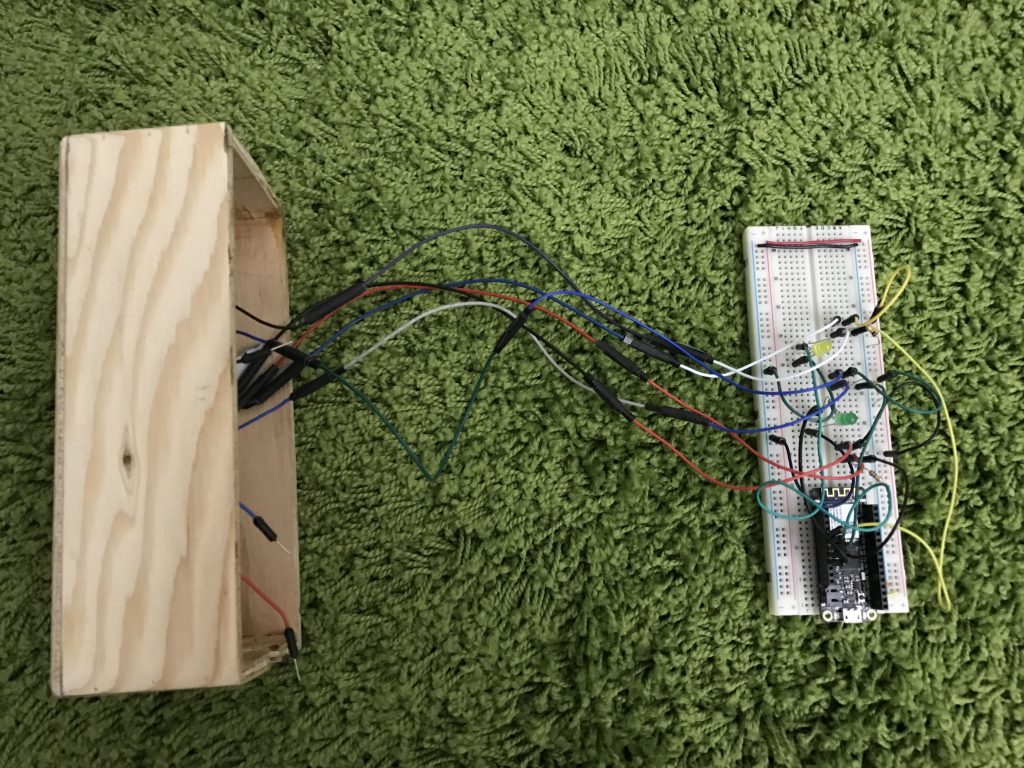 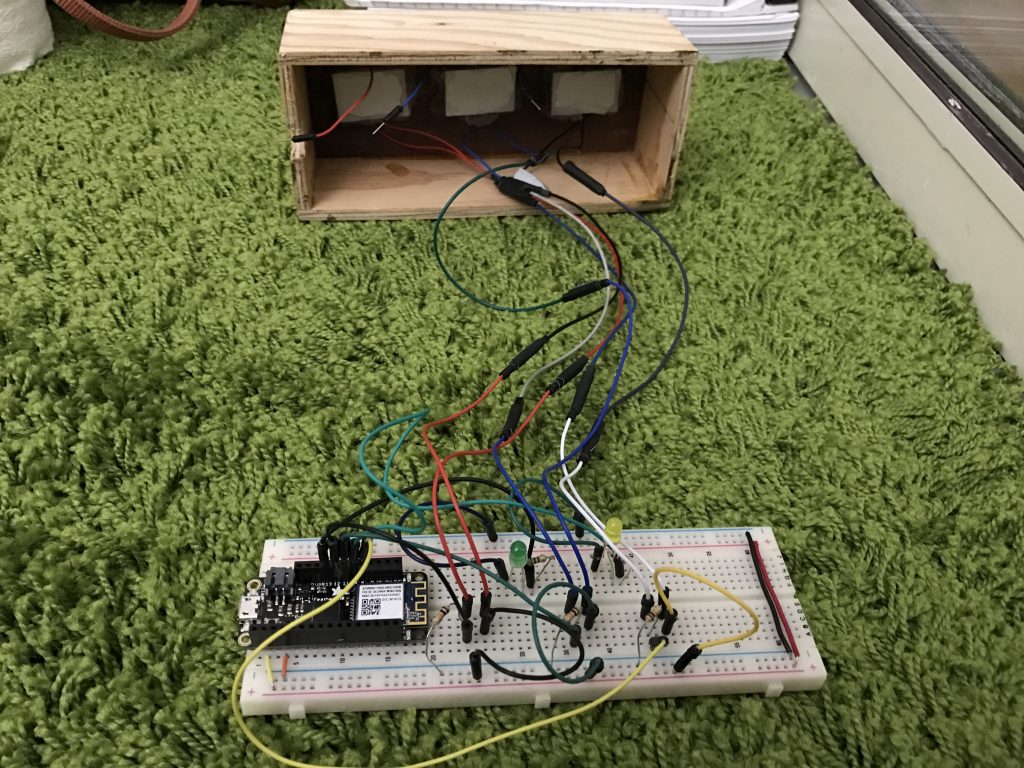 Step 04: Complete the coding on p5 side.

Step 05: Craft the arduino container to hide all the wires. 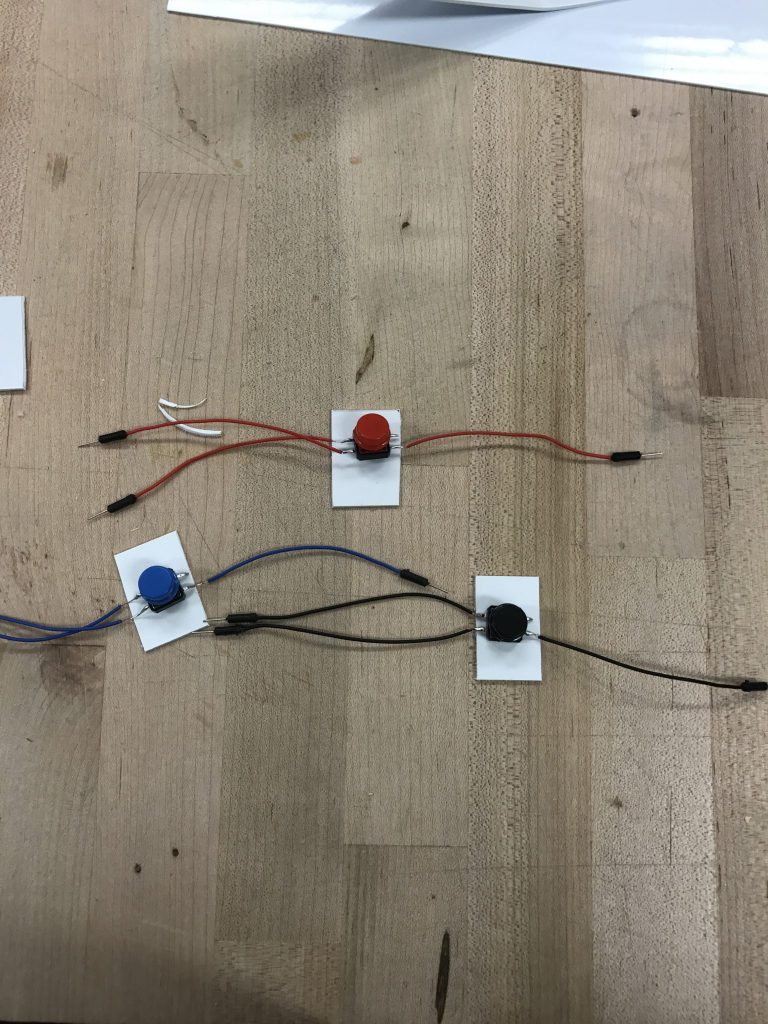 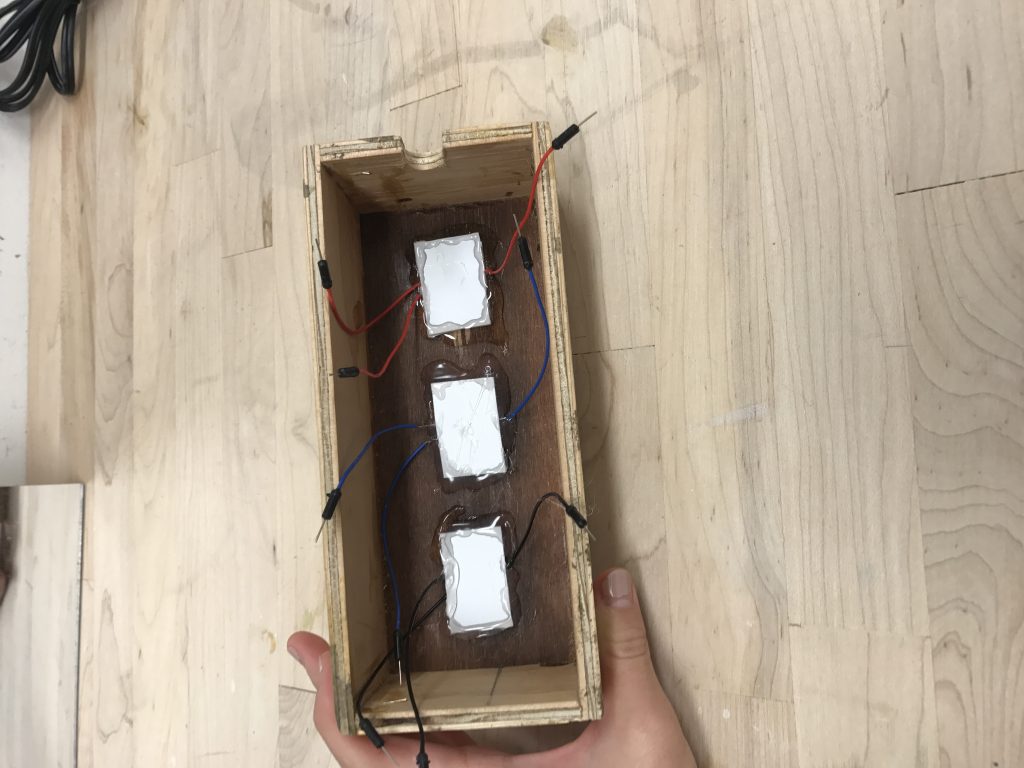 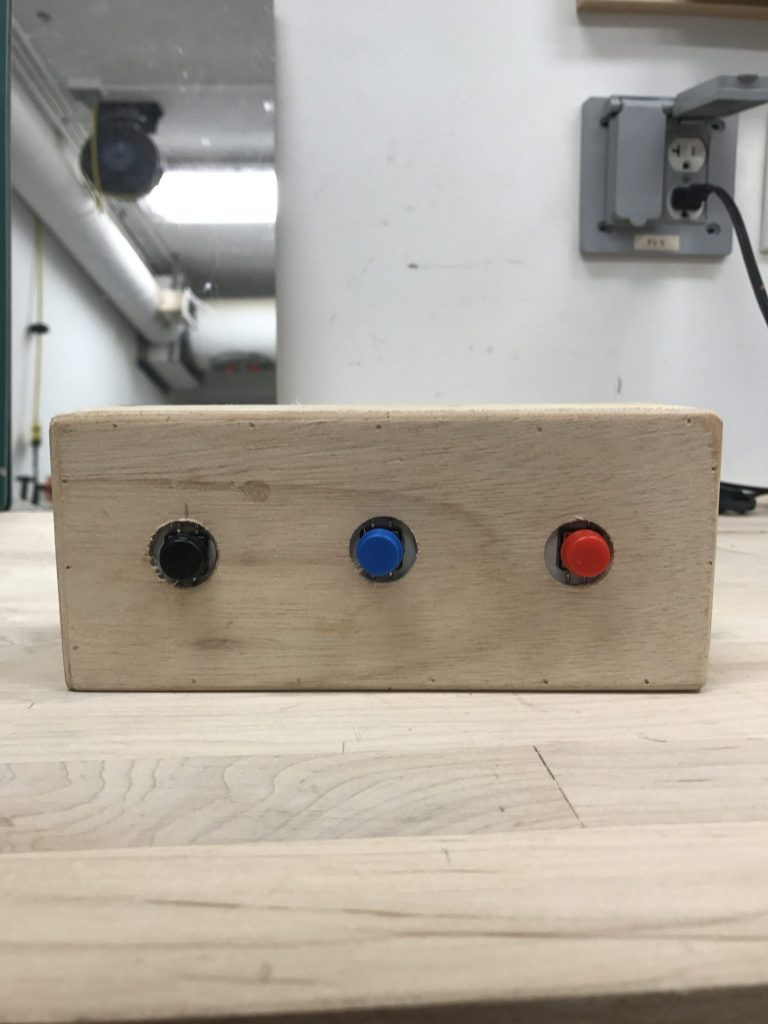 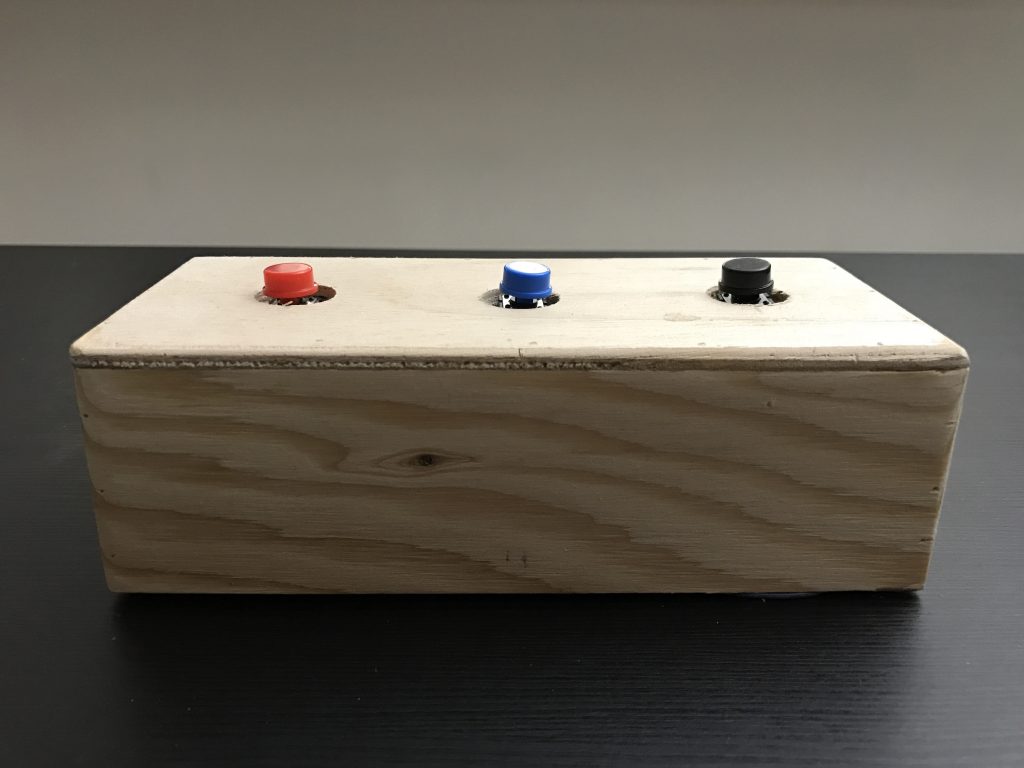 In my plan, after the morse codes are translated into English letter and generate a string value, this value should be sent to adafruit and then show up in my Facebook timeline as a statue message. However, after testing and testing over again, I realized the String value generated from arduino can be sent to adafruit but can’t be sent/displayed/used on Facebook. Instead of using IFTTT which has a super user-friendly interface and also a lot limitations, I probably need to use the original Facebook api directly. However, for this point, I have to change my plan to only show “GETTING A MORSE CODE MESSAGE” in my Facebook timeline. 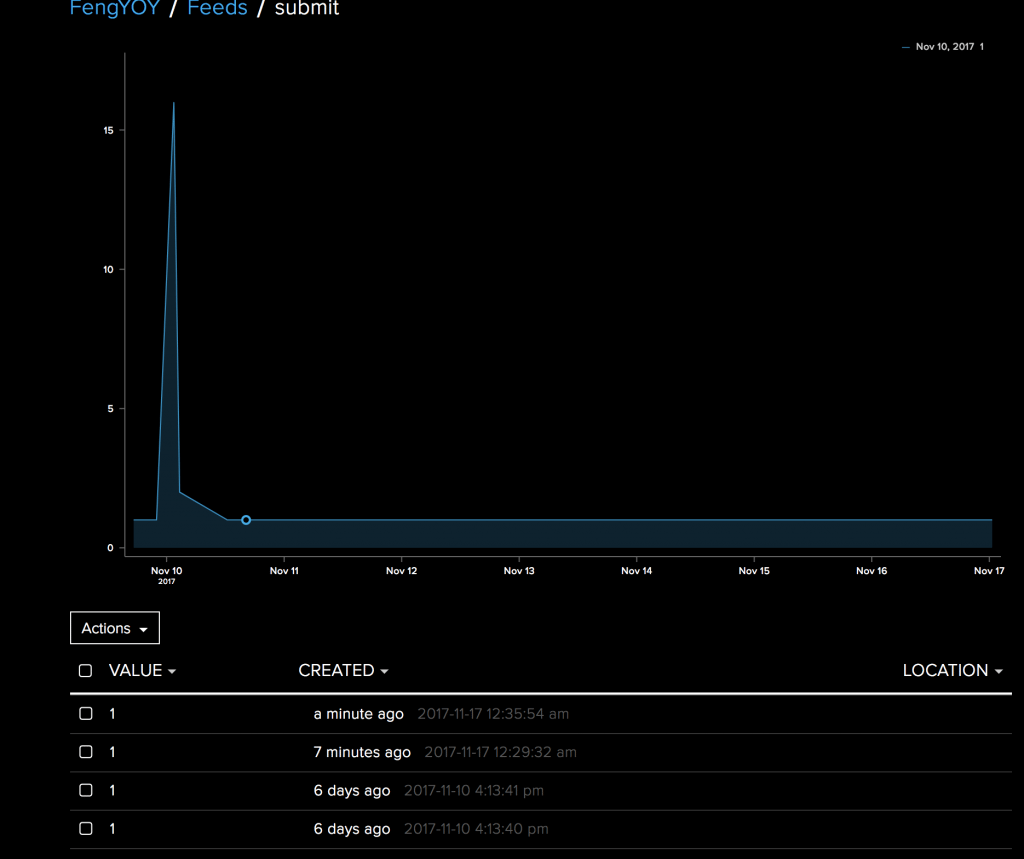 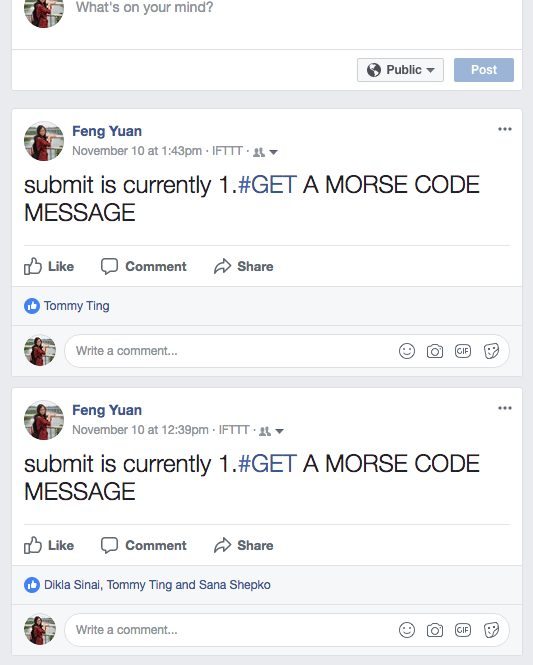