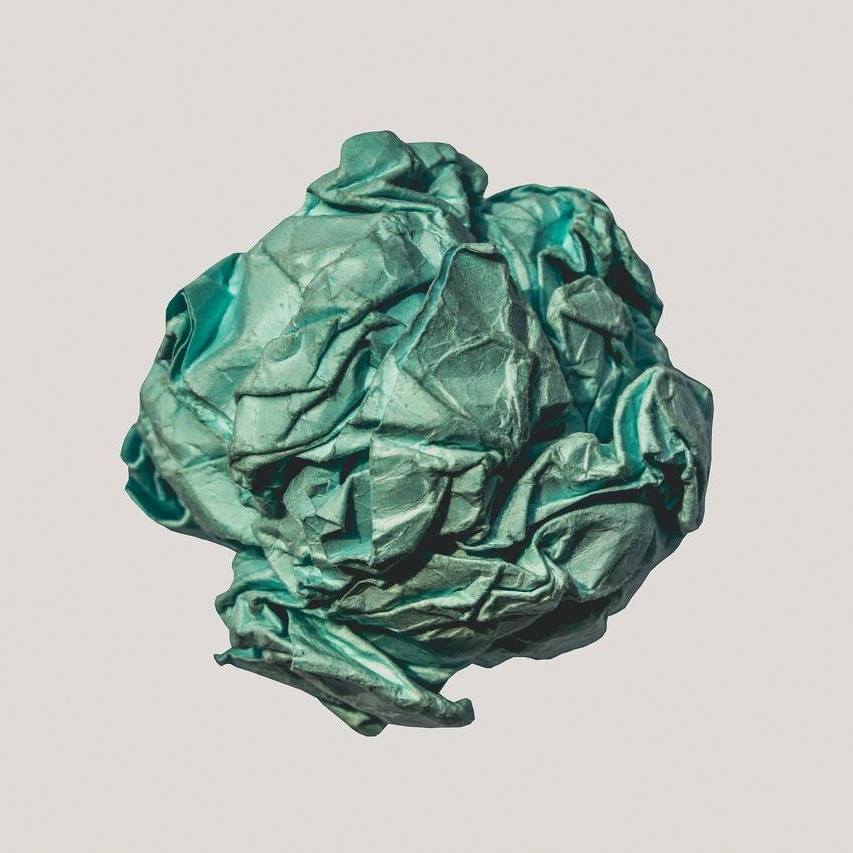 Applications for the Graduate Summer School, which will take place in London (ON) and New York City from May 27-June 14, 2019, are currently open. If you are not a graduate student and are interested in being involved in this project, please drop us a line.

A Museum for Future Fossils is a series of events and projects, including a graduate summer school, that will bring together a key group of people working on museums, contemporary art, the Anthropocene, and climate change. The overarching question is: what does it mean to think curatorially about human impact on the environment? Other key questions include: What does it mean to foreground humans in a geologic epoch, and who is excluded from this category of humanness? And: How can artists, curators, scholars and others learn from each other and work together (or apart) to question and unsettle accepted patterns of learning, thinking, and action when it comes to ecological disaster?

The overarching goal of the project is to share knowledge, approaches, ideas, and plans for action, in a series of different environments, ranging from intimate working groups, to classroom settings, outdoor spaces, and museums. The locations range from rural settings (Lake Huron), small cities (London, Ontario), larger cities (Toronto), and mega-urban locales (New York City). These locations are also significant in their regional relations, and allow us to think through transnational implications of ecological crises-and art worlds-that cross borders and Indigenous lands and waters.

A Museum for Future Fossils, the title of this project, references the work of paleobiologist Jan Zalasiewicz (University 2016) who writes “Once buried, being so hard-wearing, plastics have a good chance to be fossilized – and leave a signal of the ultimate convenience material for many million years into the future. The age of plastic may really last for ages.” Plastics, along with many other human-made objects, have life spans that far exceed their usefulness. As Heather Davis (2015) eloquently puts it, the lifespan of a takeout container is so much more than the few minutes in which it is used. Rather its lifespan stretches over millennia, from the formation of fossil fuels used in the styrofoam, to the slow process of its breaking down into molecular compounds.

Imagining the point at which plastics become a new fossil layer depends upon speculation – this is a future that none of us currently on earth will see, and the pathways to that future are infinite. Thus, a Museum for Future Fossils could be a present-day location for objects invented by humans, an attestation to human impact on the globe. Or it could be something else altogether – a museum of the future looking back at mechanisms of coping, adaptation, knowledge sharing, and cooperation.

As such, a Museum for Future Fossils is always speculative, and it is an exercise in imagining alternative futures. This is what we mean by thinking curatorially about human impact on the environment and on other-than-human animals that inhabit the world.

Within the context of this project, A Museum for Future Fossils is understood in multiple ways, and it will change formats based on discussions that take place. Picking up from projects such as Future Remains, which asked participants to choose objects that represent the Anthropocene, and the work of the Coalition of Museums for Climate Justice, which works directly with museums to prepare for various futures, A Museum for Future Fossils provides a theoretical centrepoint that will act as a gathering place for the speculative futures and critical discussions of the present moment.