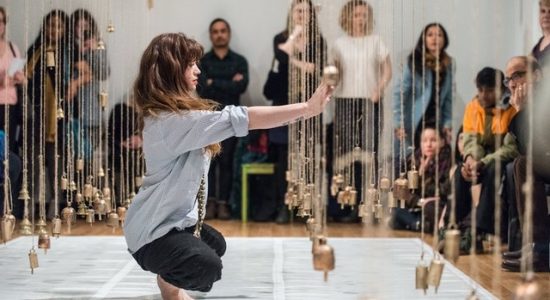 Jenn Goodwin is a curator, producer, dance artist, and filmmaker.She has worked with Toronto’sNuit Blanchesince its inception in 2006 as a producer and programmer, and has curated performances and exhibitions for the Art Bank, Summerworks Festival, The Drake Hotel, and Harbourfront Centre. Over the past 20 years her dance work and short films have been shown across Canada and internationally from St. John’s Newfoundland, The Canada Dance Festival in Ottawa, Tangente and Studio 303 in Montreal, The Next Wave in Melbourne, Australia, Brussels, Amsterdam, New York City, Vancouver and extensively in Toronto. Goodwin is onehalf of the art bandMORTIFIEDwith Camilla Singh, a band that uses choreography, drum kits, tap dancing, and cheerleading as its instruments. She has written for theCanadian Theatre Review,Journal for Curatorial StudiesandThe Dance Current.She is a graduate of the Master of Visual Studies-Curatorial Studies program at the University of Toronto.https://www.jenngoodwin.ca/ 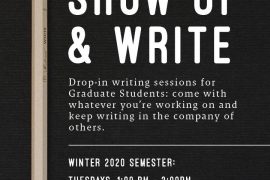 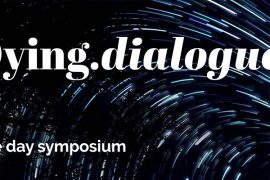 We would like to invite you Dying. an event series exploring the role of art and design at the end of life during DesignTO with…