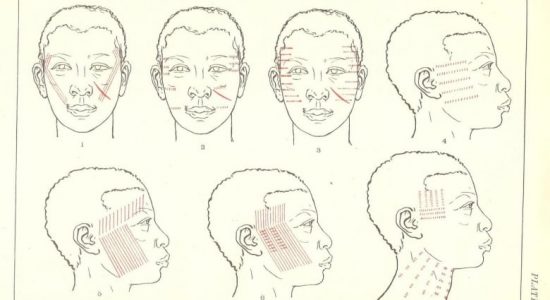 Relying on careful analysis of traditional scarification, researchers from two Ontario universities are trying to rediscover the individual lives and stories of thousands of African people whose history had been erased by the transatlantic slave trade.

When people from Africa were taken from their communities and shipped across the ocean, languages, religions and names were ripped away.

But as Trent University adjunct professor Katrina Keefer explained on Ontario Morning, the traditional scarification and markings worn by many African people who were sold into slavery can fill in part of their stories.

Keefer has been poring over descriptions of the markings documented in archival drawings and ledgers to built a picture of where people came from, and where they ended up.

“You might find a runaway slave ad from South Carolina, say 1830, and it would describe ‘Sally’ and Sally might have ‘country marks,'” Keefer told Ontario Morning guest host Susan McReynolds.

The scarification and markings function almost like an “inscribed passport,” said Keefer.

Collaboration with OCAD U

She is working with Martha Ladly, from OCAD University, to create a searchable visual database that gives people more of an understanding of the actual people who were caught up in the brutality of the slave trade.

The OCAD team is building the algorithms and software for the database, while Keefer and her assistants gather and refine the data. 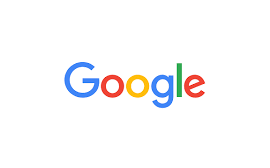 Applications open from January 5 – 22, 2021 We follow a simple but vital premise in the User Experience group: “Focus on the user and… 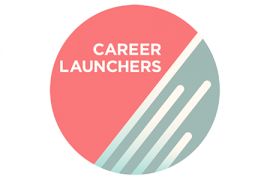