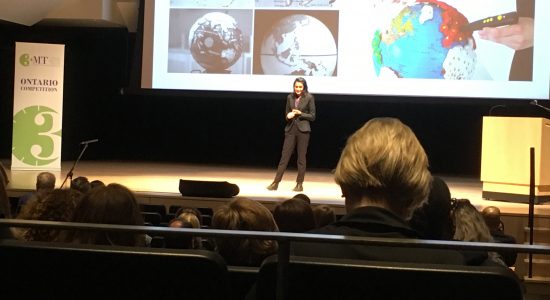 Nineteen graduate students from across the province took to the Concert Hall stage in L.R. Wilson Hall at McMaster University this morning. Each student had just three minutes to present their research and its broader impact to a panel of non-specialist judges, using only one static presentation slide.

Congratulations to this year’s winners:

The Competitor’s Choice award went to Sui from Western University.

An honourable mention goes out to Uttara Ghodke, a MDes candidate in the Inclusive Design Program. Uttara represented OCAD U at the provinical finals and presented her Major Research Project, entitled: 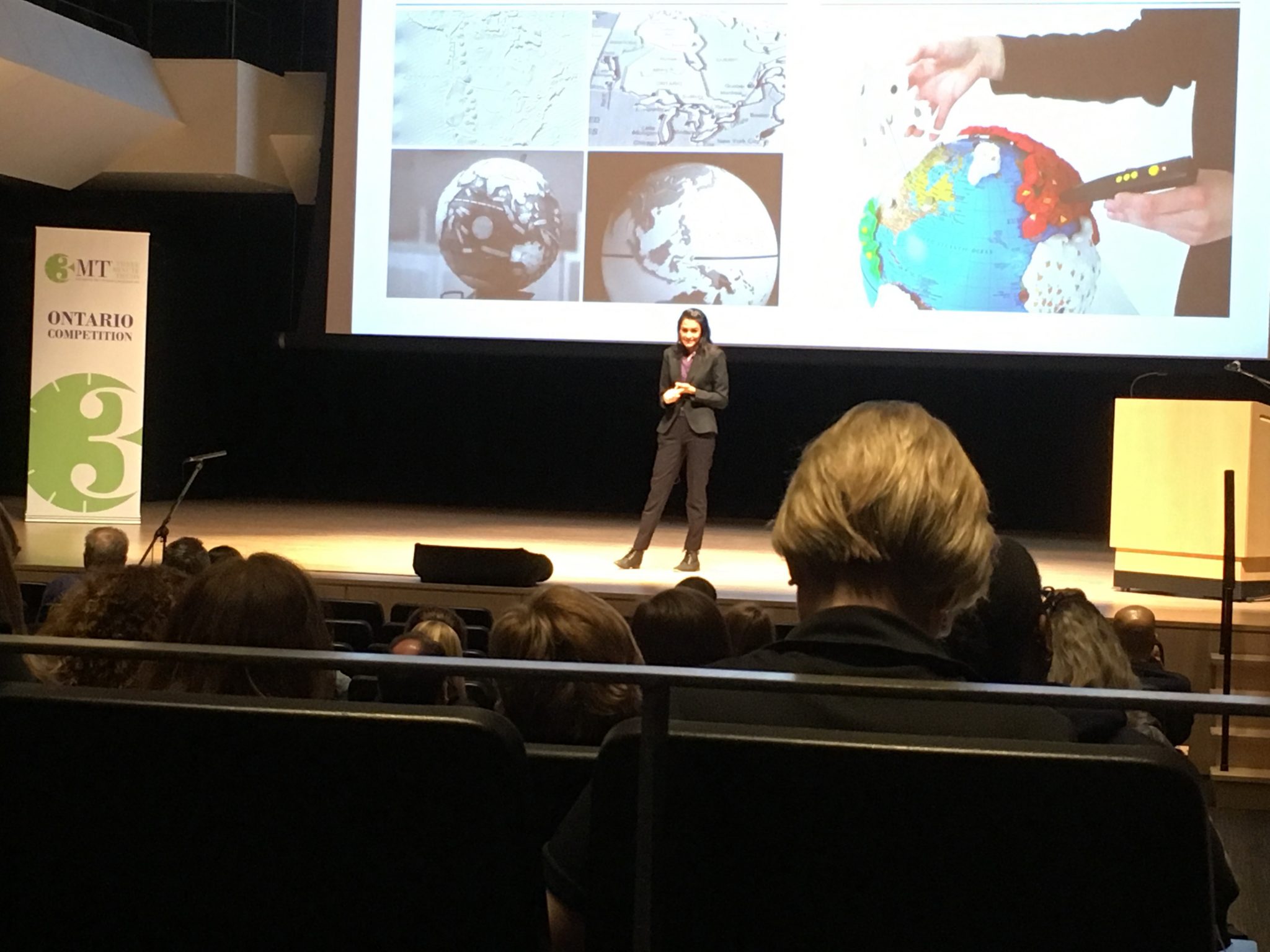 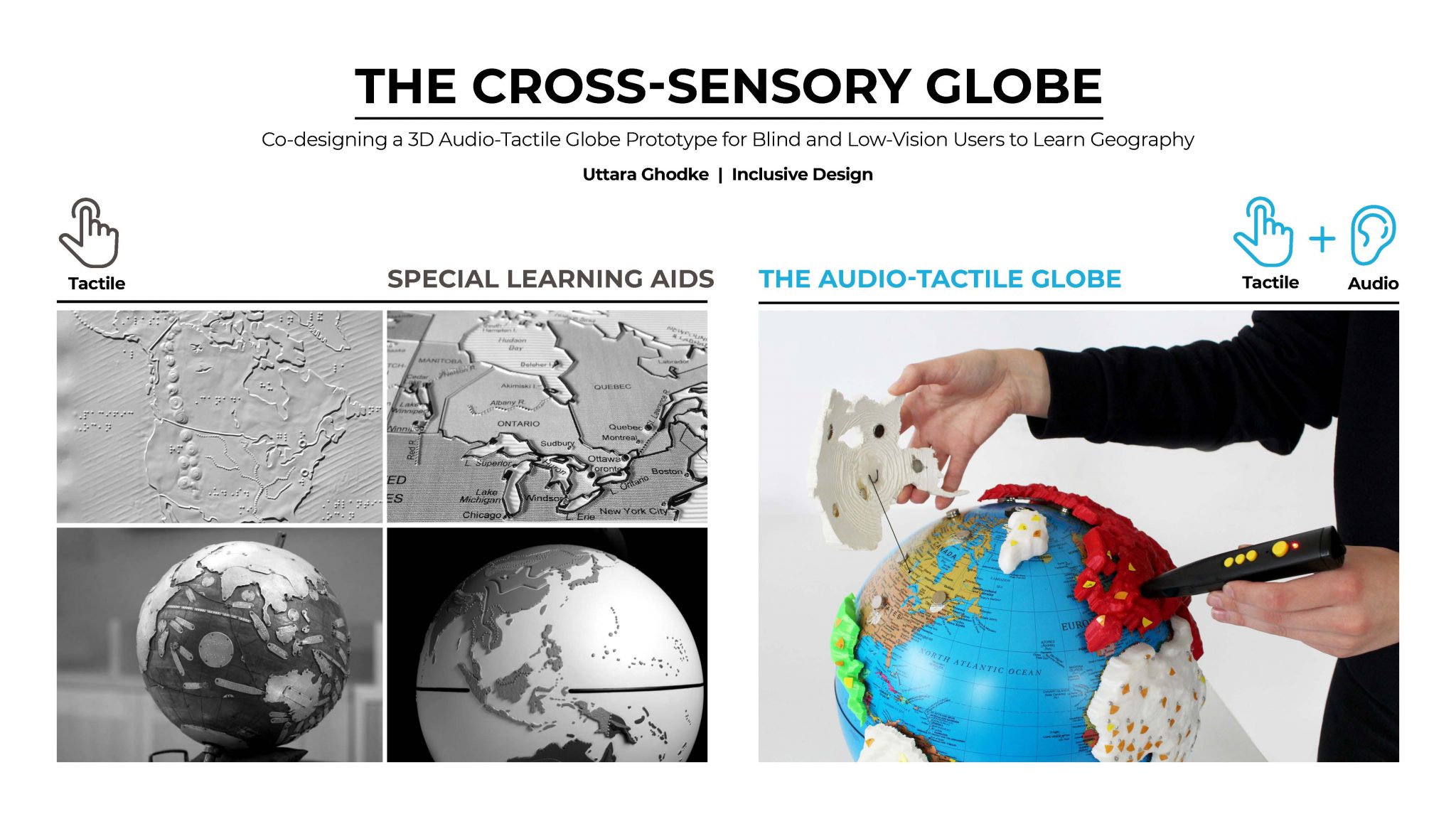 Inviting the Outside In: Kirstie McCallum, Graduate Exhibition, April 23-30, 2019 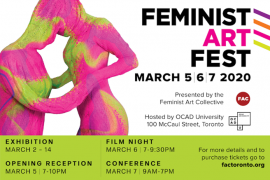 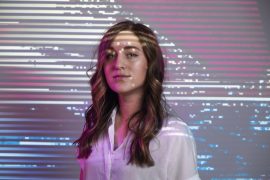 ABSTRACT This article examines representation of ecological crises in children’s media. Children’s media constitutes an important area of ecocinema critique due to the particular vulnerability…