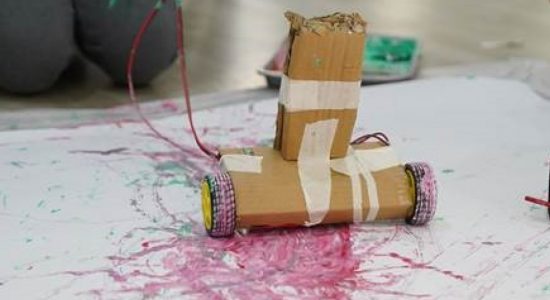 Rodolfo will share his research about the limitations of machines and humans while focusing on how each “body” aesthetically imposes their function on space and time.

Rodolfo will show the work in progress done at the interdisciplinary research team at NYU Shanghai, that ranges from bio-inspired robot prototypes to physical interfaces.

Rodolfo Cossovich is a media artist with an engineering background. His position as faculty of NYU Shanghai Interactive Media Arts has allowed him to explore and research different robotic applications, focusing on ways that machines present traits of living beings. His investigations on bio-inspired robots and interdisciplinary work with other artists and engineers have led him to develop a series of explorations that try to unveil ways that machines might exhibit cognition, evolution, and autonomy. His work on electrical vehicles, Open Source Robotics, and physical programming has been featured in Popular Mechanics, CNN, and other popular media outlets. 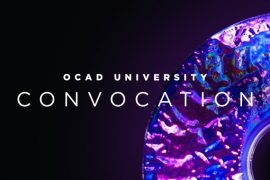 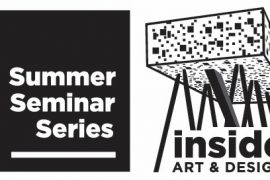