Congrats to Adrienne Huard (MFA CRCP, 2020) who was recently appointed as one of the editors at large for Canadian Art ! 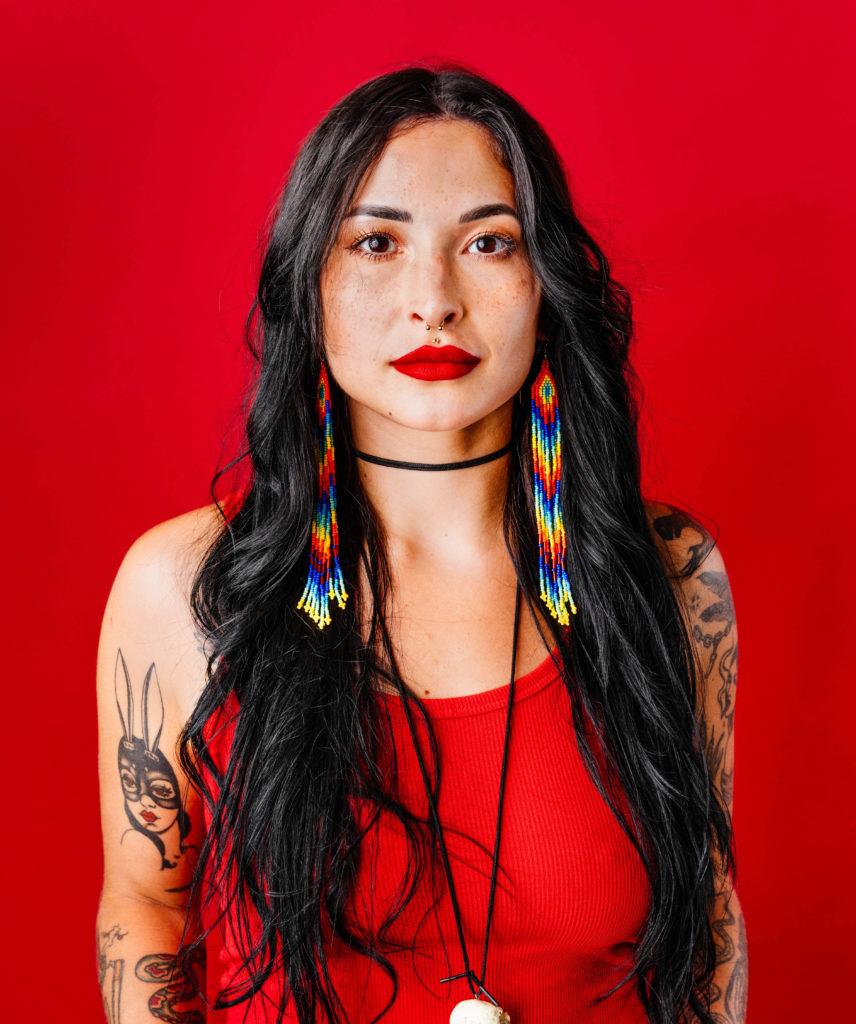 Congrats to  Adrienne Huard (MFA, 2020) who was recently appointed as one of the editors at large for Canadian Art ! Adrienne is a graduate of the Criticism and Curatorial Practice graduate program at OCAD University.

Adrienne Huard is a Two-Spirit/Indigiqueer Anishinaabekwe registered at Couchiching First Nation, in Fort Frances, Ontario, and born and raised in Winnipeg. After graduating in 2012 from the University of Manitoba with a bachelor of fine arts majoring in photography, she pursued a bachelor of fine arts in art history at Concordia University in Tiohtià:ke/Montreal. Huard graduated from Concordia in April 2018 and went on to complete OCAD University’s graduate-level program in criticism and curatorial practice. In September 2020, she began the PhD-level program in native studies at University of Manitoba.

Huard’s research focuses on desire within Two-Spirit and queer Indigenous visual culture, specifically located on the Prairies. Her goal is to highlight these practices, which are often overlooked by the contemporary art world, while pushing to make them more accessible for Indigenous artists to participate. Huard curated her first program of queer Indigenous/Two-Spirit short films—titled Kinship and Closeness, co-presented by MEDIAQUEER.CA—which toured extensively across Canada in 2018. Since then, she has developed a curatorial collective, gijiit, alongside her collaborators Lindsay Nixon and Dayna Danger, who continue to work between Montreal and Toronto.

Huard was Canadian Art’s Summer 2018 editorial resident, and is honoured to continue her journey with the publication as an editor-at-large.