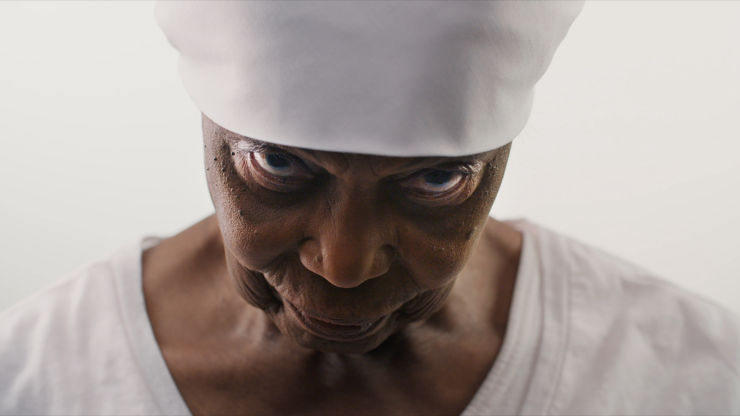 Archive/Counter-Archive is partnering with Breakthroughs Film Festival for BEHIND THE LENS – a series of screenings and talkbacks with IBPOC filmmakers working at the intersections of art and social change.

Nadine Valcin is a filmmaker and media artist. She is currently an MFA candidate in the Digital Futures program at OCAD University as well as the Archive/Counter Archive artist-in-residence at Library and Archives Canada. Nadine’s Thesis,  “Our Home and Haunted Land: A Meditation on Space and Public Memory, ” is a research-creation project which examines how immersive digital storytelling can be used to decolonize space and embody history and memory. The work asks how virtual space can be used to visualize the cultural and historical relationship between physical spaces.

For more information about Nadine’s thesis project, you can watch her colloquium presentation by visiting https://ocadu.techsmithrelay.com/0x6P

On Tuesday, September 15th director Nadine Valcin and director of photography Chris Romeike participated in a moderated conversation with A/CA student researcher Debbie Ebanks Schlums about the making of WHITEWASH, an experimental film that examines slavery in Canada and its omission from the national narrative.

The team answered audience questions about their ethos as artists as well as the specifics of treatment/script-writing, casting, finding crew, pre-production, directing, producing, post-production, distribution and screenings with their selected short film.

Whitewash” examines slavery in Canada and its omission from the national narrative. The country prides itself as being the benevolent refuge where enslaved Africans who were brought to United States gained their freedom via the Underground Railroad. That powerful image overshadows the fact that slavery was legal in Canada for over 200 years under both French and British rule. “Whitewash” brings to light some of the slave families that were brought to Prince Edward Island by Loyalists and looks at how nine generations of descendants have assimilated to the point of leaving very few visible traces of their origin.