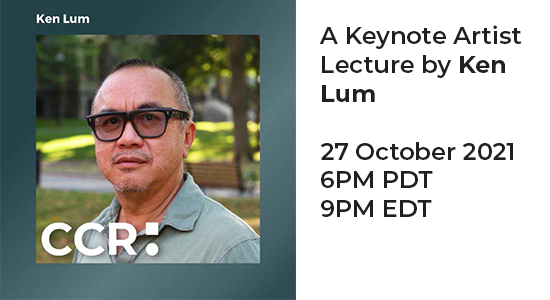 He is the Marilyn J Taylor Penn Presidential Endowed Professor Chair of Fine Arts at the University of Pennsylvania’s Weitzman School of Design in Philadelphia.

He is a prolific writer and has delivered several keynote addresses at major conferences and events, including the 2021 Becoming Public Art conference in Markham, Canada, the 2010 World Museums Conference in Shanghai, and the 2006 Biennale of Sydney in Sydney, Australia.

A book of his writings titled Everything is Relevant: Writings on Art and Life 1991 – 2018 was published in 2020 by Concordia University Press. More recently, during pandemic time, he completed two feature length movie screenplays dealing with Chinese contract labourers set respectively in 1868 and 1885.

Since the mid 1990s, he has worked on numerous major permanent public art commissions including for the cities of Vienna, Rotterdam, St. Louis, Leiden, Utrecht, Toronto, and Vancouver.

Lum is the co-founder and Senior Curatorial Advisor to Monument Lab, a public art and history collective founded in Philadelphia in 2012.
A survey exhibition of his work will take place in 2022 at the Art Gallery of Ontario in Toronto 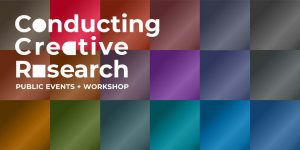