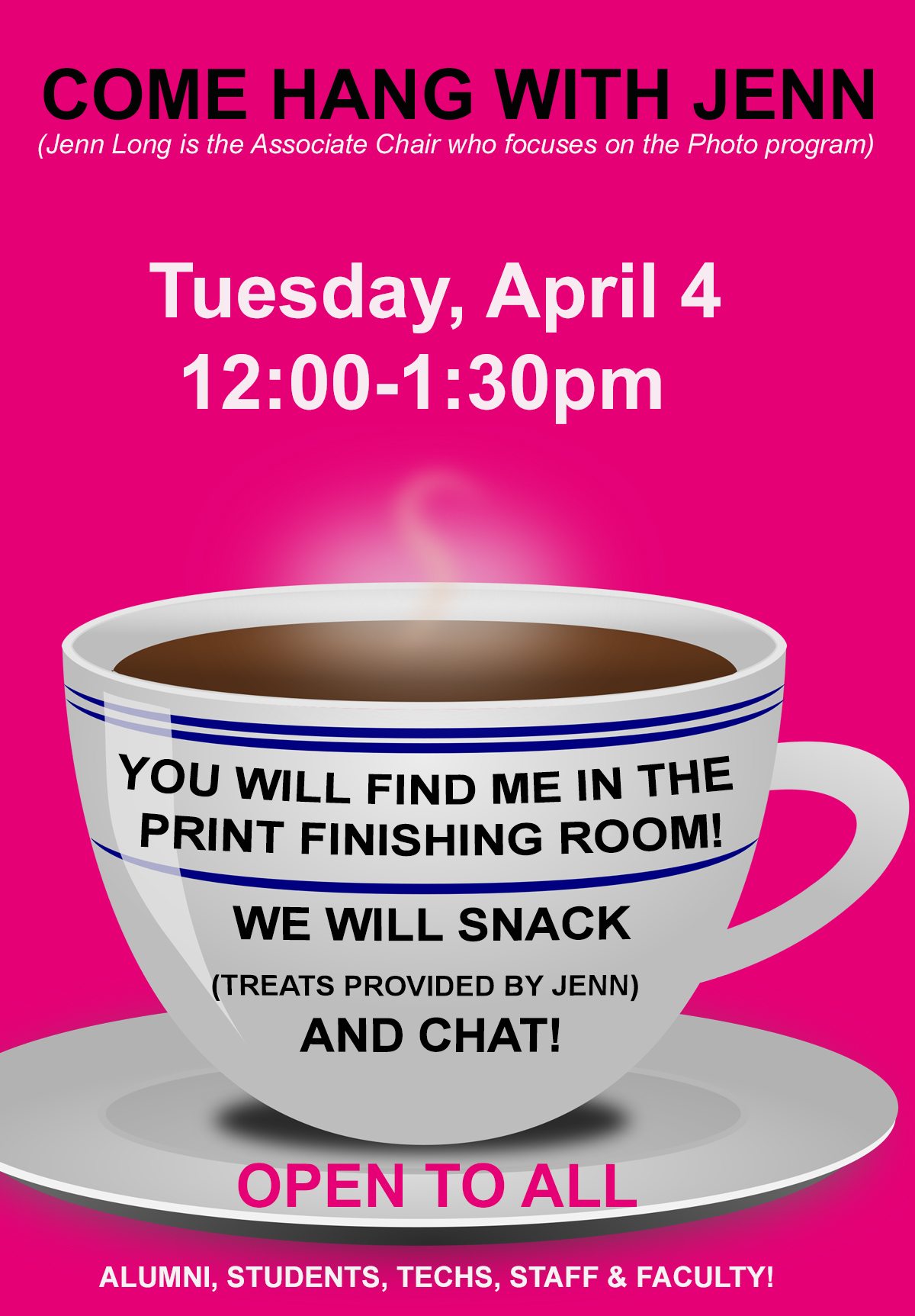 Get work experience for school credit!

Questions about how to work at a top gallery or with a prominent artist? Learn more about Field Study and Internship programs for Photo students from OCAD U. Alumna Christine McLean will speak about how they helped shape her career path and Experiential Learning Program Coordinator Serena Lee will speak about available opportunities and how to be successful in getting them.

This is a casual session, so feel free to drop in any time!

Light snacks will be provided.

May and June courses

Looking to get a jump on your courses?
Well here are some suggestions for you:

The AIMIA | AGO Photography Prize Scholarship Program applications are due Friday, March 24 (11:59 EST)  This scholarship grants three awards of $7,000 to full-time students entering their final year of study.

ARTISTIC CRITERIA:  The Aimia | AGO Photography Prize Scholarship Program recognizes extraordinary artistic potential in students studying toward bachelor’s degrees with a major or focus in fine art photography. For the purposes of the scholarship, “photography” can encompass any lens-based media, including video. The jury will focus on artwork that provokes a strong response and exhibits conceptual rigour, technical excellence and a dynamic engagement with contemporary photographic practice and theory.

SUBMISSION GUIDELINES: Students will be asked to submit general information, as well as a 250-word artistic statement, summarizing their practice and offering contextual information about their portfolio. Their portfolio can include:

The portfolio should include a focused selection of artwork produced anytime over the course of the student’s undergraduate degree.

All applicants must meet and/or agree to the following terms and conditions:

If you have any questions, don’t hesitate to reach out to Jenn Long at jlong@faculty.ocadu.ca 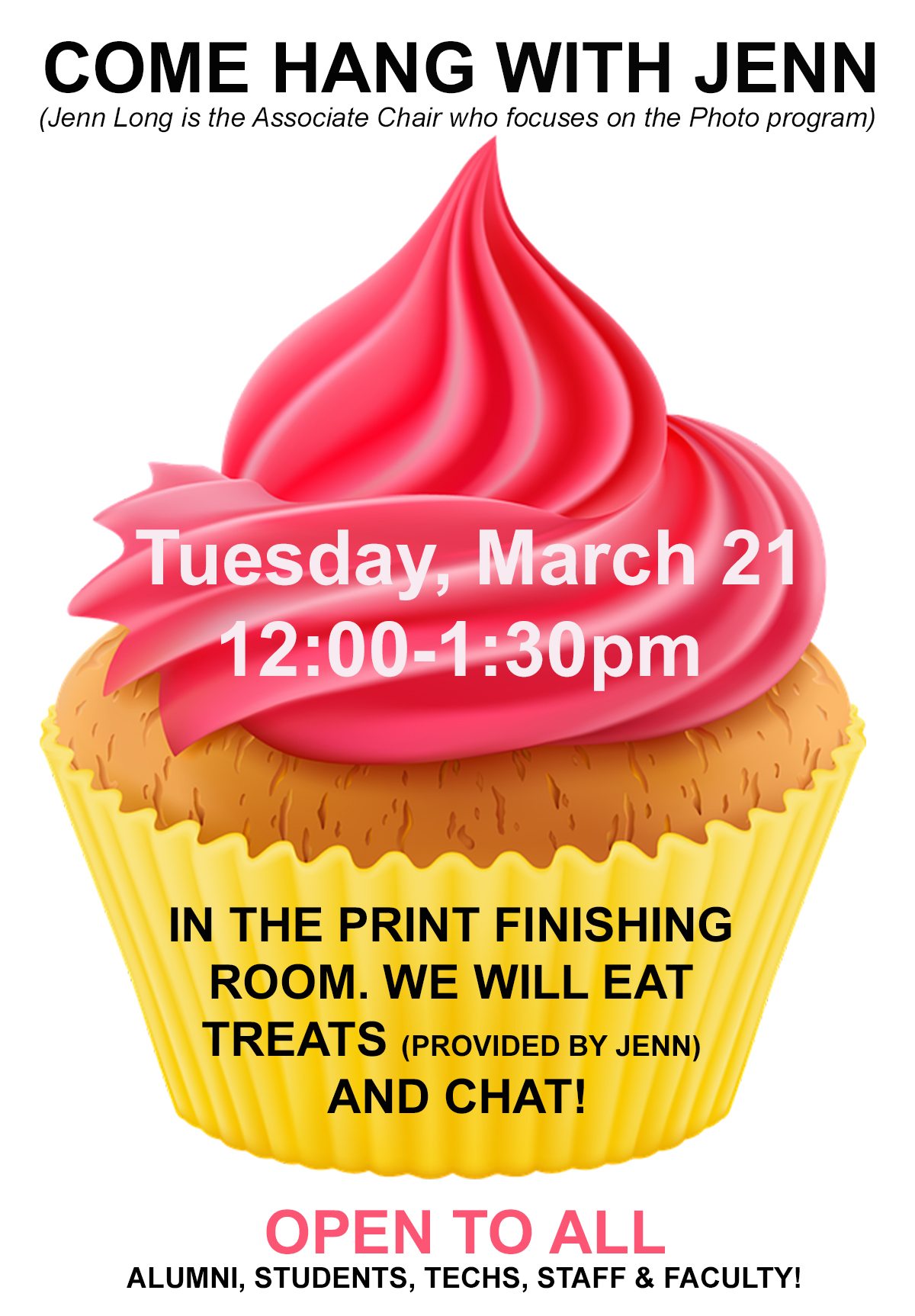 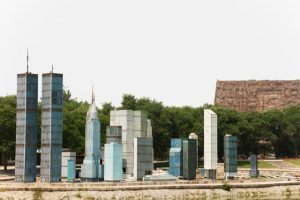 OCAD University is participating in the Aimia | AGO Photography Prize Scholarship Program!  This program awards three scholarships of $7,000 each to a student focusing on photography and entering their final year of study. If you would like support on this application, Associate Chair Jenn Long will be sitting outside of the Photo Cage and  available to help you today from 12-1:30 pm.