January 6, 2017 / Jennifer Long / Comments Off on Calls for Submission

It seems that January is overflowing with fantastic opportunities!  Here are a few calls for submission to consider: 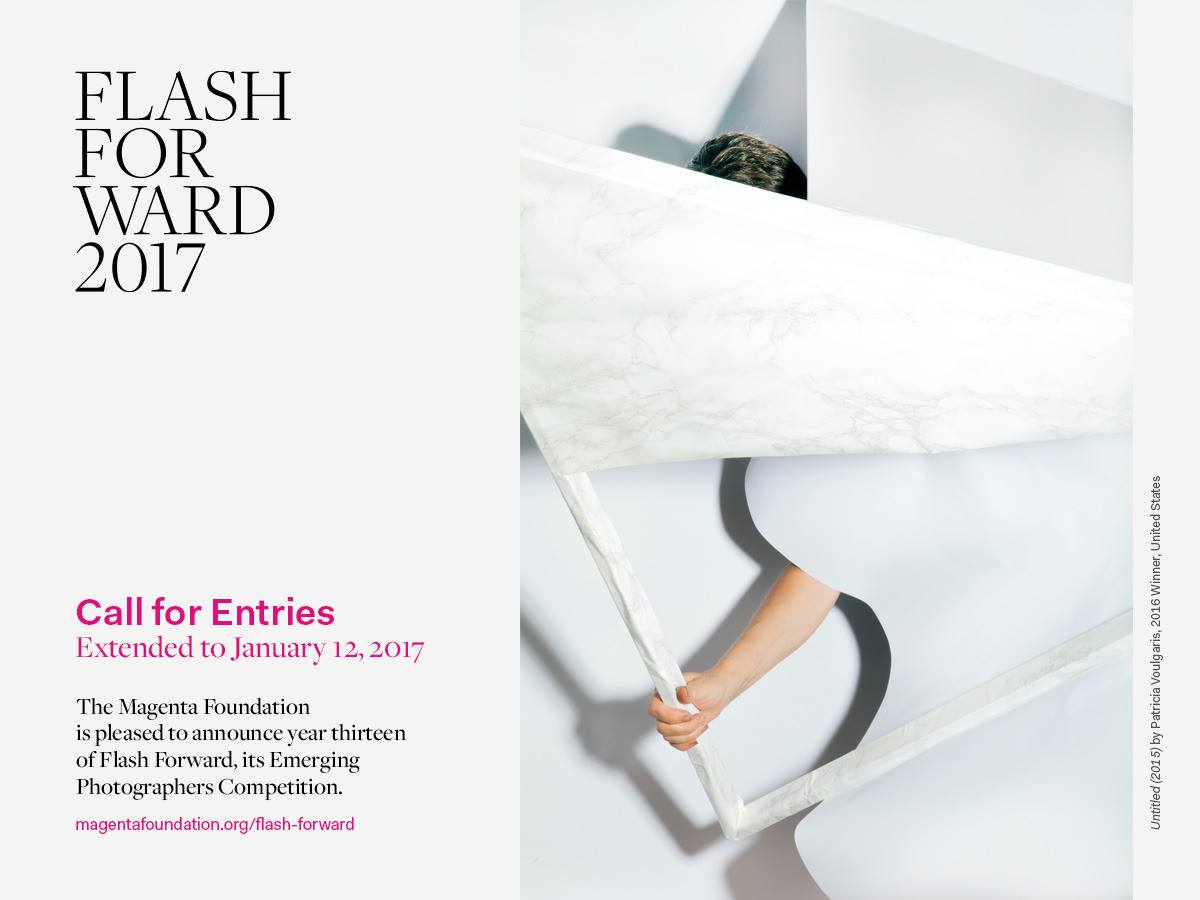 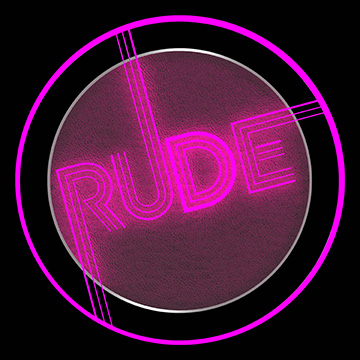