We live in a town

with a dark underground

But they don’t really care- you’ll be fine

Take these pills, and you’ll be stronger.

The first thoughts of your child

In this world where we live wild

We’re given a name

To wear with pride or with shame

As long as you can stand true

Dont let your name define you

Be patient, you are ours

Test group A or B

But neither’s allowed to see

Results riddled within the answers

Are these vaccines or are they cancers?

What someone else has been through

You never know until

they speak the truth

broken by sticks and by stones

We’re all the same when we’re dead

And we all bleed blood red.

For those lost, we will always be grieving;

Appearances can be quite deceiving.

We all belong to our Mother Earth

Keep your shoulders back, stand tall

This is as good as it will get, after all 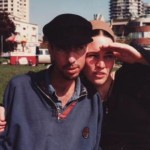 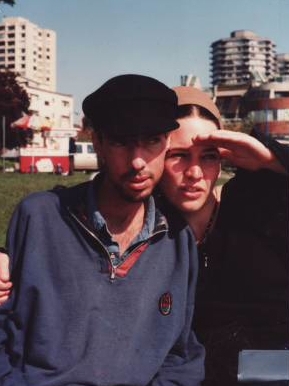 Mark Turrell was my friend from the time I was 17, a slight and beautiful young man who grew up on a farm but craved the metropolis.  Didn’t we both land there in the 80′s, me escaping from Hamilton and him from the farm. We met at the Wheatsheaf Tavern (through our friend Lynne Chretien), prior to the existence of what we came to call “the ‘Scummit’ (also known as the Summit 🙂 ), the first condo tower of the King and Bathurst area. Although I can’t be completely sure about our first meeting…I mean, maybe we met at OCA, where we were both students in different departments, me in the horrifyingly conservative area of C & D, and him, naturally, in the Experimental Arts department.  In any event, we became friends from those moments onwards.  I was generally always having a meltdown.  He often found me crying in the subway system or into my Michael’s or Cameron House draft.  Being an art student in the 80’s wasn’t easy, especially when you drank too much, there was no such thing as an SSRI, and you had severe depression.  Such relief came later with the dawn of Prozac, the post-OCA daze of the early 90’s.  Mark used to prop me up with a kind of wry humour, a cigarette, a somewhat questionable self-taught chiropractic adjustment, or whatever else I needed, really.   He’d answer my existential angst with a shrug, a smile, and a distraction. What else was there to do about it in 1985?  As the painter, I’d tag along with my head down on his video shoots.  Then, as the one not holding a camera, or microphone, or lighting kit, I became the extra body, stand-in performance artist – a career I attribute to him, to this day.  My various gigs included freezing in a white 1950’s slip at the Beaches for a faux tampon commercial, spraying deodorant in jubilant circular motions, him running toward me with my faux fur coat when it all became too much in middle of February.  The video was later altered with subtitles back at the school, executed under complex and mysterious cable hookups that only Mark could decipher – his brow furled, concentrating.   Later in life, I’d come across him sprawled on the rocks of English Bay in a black turtle neck, basking in the sun.  In Vancouver, he taught me west end breakfasts, gay pride parades at Denman and Davie, and Buddhist meditation.   The first two of these being pretty fun, and the latter being somewhat life-altering.  As usual, it was always a combination of both with Mark.  Meditating in a room with a group of people, he said, was a moment of such dignity for humans, one of the few such moments we would all encounter together in life.  Our time together in Vancouver was somewhat short, as he was passing onto the next phase of his existence, letting go into the great mystery.  I was proud to learn from him perseverance, humour and how to combine a general joie de vivre with just the right dash of cynicism.   Months after Mark passed away; I met the son of the founder of the meditation centre, Sakyong Mipham Rinpoche.  I told him about when Mark was really ill and how he pushed a dish of candies towards me with all his energy, exhausted from the effort.  I felt that I could not take the candy!  To which Rinpoche thought a moment and responded “Well, that’s the trick isn’t it, to take the candy and practice compassion at the same time.”  My mantra since then has been ‘take the candy take the candy take the candy!’ Years later working at the chocolate factory when I first arrived back in Hamilton, and exhausted from a day of standing on concrete bagging christmas bells with the industrial tipper tie, I would smile and remember that advice when I came across the mountainous piles of Cadbury’s candy canes.  Whenever I see a photograph of Felix Gonzalez-Torres’ piles of candy, I remember Mark and it often makes me teary.  Grief is that way, circular and mysterious, sneaking up on you years later.    I sometimes recount these stories to the students I now have at Brock University when we discuss Gonzalez-Torres’ work in our first year studio class.  Several of the students have also grown up on farms and remind me of Mark, how they easily scale walls, their love of the earth, fields and sky, the sense of freshness they bring to situations.  I think that Mark would be proud of what I’ve managed to do and perhaps more importantly, for just ‘being’ in the world despite all my difficulties.  When we would meet for one of those west end breakfasts he would often say, “You do so much, it makes me tired just watching you!”  Less doing, more being, it’s a lesson for all of us. – And how much he inspired me to enjoy life!  I hope you’ve enjoyed this story of pride.  Irene Loughlin 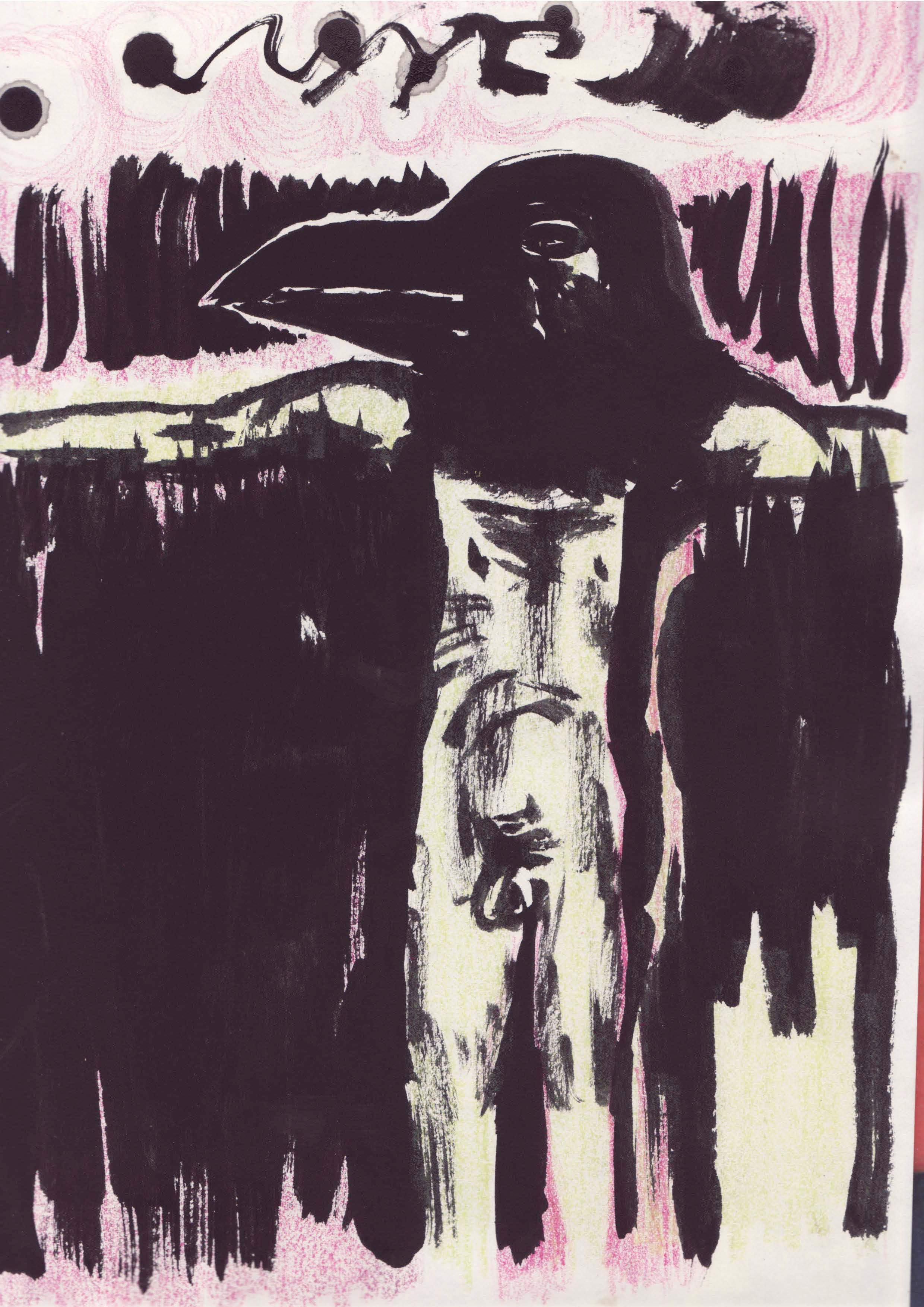