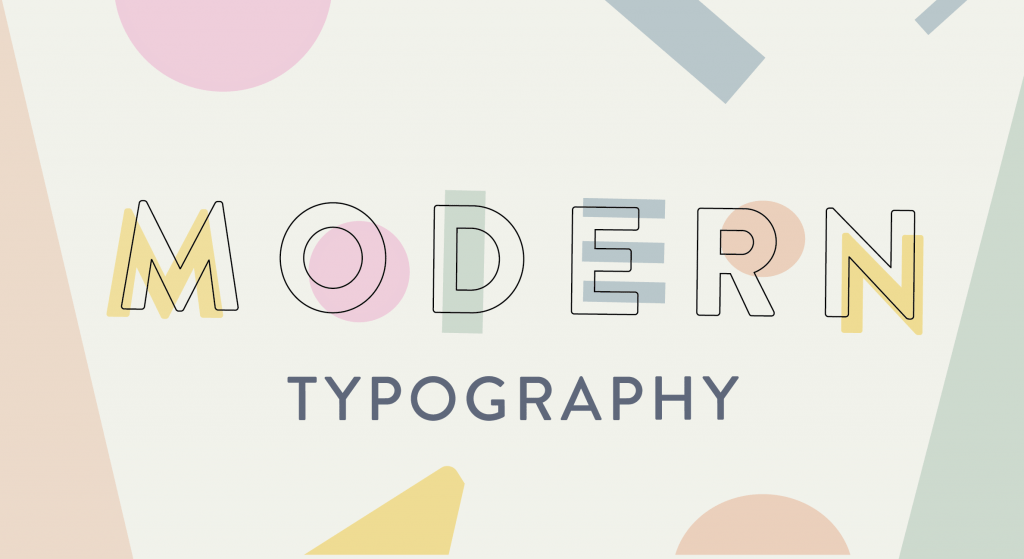 (Fig. 1) The Modern typography uses the sans serif typeface and it focus on simplicity of the design, as well as the legibility of the information that is presented.

The 19th CE marks the modernity period of urbanization and mass production. However, it wasn’t until the end of the first world war in 1918 that Modernism made its way out into the popular culture. Devastated and terrified artists being traumatized by the outcomes of the Great War sought for unity and universality in visual art & design. Artists of the modernist movement looked for a new way of thought and ideas that could fit the pace of the Modern industrial lifestyle. They rejected realism believing that abstract forms could better represent the universal ideas and be understood to everyone. The possibilities of the scientific method were taken advantage of in the creation of the Modern art and typography. Change that appeared in typography during the modernist era was heavily influenced by the machine aesthetic of the industrial revolution. Modernists believed in the form over function, blaming serif fonts for being too distractive from the main content of the text. Sans serif typography was the best fit due to its simplified and accurate form. 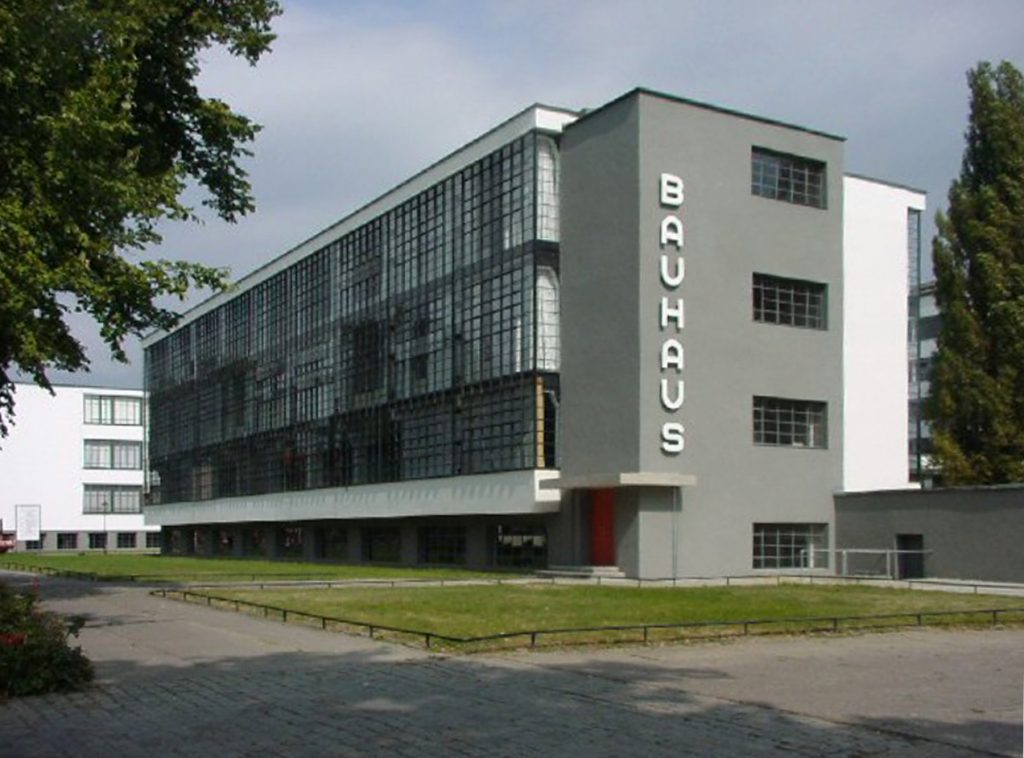 (Fig. 2) The Bauhaus was a major influences in the Modernism movement. Designers such as Kandinsky, Beyer and Jan Tschihold was part of Bauhaus. In 1933, the Bauhaus school was closed by the Nazy.

In 1928 inspired by the Bauhaus exhibition Jan Tschichold wrote the New Typography book demanding new typographical aesthetic, superiority of sans serif typeface and asymmetrical layout. Inspired by the universal principles, mathematical approach to typography, machine aesthetic and the form over function of the Bauhaus, New Typography, Constructivism and other modern movements, the International style of typography or Swiss Style appeared around 1930s in Switzerland. Since Switzerland stayed neutral during the world war two and because of their economic and political stability it was the perfect place for the birth of the International style. The idea of the International typographic style consisted of the eager to represent objective information free from the subjective understanding. 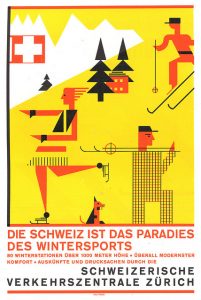 A large influence on the way modern typography looked in that time was the invention of the first largely used sans serif font Akzidenz-Groteskn in 1896. This sans serif font was used in a majority of the modernist works and influenced the creation of fonts widely used today like Helvetica and Univers. Some other well-known modern fonts were also created between 1900-1950. A clean sans-serif font Underground by Edward Johnston in 1916. It characterized by a complete circled “O”. In 1930s Underground was used for the London Underground Subway creating one of the first examples of corporate branding. Johnston’s font made an impression on his student Eric Gil who eventually came up with the Gil Sans font release in 1926 commissioned by Stanley Morison of Monogram to compete with fonts like Futura. The influence of the Underground font is evident in the anatomy of the Gil Sans letterforms.

An impact that modern typography has made on graphic design of 21st CE is evident to this day through the use of abstract shapes and colors, asymmetrical layouts, and favoritism for the legibility and simplicity of the sans serif typefaces.