History and Evolution of Typography

Here, you will find useful information regarding three of the major time periods in the history of mechanical typography; Incunabula, Industrialization and Mass Print Culture, and Modernism. Each page will be focusing on a particular highlight of the time period. 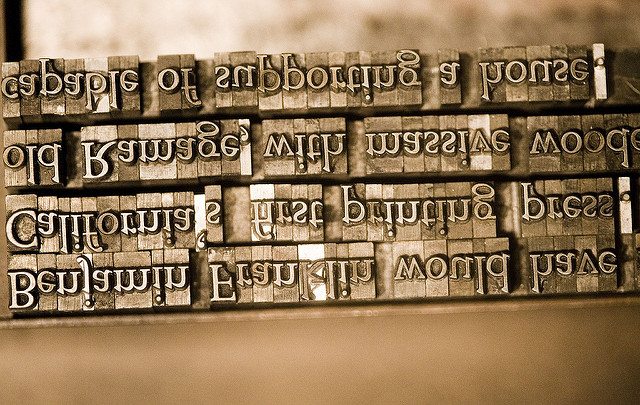 From around 1450 until 1550, moveable typography in Europe began to take its place in mass production, marking the Incunabula period. The mass production was particularly in communication, goods, and other services. Gutenberg’s invention of the first printing press in Europe was the source of the boom in mass production (Meggs, 85). This all lead towards the publication of many resources, such as multiple editions of the bible to use for study, as well as various new illustrated books that led to the arrival of design innovation in Germany (Meggs 87). 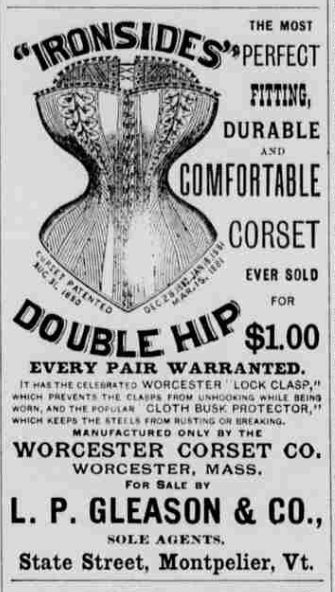 Throughout the Industrial Revolution, we saw a huge development since the Incunabula period in the world of typography. As the printing press began to develop there was a call for a much faster pace of mass production, and as typography was developing, the standard “look” of the 26 letters of the alphabet did not suffice. The first breakthrough was by one of the London Typefounders, William Caslon with the title page for A Specimen of Printing Types that was developed in 1764 (Meggs 152). This was the first of many new typeface developments. 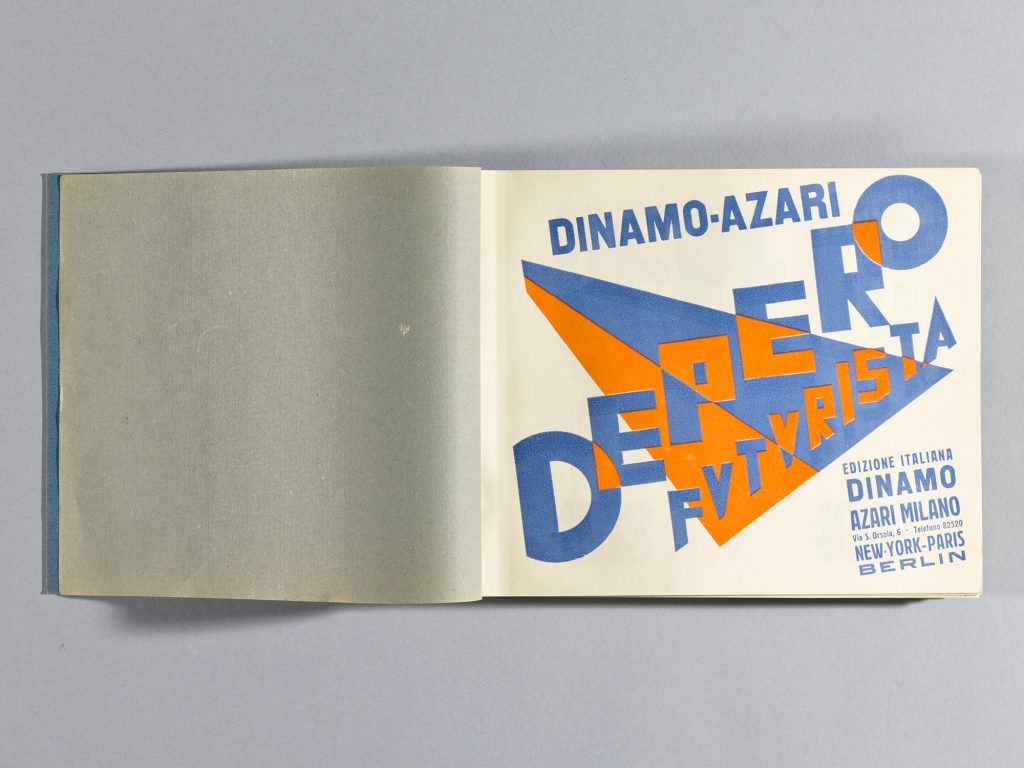 Very shortly after the Industrialization and Mass Print Culture time period, we came across Modernism, which ranged from 1900 until 1950. From Futurism, to De Stijl, to Bauhaus, we see Graphic Design expanding in the twentieth century (Meggs 269). Typography becomes much more expressive than just some text on a piece of paper. Futurists begin by moving away from the traditional structure of text that had been around since the invention of the printing press, and instead create wide freedom from structure (Meggs 275).

© 2020 History and Evolution of Typography — Powered by WordPress