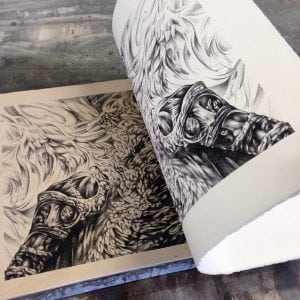 Many jobs were created by the factories, the speed of production and transportation of goods increased due to the application of machines and the development of urban cities. 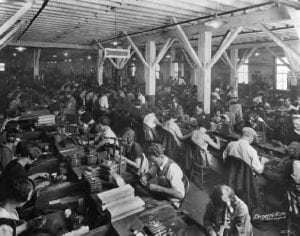 Overcrowding occurred in the urban areas resulting in health problems brought about by environmental pollution.

With the industrialization, new technologies were developed that enabled lithographs to be produced in multiple colors and in large sizes hence promoted the advertisement industry and printing of beautiful posters by artists.

The industries widely apply the method in the printing of magazines and books. Offset lithography requires complex machinery and tools as such it is mainly used to reproduce initial artistic works. 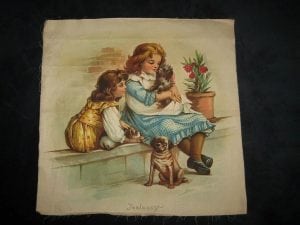