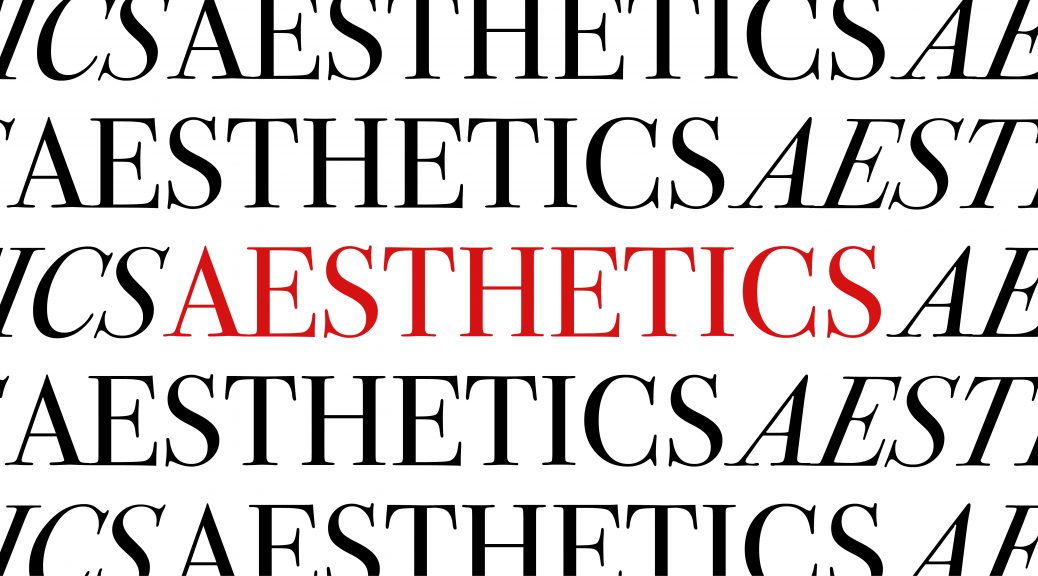 Modern Typeface, also classified as Didoni, is a kind of typeface that emerged on the late 18th/ early 19th Century, being spearheaded by the two most iconic types of the genre: Didot and Bodoni.

Bodoni and the Didot family were contemporaries and were influenced by not only the same political events and technological endeavours, but also by each other’s work. As both fonts evolved, the two Modern Typeface “factions” pushed the limits of its construction, resulting in quite similar end products, with the two fonts being quite hard to differentiate to the layman eye – the main difference between the two fonts is Didot being overall taller and rounder in shape than Bodoni.

As exemplified by the Bodoni and Didot fonts, this serif group of typefaces has very specific characteristics that evolved from previously established fonts and trends in typography: extreme contrast between thick and thin strokes (an evolution of Baskerville, that had lighter and bolder strokes), long and thin serifs with no brackets (straight serifs were introduced to the typographical landscape with the French Romain du Roi typeface), tall ascenders and descenders and pronounced vertical stress (influenced by the tall and condensed trend of the time).

Because of their unique aesthetic, Modern Typefaces are not recommended as the type for an entire text, but instead for a Headline or a subheading, using their uniqueness to call attention to itself. On top of being unique and eye-catching, the design of a Modern typeface is seen as sleek and refined, a classification that is further attached to these Types by their use in fashion related paraphernalia.  As an example, two of the most prominent uses of Modern Typefaces in the fashion world today are in the logos of Vogue Magazine and the high fashion brand Emporio Armani, both of which use variations of the Didot typeface. Didot, and other modern typefaces thereof, are seen as synonymous with luxury.