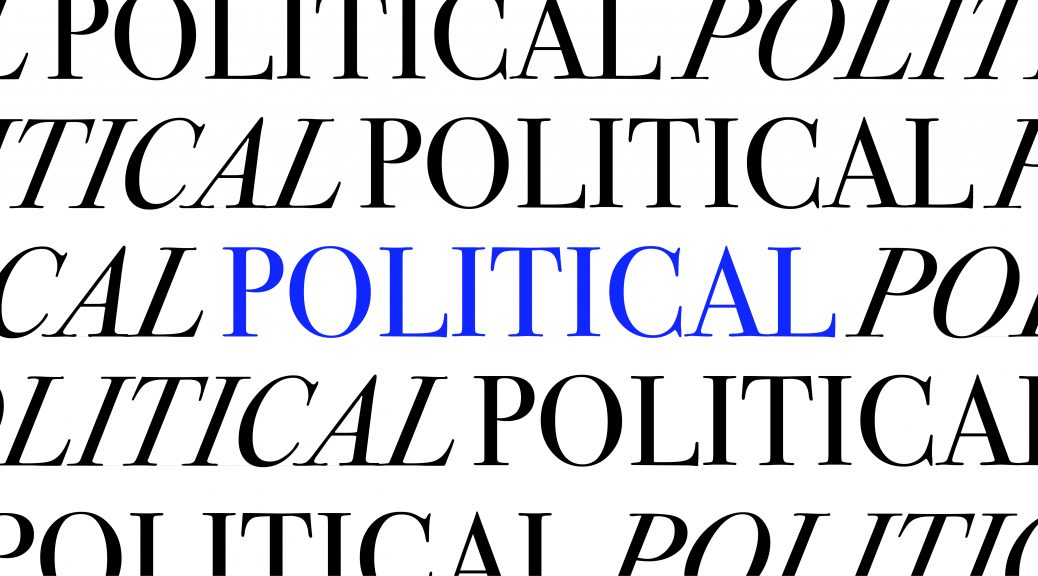 The Badoni type was meant to mark a change after 18th century fonts. Given the mathematical background of design at the time, Giambattista Badoni designed his type with this in mind. It meant to separate from Rococo style of the previous century (Meggs 139). In addition, the industrial atmosphere of the 19th century gave rise to more printed media such as newspapers and advertisements. The spread of information through print media became necessary for people in industrialized areas given the shift in location many workers experienced to find employment, and was a better suited manner to reach the public (“Industrialization, Printing and Modernity” video lecture).