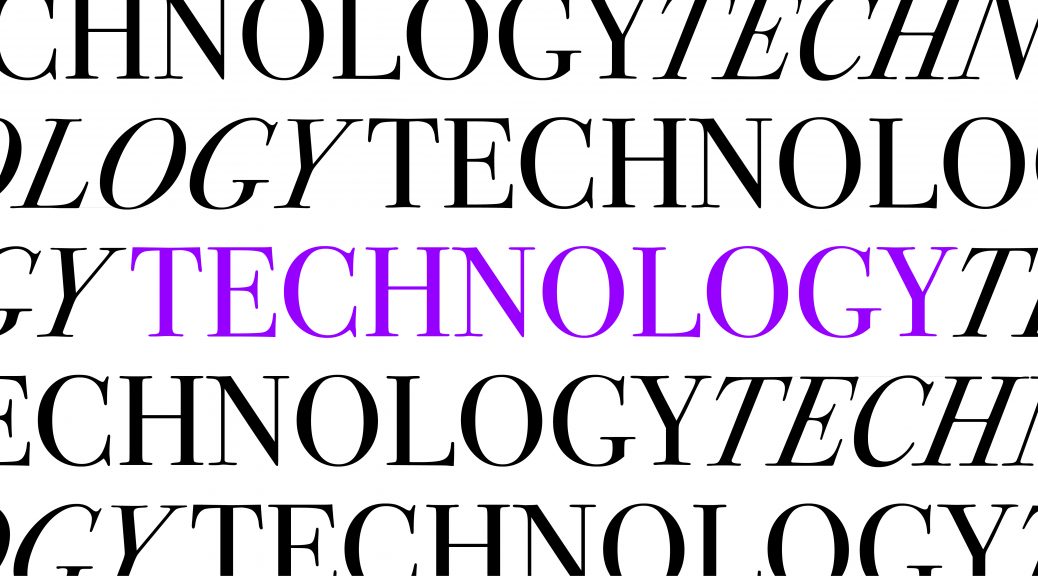 The modern style is characterized by regularity, which was achieved through standardization, reflecting the industrial age. Accordingly, it became possible to mass produce typography just like everything. It is important to note that the Didot family contributed to the modern style over generations. Francois-Ambroise Didot was the one who revised the Fournier’s typographic measurement system and developed the Didot point system. This system became prevalent throughout Europe.

Firmin Didot, the next generation of the family, invented stereotyping, which is a technique that enables reprinting without the original printing plate by creating a duplicate plate. As a result, longer and more efficient print runs became possible.

Bodoni, another perfect example to describe our modern typeface, a typeface recut, and offered by hand and keyboard composition during the first three decades of the 20th century. Meggs’ p.205. The evaluation of modern typeface/typography, within technology  has been able to mass produce. The creation of modern style type builds concerns with the type production, including how it is presented and how effective it would be in its use.

“The first recorded written communication were cave paintings, dating back to 20,000 B.C. From there came the use of Egyptian hieroglyphs, a basic form of communication used by 3100 B.C. Used to simply represent ideas, these images then went on to become alphabets and phonographic writing.”  – https://www.demilked.com/evolution-and-the-effects-of-technology-on-typography/

Typography has taken us through a long journey, modern type being one of the frontrunners in the development of typography. This development has  allowed typography to be used in areas where there might not have been an opportunity for the type face concepts to be applied. By this logic it is appropriate to assume that modern type and typography has started to impact the world more and more. The impact left by typography can be derived from the constant advancements in technology. The new discoveries in technology has allowed designers and artists to use software to create many new fonts. These new fonts are being used across the world in many different respects and professions. This means that typography is beginning to be a part of the daily world.