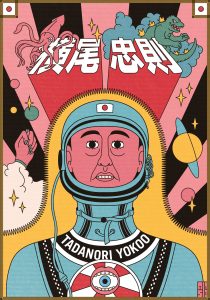 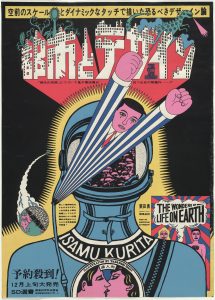 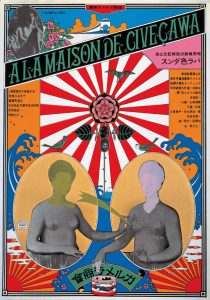 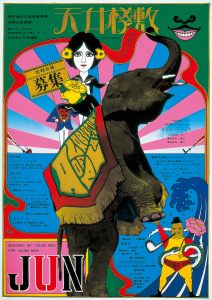 Yokoo was also taking inspiration from western graphic design and began mixing those elements with his tradition and decorative Japanese elements. His work began to welcome psychedelic and pop art elements. Transitioning him into a style that dubbed him as “The Japanese Warhol” (Shiner, “Tadanori Yokoo in Conversation with Eric Shiner.”). He broke into the American graphic design scene and became a very well known and praised graphic designer; creating designs for albums, posters, magazine covers and advertisements. His perfectly blended style of western and eastern design left him a unique and influential artist. He had been praised and gained critical acclaim (Shiner, “Tadanori Yokoo in Conversation with Eric Shiner.”). 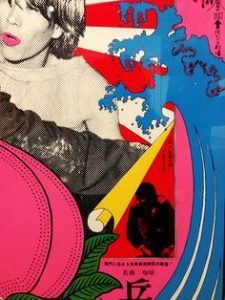 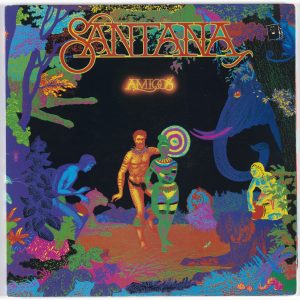