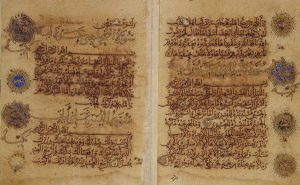 “This image shows an example of early cursive writing done by Ibn al-Bawwab.”[1]Eventually calligraphy continued to look like this. 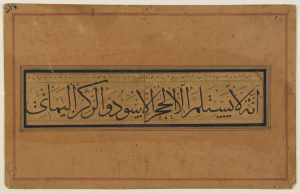 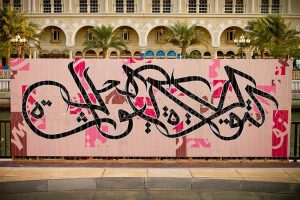 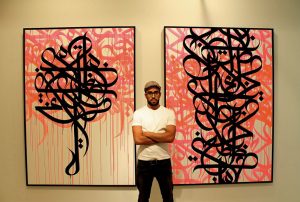 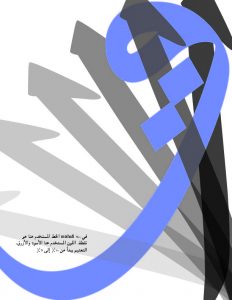 According to the research I’ve done and any image I’ve come across I decided to make a flyer, I used two letters and played with the form of the blue letter, I rearranged the typical straight normal letter to make it look modern yet understandable. I also played with the opacity of the letter in the back to give it emphasis and movement. The flyer is simple not complicated it has the information needed nothing more. The focus is on the letters only. 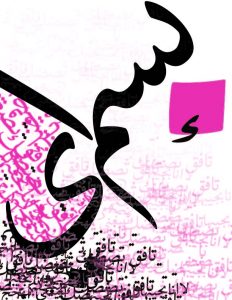 This flyer is different yet similar, I decided to include the information into the design, it isn’t meant to be analyzed its meant to give you the feeling of something old yet new. The overlapping of words gives the audience an old feeling of type however the colours I used and scale gives you a modern feeling towards it.

Can you summarize a historical period with a six-word design? 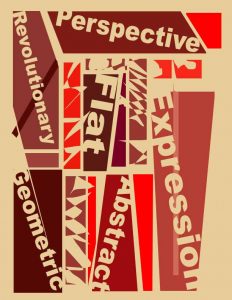