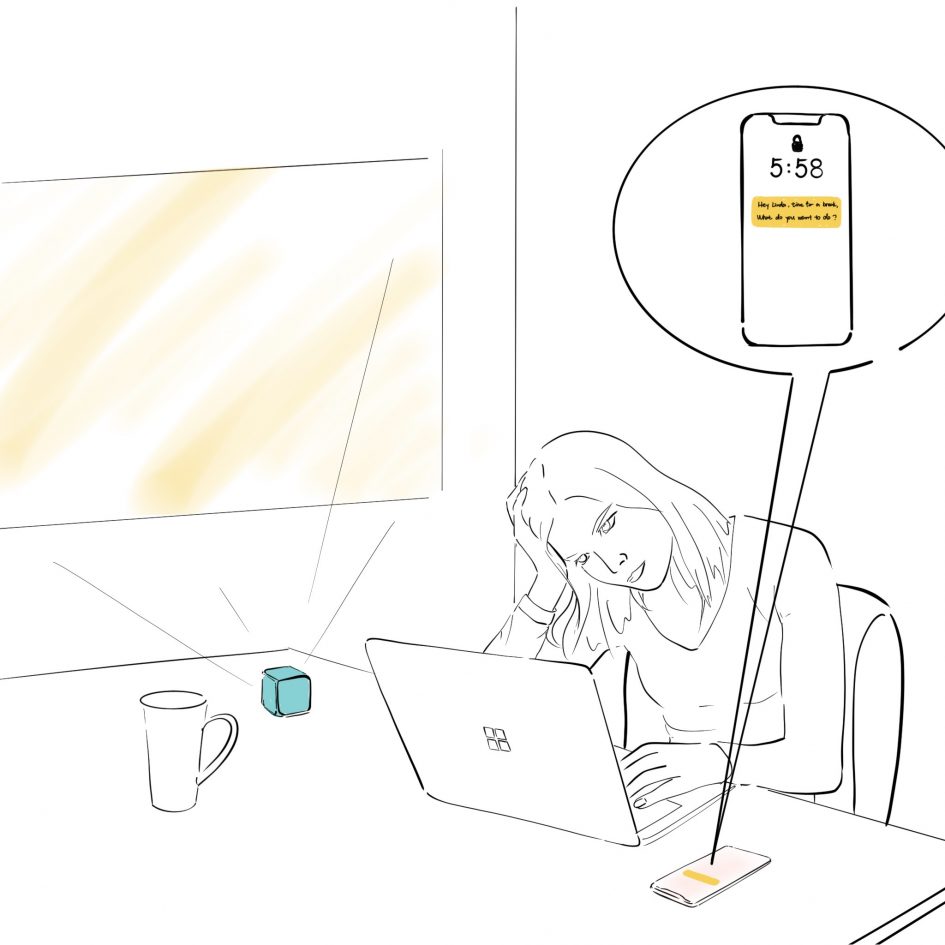 I chose three concepts after I further developed the chosen directions:

Then, I evaluated the ideas using my design brief:

After that, I made a draft of the persona and the storyboard key frames of these three concepts: 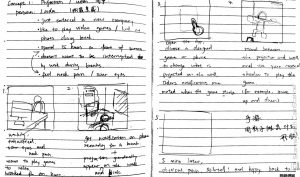 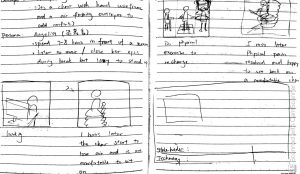 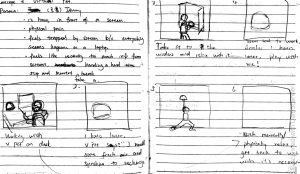 I used these drafts as guide to draw the final version of the storyboards. I also googled some photos for tracing, which helps speeding up my drawing.

The final storyboarding will be shown in my presentation.