Can I Make This Work? 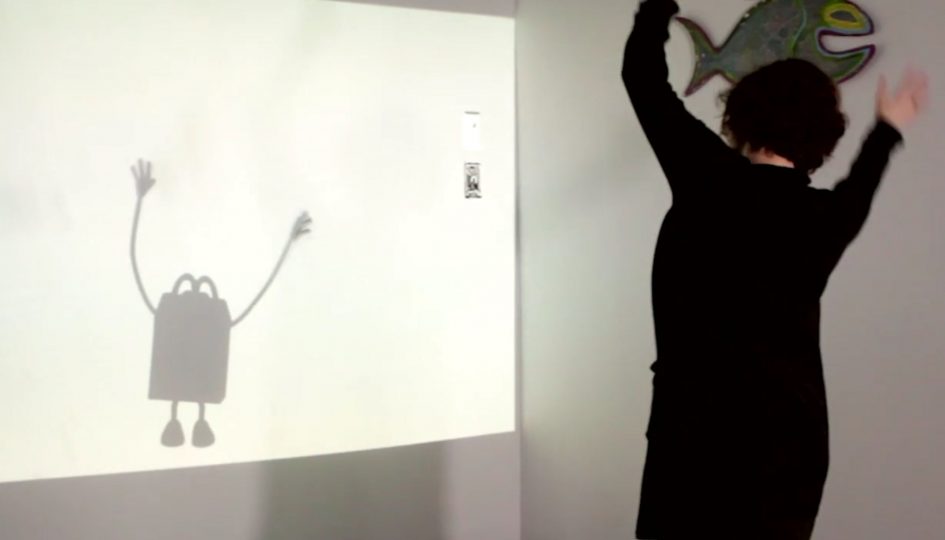 Whether my idea can come true depends on whether I can make an interactive projection.

I researched similar interactive projection projects in the market, which they prove that the technology is available:

However, can I make this work for my project? After I watched this video of Lumo’s “setup guide” on their interactive projection installation, I don’t think I have the skill to code and make this project by myself. So my concern, for now, is how to fake the interaction. Maybe I could fake it with After Effect.

The other concern is, in this video, the projector is connected with so many wires to the laptop and is requiring lots of steps to set up. However, one of the important design briefs for my project is to be ‘mico-breaks’. In other words, the projection has to be ‘easy to use’ enough that users can set it up at home quickly and easily by themselves.

I guess it’s okay for me to assume that a few years later, with better technology, the projector can just be connected to mobile phones using Bluetooth, and can be adjusted easily.