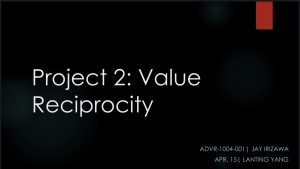 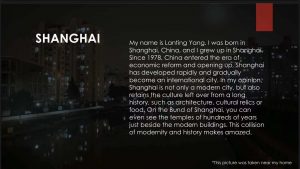 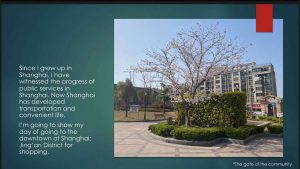 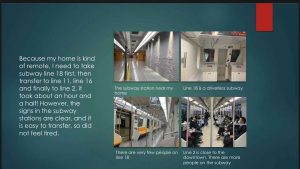 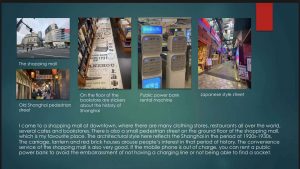 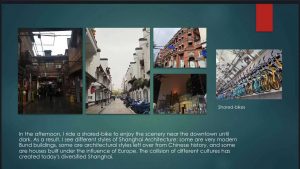 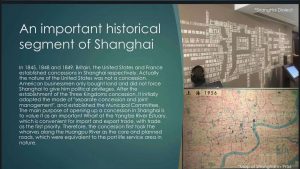 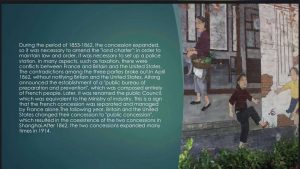 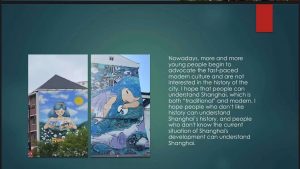 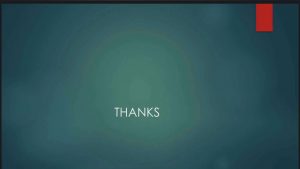 Here is a link to my final video about my hometown, Pyeongtaek.

And this is my presentation slides.

My Campaign: My idea is to make a funny commercial for Toronto for tourists. Showcase why it is a great tourist attraction and include popular things about Canada.

Client: Air Canada; I chose them as a client because my commercial is a rap song and a song that consists of Canadian lyrics and has videos of me in the Toronto area. Air Canada is a plane and travel agency, and many people use it to go abroad or come to Canada so what better way to attract visitors by grabbing their attention and showing the downtown core.

Opportunity: My target audience is people 15 and up. I made the video dressing weirdly and singing/rapping weird, so it can grab people’s attention and make the video seem less like an ad or that I am trying to convince them to purchase something. The video will seem like the viewer is watching it solely for entertainment.

Insight: Many people do not know which cities are great to visit nowadays. Toronto is one of the most beautiful and diverse cities in Canada. Being home to many celebrities and having famous landmarks, there is so much to experience and learn!

Call To Action: Let Toronto Be Your Entertainment

Delivery: My video is me dressing up as Drake because he is a very famous popular rapper from Toronto and rapping funny random lyrics and keeping it Canadian. I am walking around many places in Toronto, which showcases the city’s beauty and makes the viewer laugh and find the songs catchy to make them want to watch the video more and think about visiting Toronto for real. The other half of the video goes into me dressed as a bootleg version of Doja Cat and singing about how Canada should give the land back to the Indigenous people. It is their right and I also make this video funny but have lyrics saying to give them back the land.

Partner Feedback: Hello! I really like the direction you are going. Definitely expand on the idea of how Toronto became so diverse and multicultural as well as the land before today. Include why Toronto attracts so many people and what it has to offer.

It said the video was too big to post so I submitted it on canvas!

Hi ! This is my submission on project 2.

Enjoy and have a good summer !

Here is a document linked to my outline and partner feedback. Unfortunately, I couldn’t upload the video of my project as the file is too big. I hope this outline gives you an idea of what my project is about!

Hello, everyone! This is my final video, along with my rough and peer reviewed work ^-^

Hey guys!! I created a mini presentation + a potential campaign/ its execution (called the HomeIs Movement). Feel free to leave any comments, feedback, suggestions or other ideas you got:))

This is my presentation for project 2.