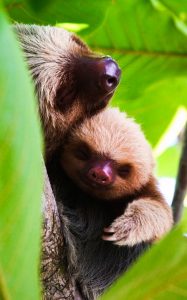 Day 6 started bright and early with a trip to Manuel Antonio national park. The bus ride there was familiar, and the park was anything but that. One of the most biodiverse areas on the planet, we were split into two groups with two guides to help us explore it all and spot all the fascinating creatures who made the rainforest their home. like a much better version of “where’s waldo?”. Words don’t really do it justice, but hopefully, some of the photos will get close.  Sloths, Monkeys, hummingbirds, flora and fauna galore. It’s paradise. Much like so, so many places here. The highlight for me, personally, was a large wooden observation tower that capuchin monkeys have made their headquarters. The fearless monkeys were play fighting, launching themselves from tree to tree and observing us as much as we were observing them. Arriving at a secluded section of the Manuel Antonio beach, our group split into two so half of us could search for more elusive sloths. We were not disappointed. We found Sugar monkeys, and both the two and three toed variants of sloths. The last spotting was so good it had our guide giddily filming it and narrating his find for his Instagram. After about three hours we strolledout of the rainforest and into a charming beachside restaurant. We arrived at a small seaside restaurant called Seaside Burru in Manuel Antonio next to national park. This was the first time since arriving that we felt like we truly could just relax. After having lunch all together as a group we where given the rest of the day to our selves. Many from the group decide to make a beach day out of it, heading to Espadilla Beach to ride the waves. We later all reconvened back in Quepos at our hostel for a well deserved low key meal and swim in the pool. Tonight many of us plan on heading back to the town of Manuel Antonio to explore more. I know all of us are ready to get back to work tomorrow in El Cocal. 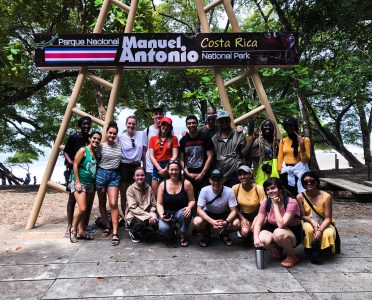 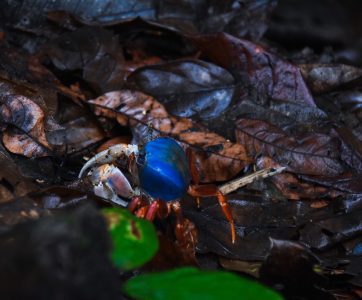 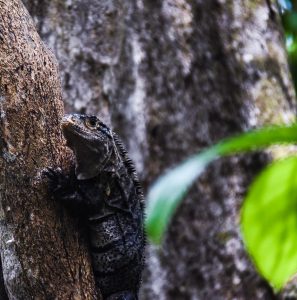 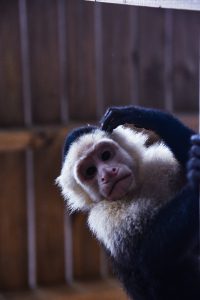 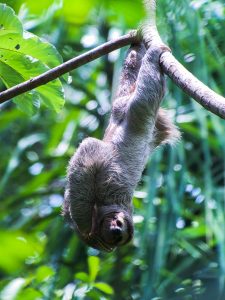 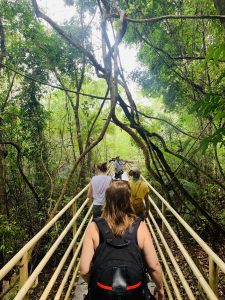