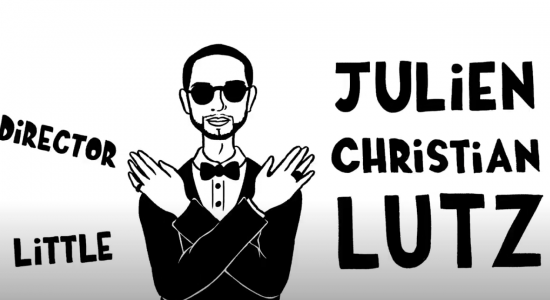 Honorary Doctorate Julien Christian Lutz, known professionally at Director X, is one of Canada’s most respected short form/music video directors. Having started out as a graphic designer of event posters and comics, his graphic design-influenced aesthetics and storytelling continues to define and redefine the look and feel of music, especially Hip Hop and R&B music, with talent such as Drake, Rhianna, Sean Paul, Jay-Z, and Miguel. His award-winning forays into commercials, television shows, and commercial filmmaking have earned him prominent accolades, including a Juno Award for Music Video of the Year (2013). Congratulations Dr. Lutz! OCADU.ca/ClassOf2020

Did you miss virtual orientation? 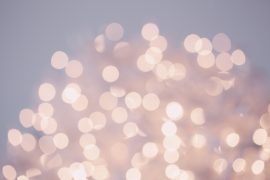 On April 7, President Dr. Diamond announced that OCAD University would move to a virtual convocation ceremony this spring to celebrate our graduating students and… 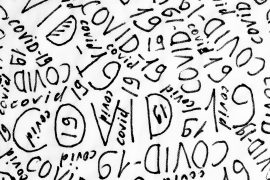 The next phase of responding to COVID-19

A message sent to all student, faculty and staff on Tuesday, April 7, 2020 at 1 p.m. Since March 11, when the World Health Organization…