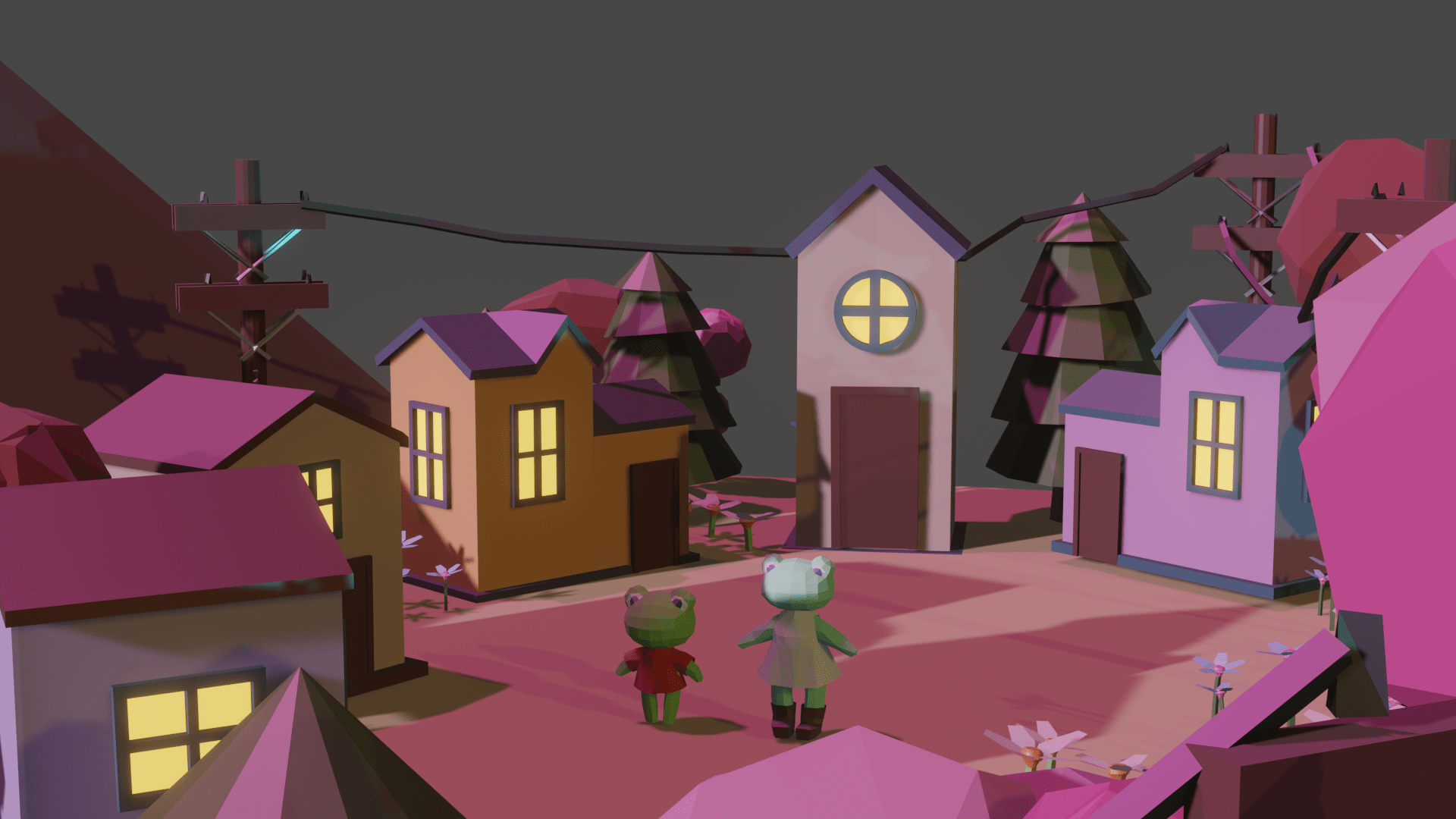 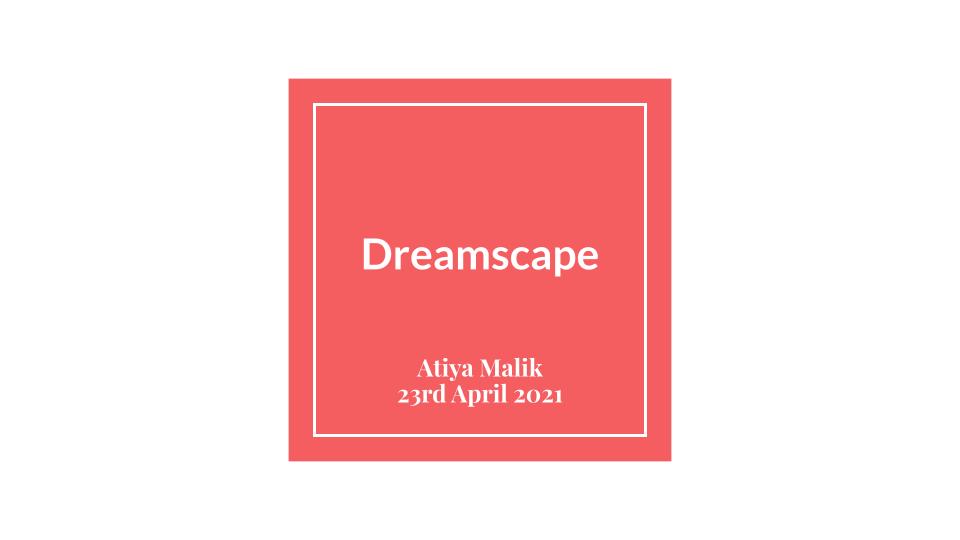 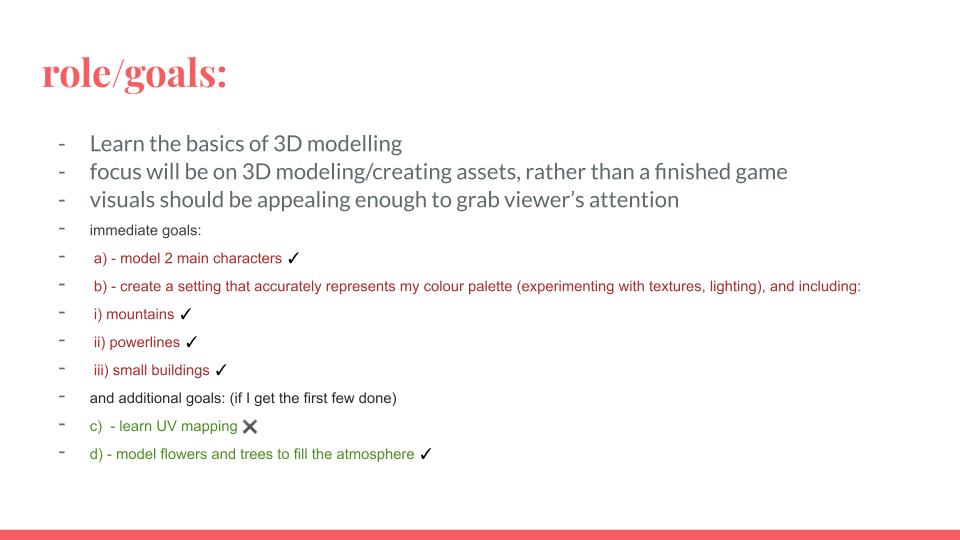 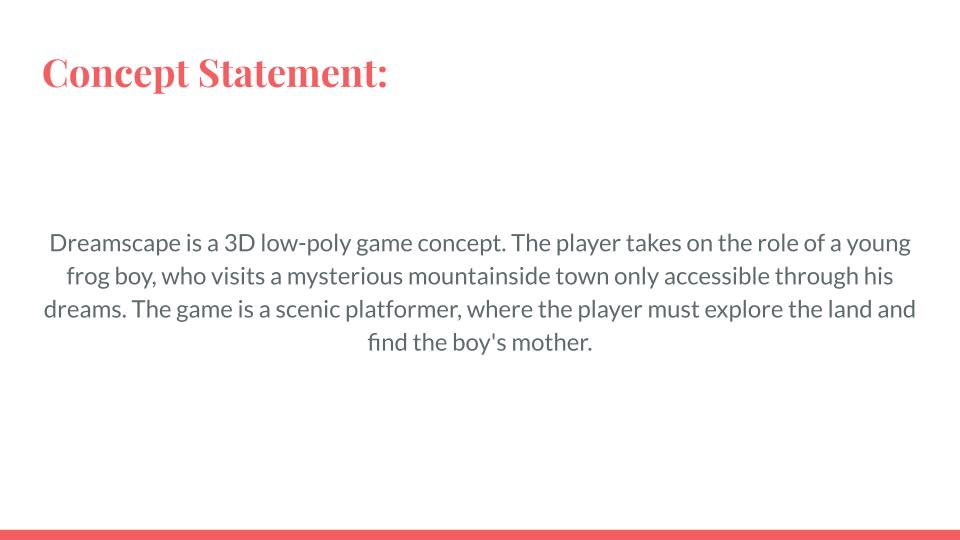 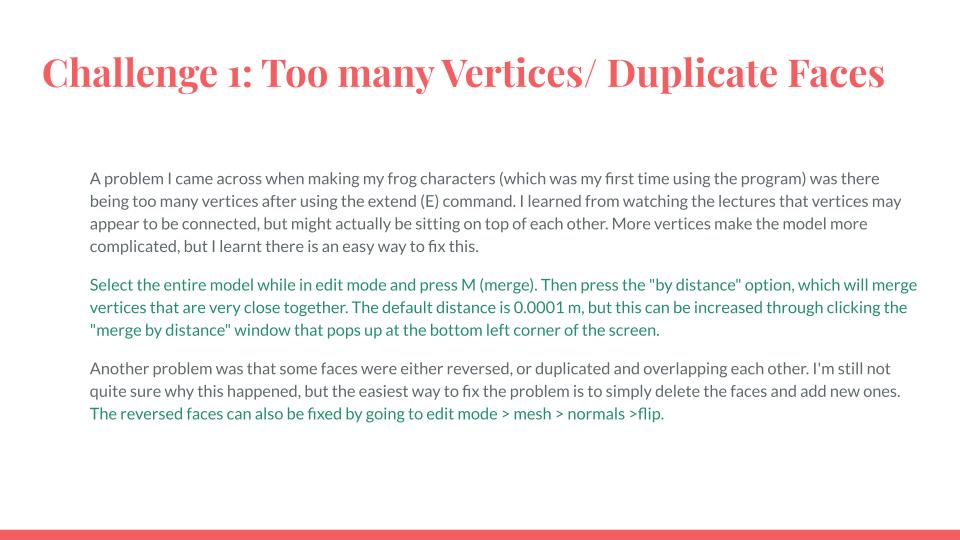 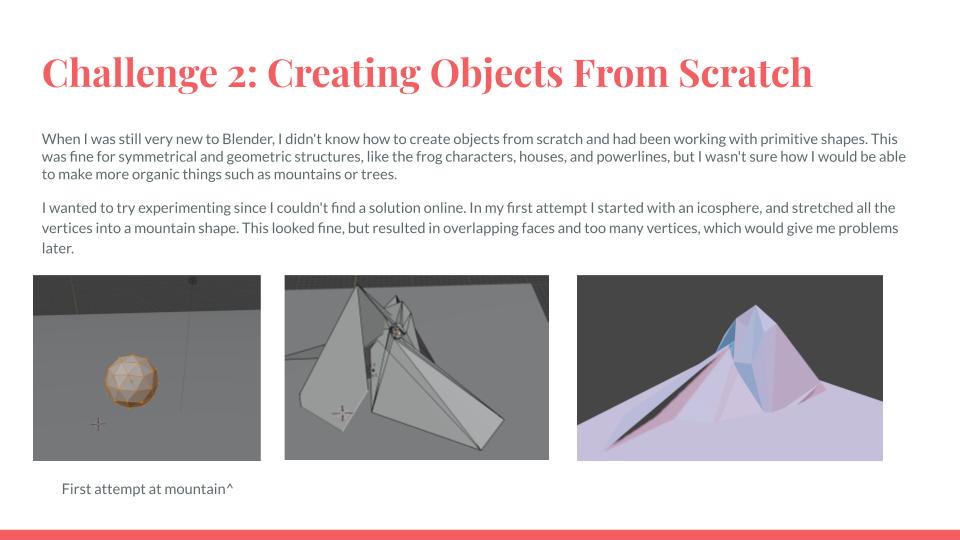 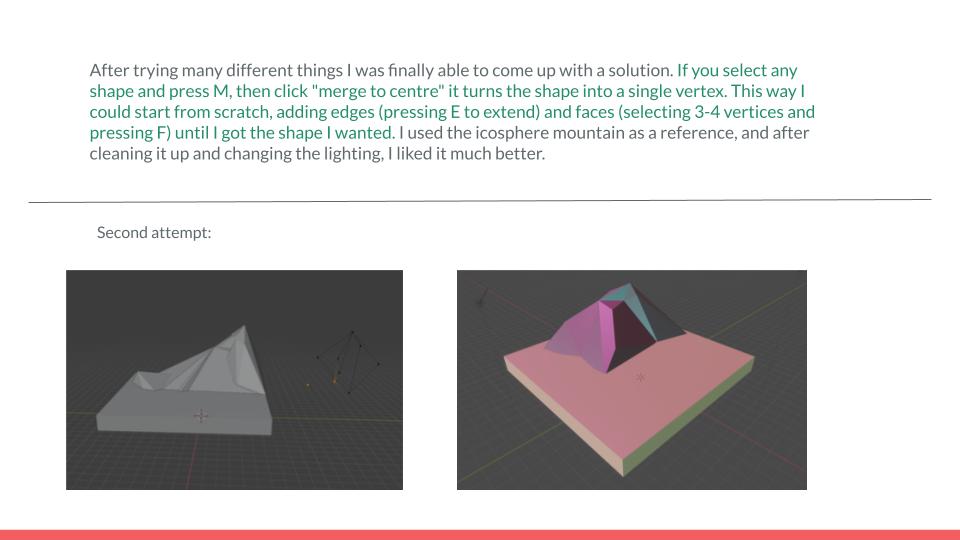 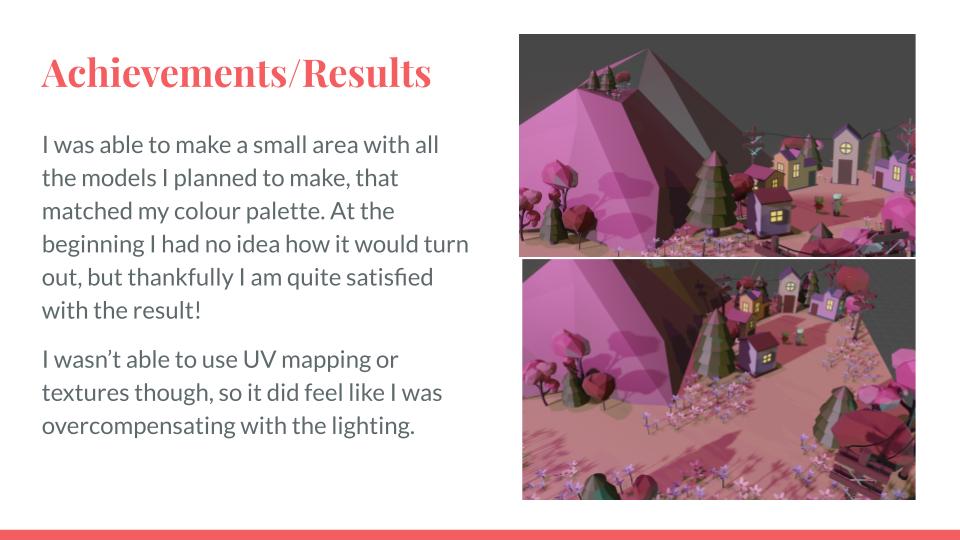 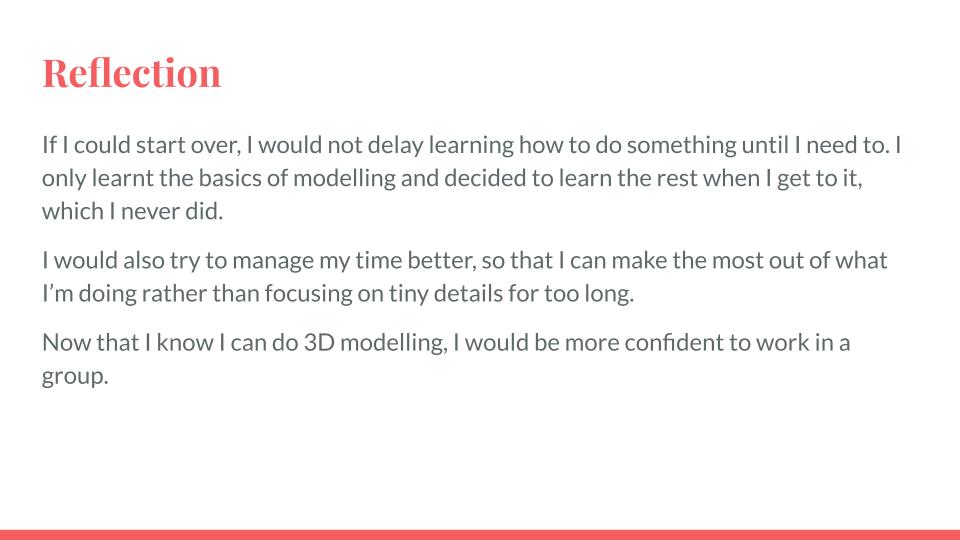 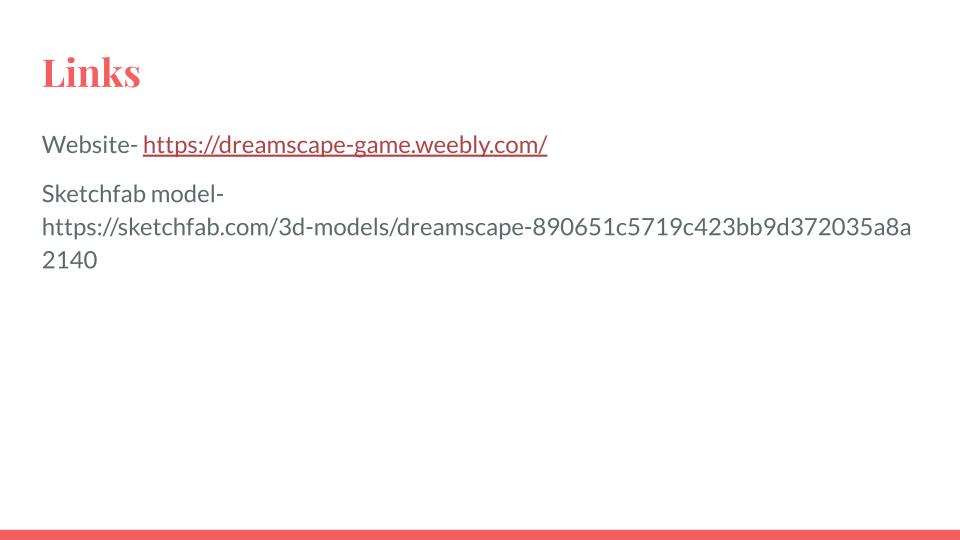 What is Game Art?

In my opinion, game art is an essential aspect of the game itself, whether it be music, character or environment modelling, creating minor assets and even the colour palette. Game “Art” could refer to anything on the creative or aesthetic side of developing a game- rather than something more objecting like programming. To create an immersive world for the player, it has to be well-designed and accurately capture the  intended feeling of a game. If a game has great controls and well thought out puzzles, it still usually needs interesting visuals to grab people’s attention. It also allows the developer to enhance the story through their character’s appearances and backgrounds, especially if there is little to no dialogue. A well-designed game usually allows players to get much more invested too!

short description: a boy sees a mysterious woman in his dreams and tries to reach her, getting closer every level.

-big learning curve to overcome until I can produce something

-I’ve played many games similar to the one I would like to make (aesthetic-wise), so I have a clear vision of what I want to achieve

Since I will be working on my own, I would like to focus on producing assets and models for the game, while learning how. I’ve always appreciated and wanted to learn 3D- modelling, and I hope that passion will encourage me to learn faster. Ideally, I would like to learn how to animate them as well.

Once I learn the basics, I would like to attempt creating models that add context to the story somehow, either through the character’s design (for example, you learn something about the character through their appearance or clothing) or small aspects on environmental objects (e.g. you learn something about the game world from how a building or tree looks).