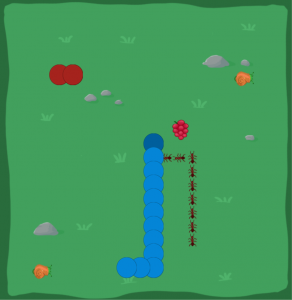 Caterpillar crunch is a 2 player game based on the book “Latin American insects and entomology” written by Charles Leonard Hogue. The game is also influenced from the game classic called “snake”. Both players play as their own caterpillar and it’s a competitive based game. The objective of the game is to move the caterpillar (WASD is to move) around the map and eat every leaf and grape and reach a certain size before the other player. If the player moves off the map they will lose and the game is over. The player’s caterpillar has to eat within a certain amount of seconds or else their caterpillar will diminish in length. If the caterpillar does not eat and has reached their shortest length, they will lose and the other player wins. 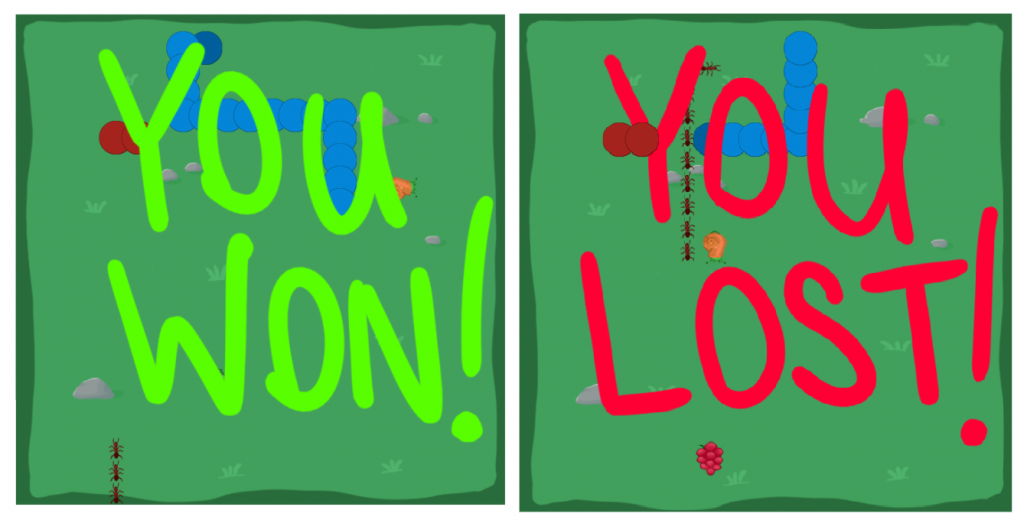 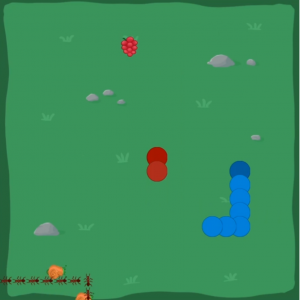 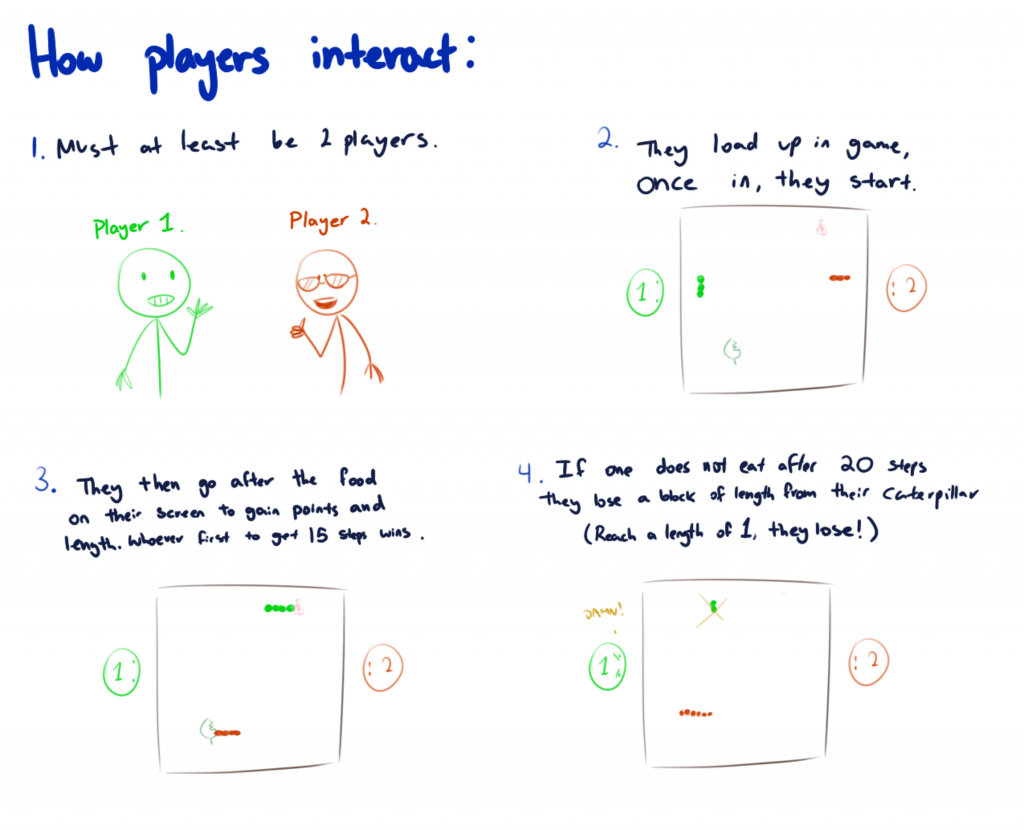 Project in use (Make sure to have sound on) https://ocadu.techsmithrelay.com/QaXV 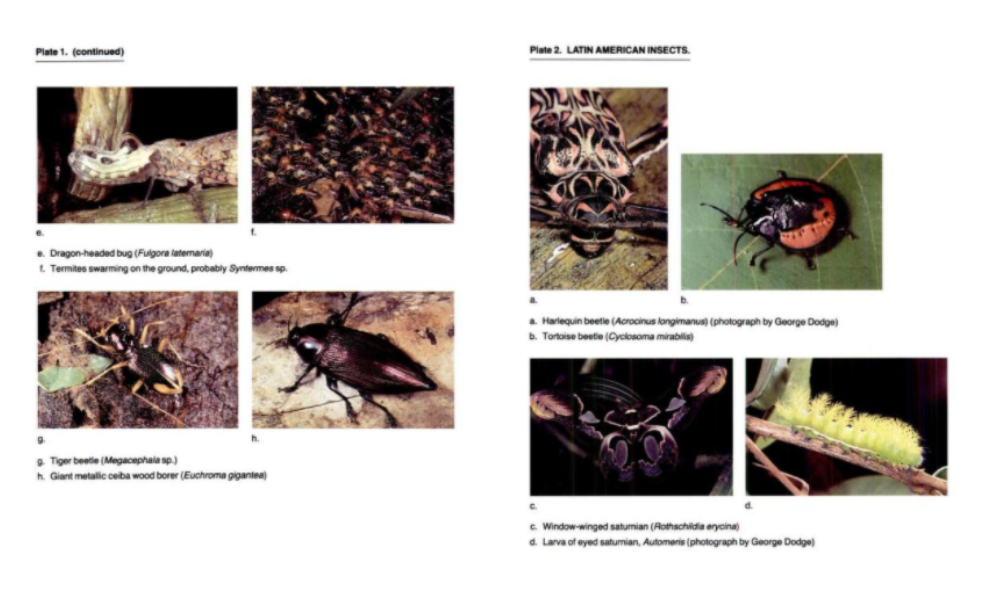 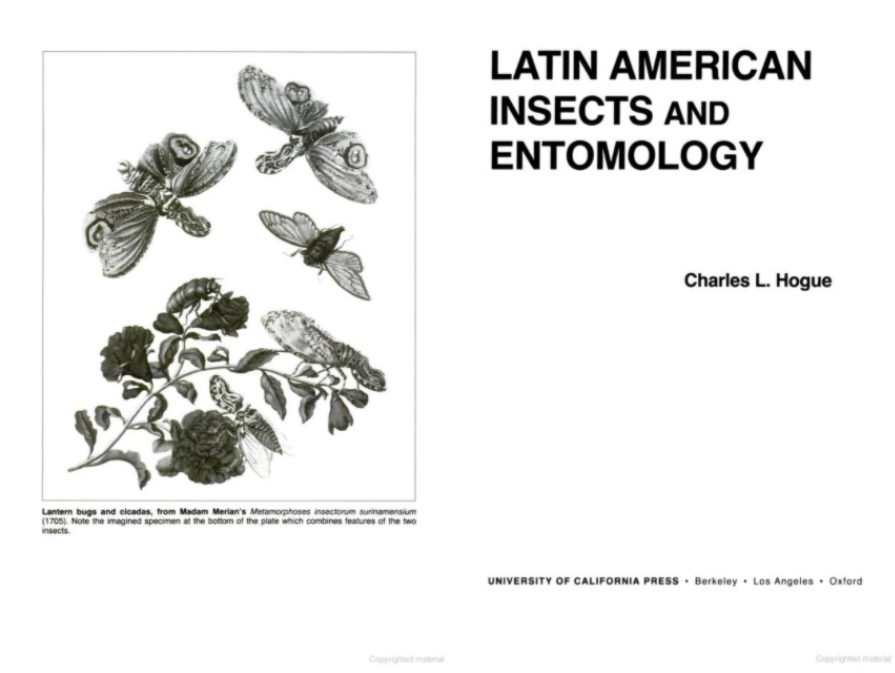