Story and goal of the game

The game is about two scientists in the forest continuing their uncle Fargo’s lost research after discovering the map to his lab.

In this game, the players are meant to plant flowers together but the lab has two separate locations only connected by one crafting machine. The two players must collaborate to finding the seeds in their lab and combining the seeds in each area to finally get all ten flowers within the Glossary.

Stylised animation of the Story for Game

further DELVING into the concept 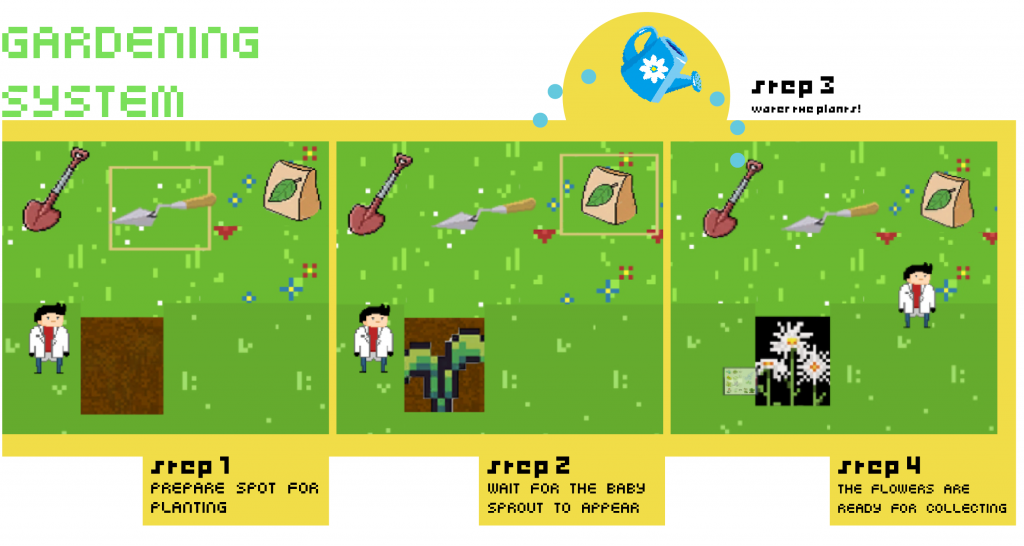 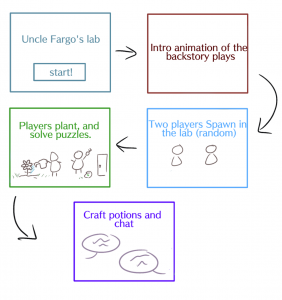 If We Had One More Week…

we would have definitely implement more features such as inventory system and a crafting system. We really wanted to create a crafting system where players can combine potions to create seeds, but it was challenging for us. We also wanted to include more aesthetics and animation to make the game feel more engaging.Eventually add more flowers and puzzles, and even NPC’s where you have to complete quest to acquire the seeds.

In terms of interaction, it would be awesome to include dialog that triggers in certain events, such as when the player fails to combine the correct potion and include a chat box which was difficult for us to include. 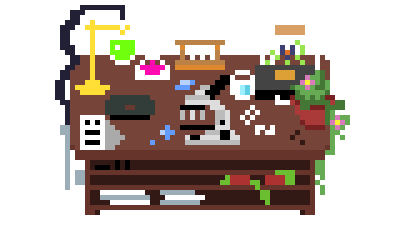 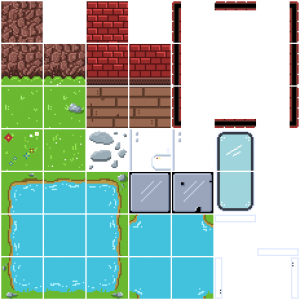 Design Elements : U I 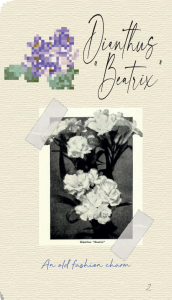 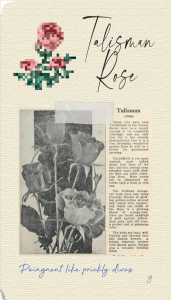 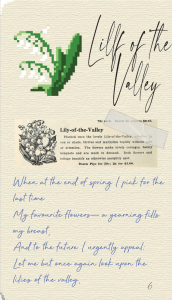 We wanted to more directly implement our book into the game. That is why we used the references for the flower sprites we made to use as Easter eggs throughout the game and in the glossary the player can access at all times.

Deciding on the Map 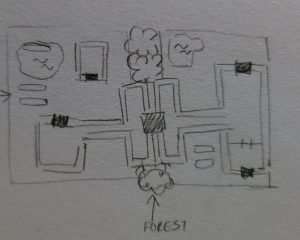 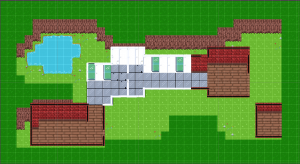 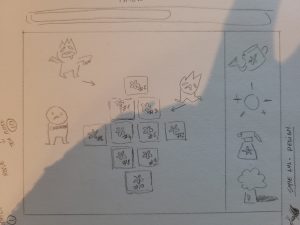 Small humanoid pests begin to bother you. Person on main screen sees the scenario while four people on their phone cannot. Player on screen must draw in symbols what is happening so the person with the specific superpower can do their action within a time limit (raising it high or shaking it a lot). Goal, grow your plants and don’t get them eaten by pest. Possible power: rain, sun, shade, pesticide. 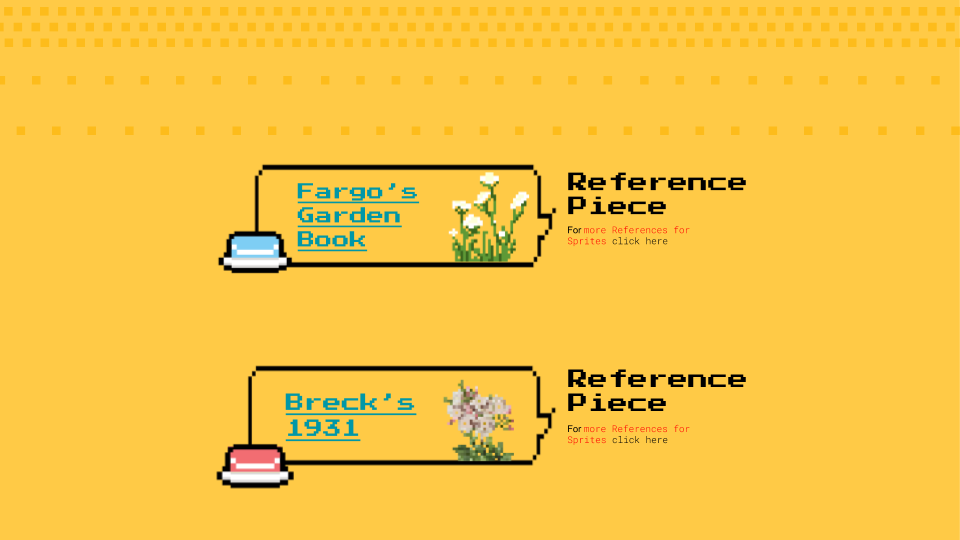 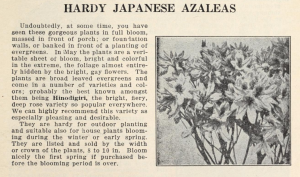 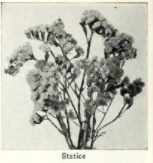 final words and links to sources

We worked very hard on getting to the place we have. Even though unfortunately our best version of the game is not polished and buggy, we are happy with how the project turned out and will try to improve it further when we have time throughout the year.