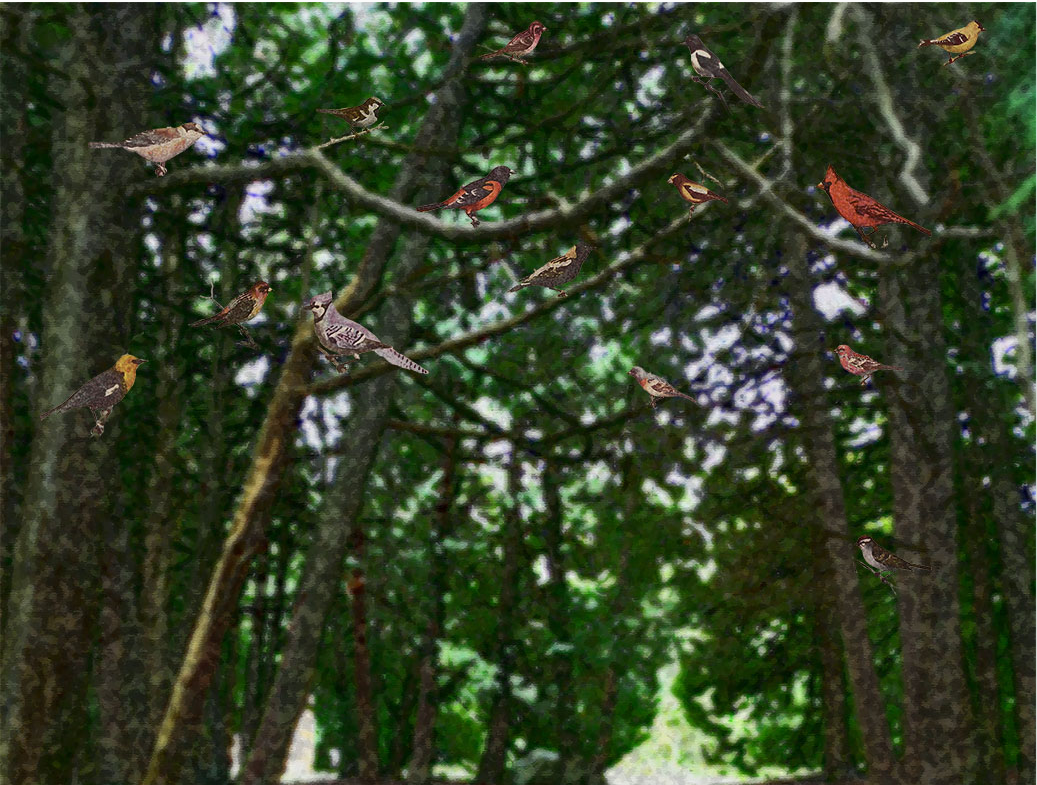 Our multiplayer game is based on the book  “The Blue Book of Birds of America” with the book we create a bird watching type game. The game is played with 2 players with one of the players being the ‘host’; the host will start the game when both players are ready. Once the game starts the scene will load and a random bird will be given to each player, after a bird is found another bird will be given, find as many birds within the time limit, players with the most birds found wins.

The game has a total of 15 possible birds to find within the two minutes.

To create the game we used p5.js, the photos were edited on photoshop, with filters. 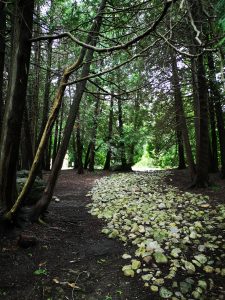 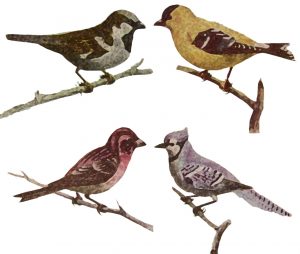 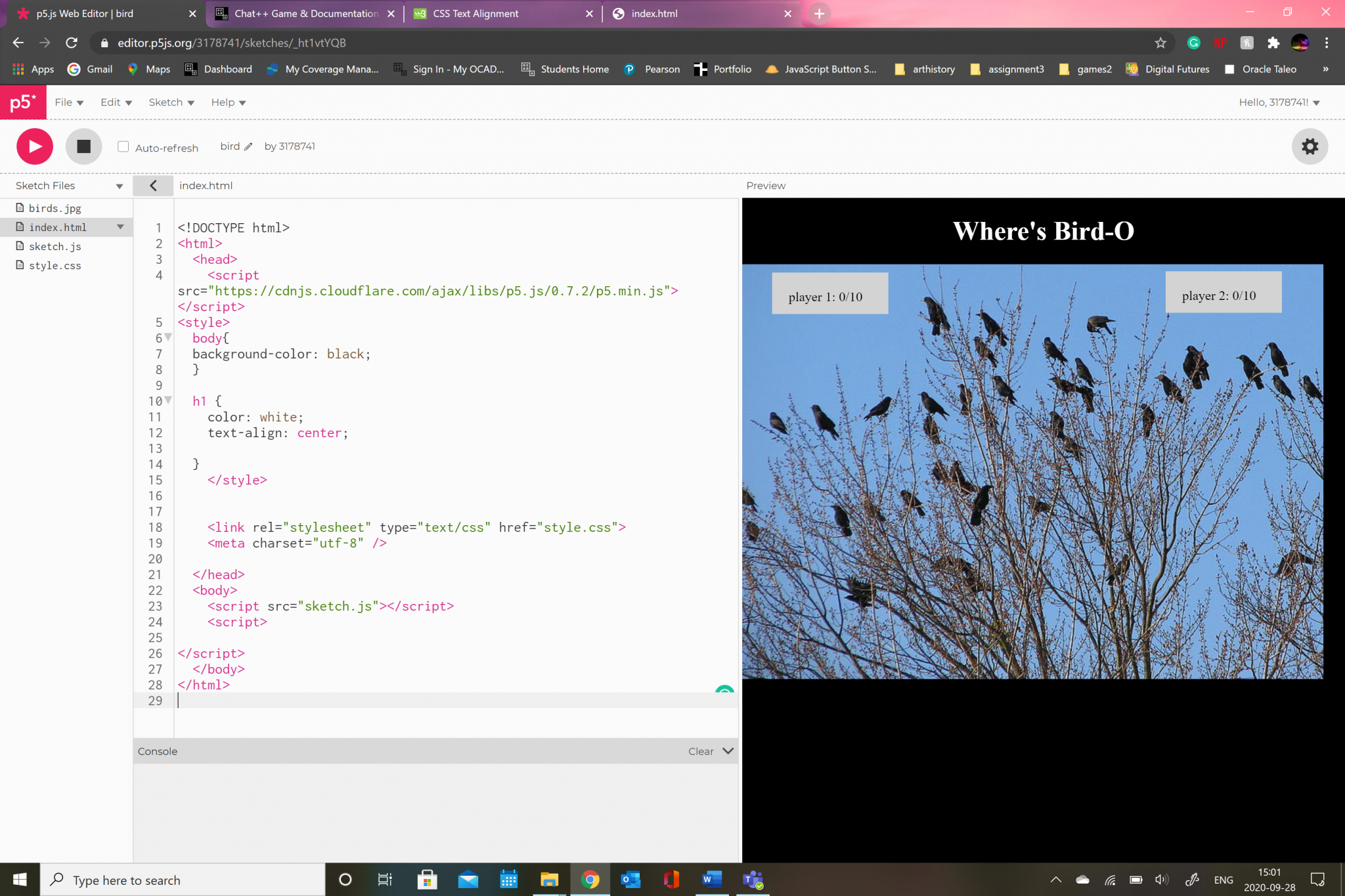 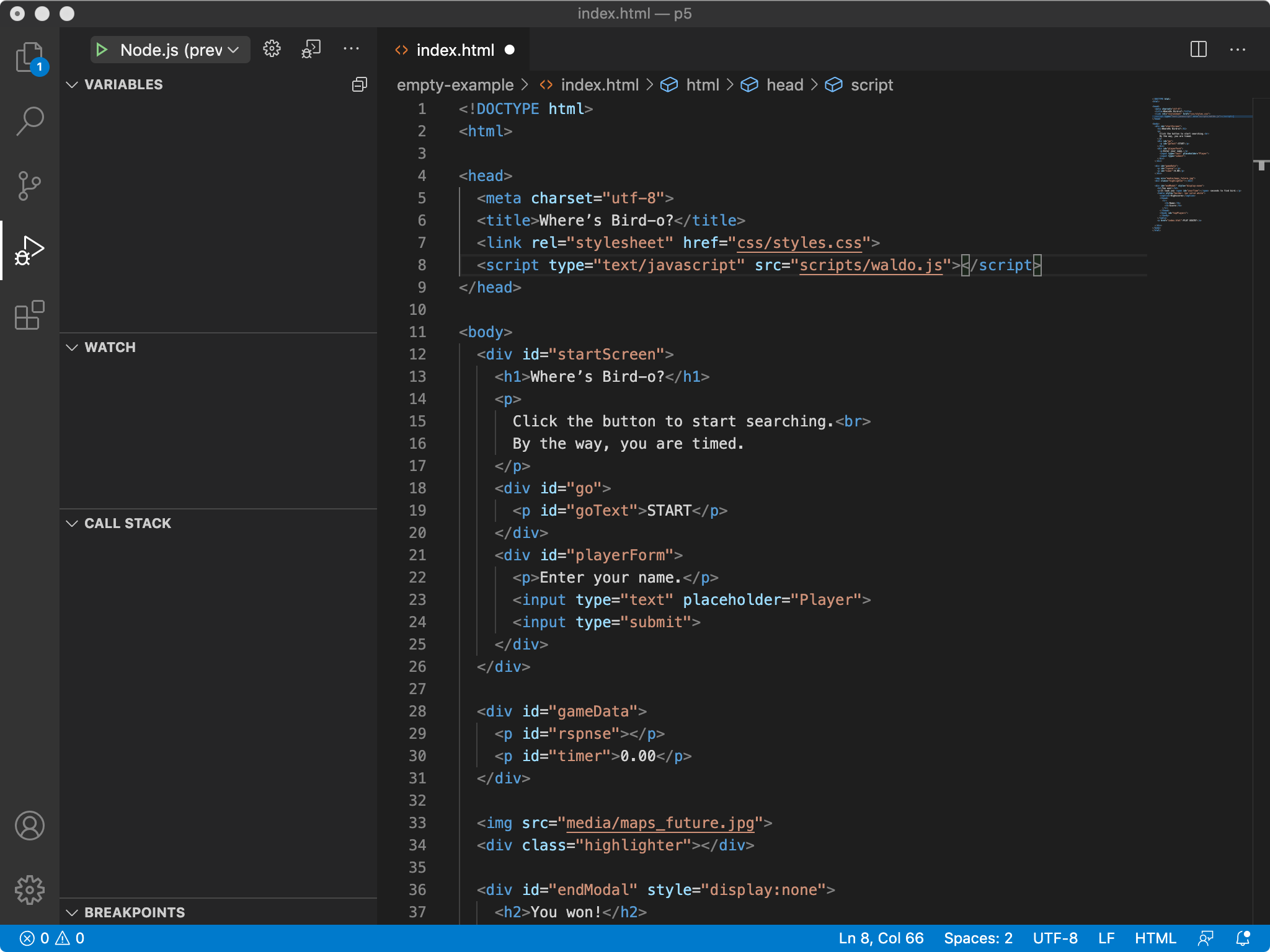