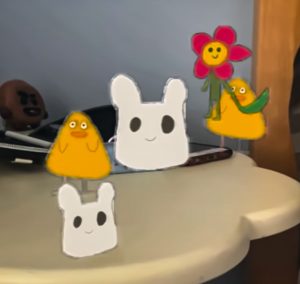 When I first tested out Isabella’s “Tiny Creatures”, the first thing that came to my mind is how adorable the creatures looked.  These 2D creatures would just be sitting on your screen, waiting for you to tap on them. When tapped, they would either jump, spin or “run away” from you, which I thought was cute. However, I wished Isabella added more features such as audio, and have more interactive components with the creatures. Here is a closer look at Isabella’s 2D creatures. 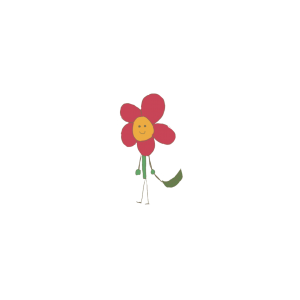 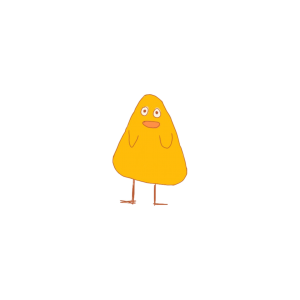 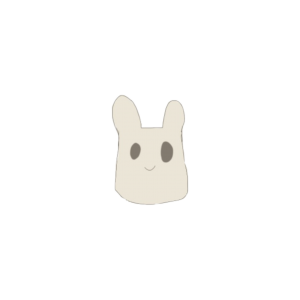 So, I asked her: What was the inspiration behind these cute little creatures? And she replied with:

“ I was inspired by Studio Ghibli and the tiny creatures there. I wanted to make my own.”

I could now see how she got the inspiration. Studio Ghibli is a Japanese animation studio where many of their films include spiritual, fantasy creatures which makes it unique from every other studio. Isabella then proceeds to explain how she designed them. 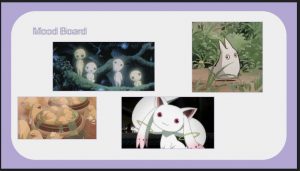 “I drew sketches of them and I imported the sketches to my drawing program and I outlined them and colored them. I used studio ghibli creatures as a reference but I changed the design to fit what I had in mind” 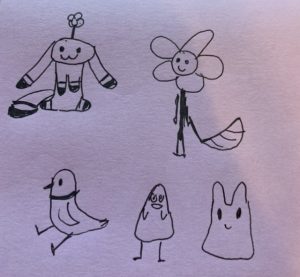 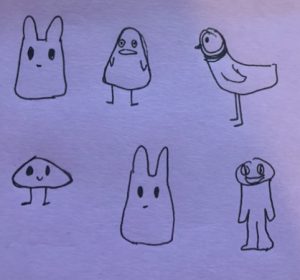 I proceeded to ask her if she was satisfied with her final product, and what the struggles she faced. One of the struggles she faced was keeping the image background transparent and coming with designs for them. Isabella added her own twist to the designs, which I think reflects a bit of herself in these drawings.  If she had more time, she would have expanded it by adding more creatures and create small environments for them. I wished she added more of these little creatures and have them do each a different animation, but overall Isabella is happy with the product. It is a cute and simple AR interactive experience just like how she wanted it to be.