The finger heart glove was inspired by the popular pose “finger heart”. The initial finger heart gesture was from Korea. It is a gesture that represents a “heart”. It might be the latest and most trending way of making a heart with your hands to show people some love in Korea. It’s also an idea of expressing positive emotions such as “like,” “enjoy,” or “prefer”.

In this assignment, I am trying to enhance the gesture with wearable techniques being used. With this design, people could see the gesture more clearly wherever they are in the dark or the bright place. To be able to do this, I decided to use LEDs as my majority tool, as well as the Circuit Playground Express.

-Why I’m trying to execute this concept-

I think there are a lot of different ways for people to express their emotions or current moods, usually from their outfits or actions. Gesture, as a creative and universal language, could help people communicate with each other in a “subliminal” way. For example, people would raise their hands in the class to show their will of answering questions, when people feel a sense of surprise, they would cover their mouth with their hands to show their happiness, when they found their friends in a long-distance, they will wave to each other… Those gestures, in my mind, are more tacit ways to communicate and express people’s emotions. So, I really want to enhance those ideas to make special communications in a more creative way. In an applied method, the glove that I created made people being able to show their gestures at night. I was expecting to make them being visualized and being highlighted. 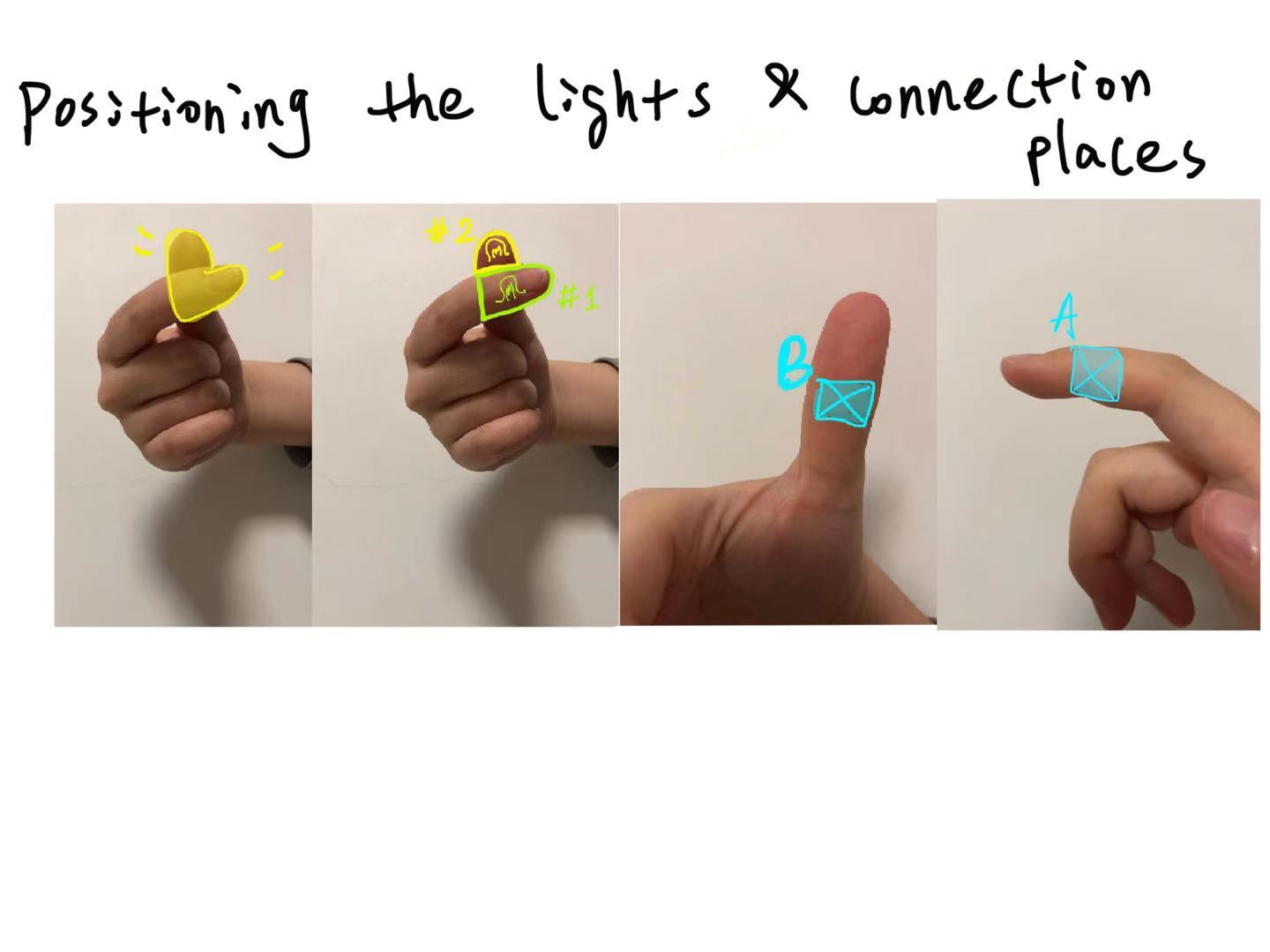 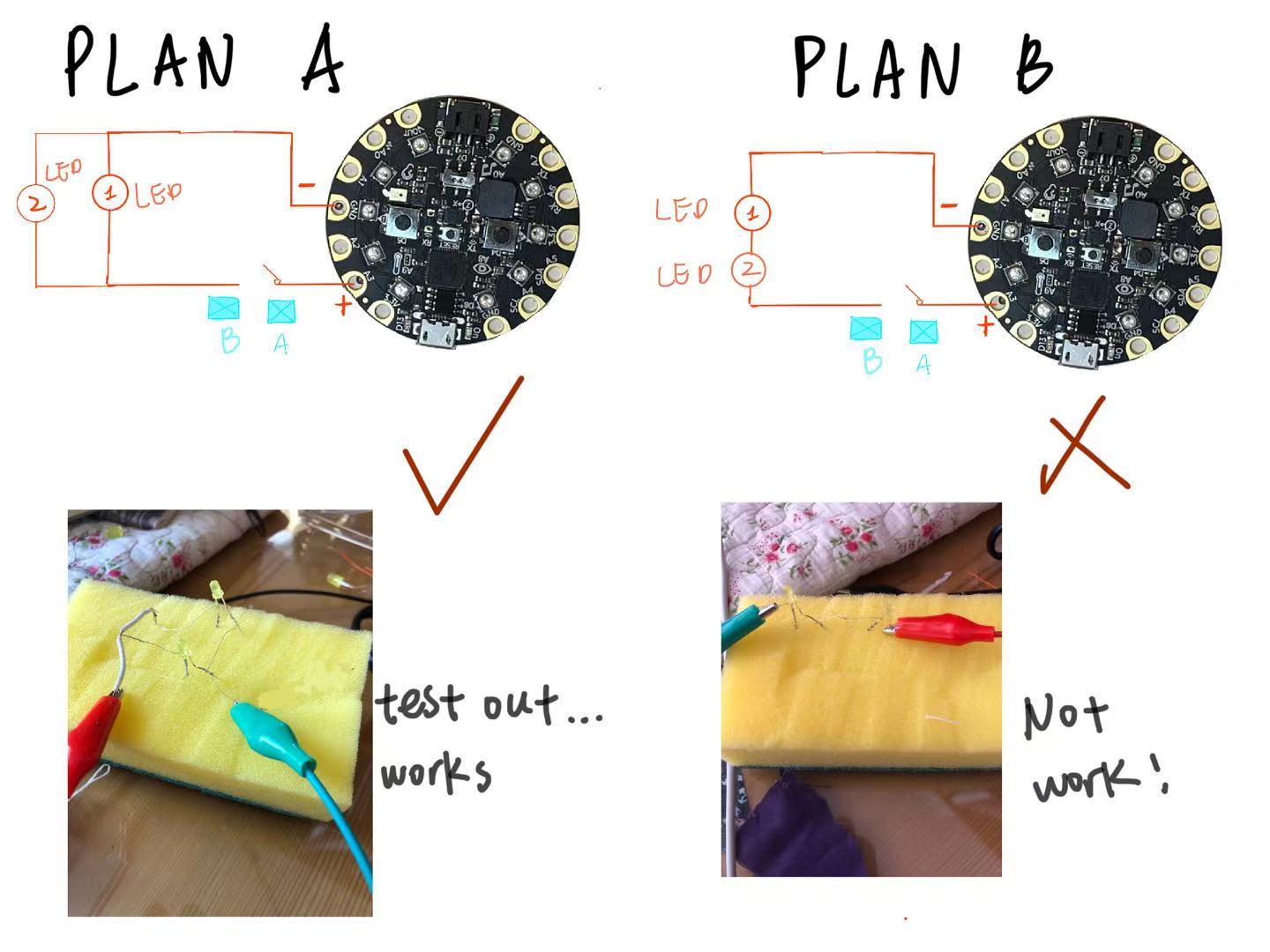 I drew a simulating circuit based on what I expected it to be like in the real life. 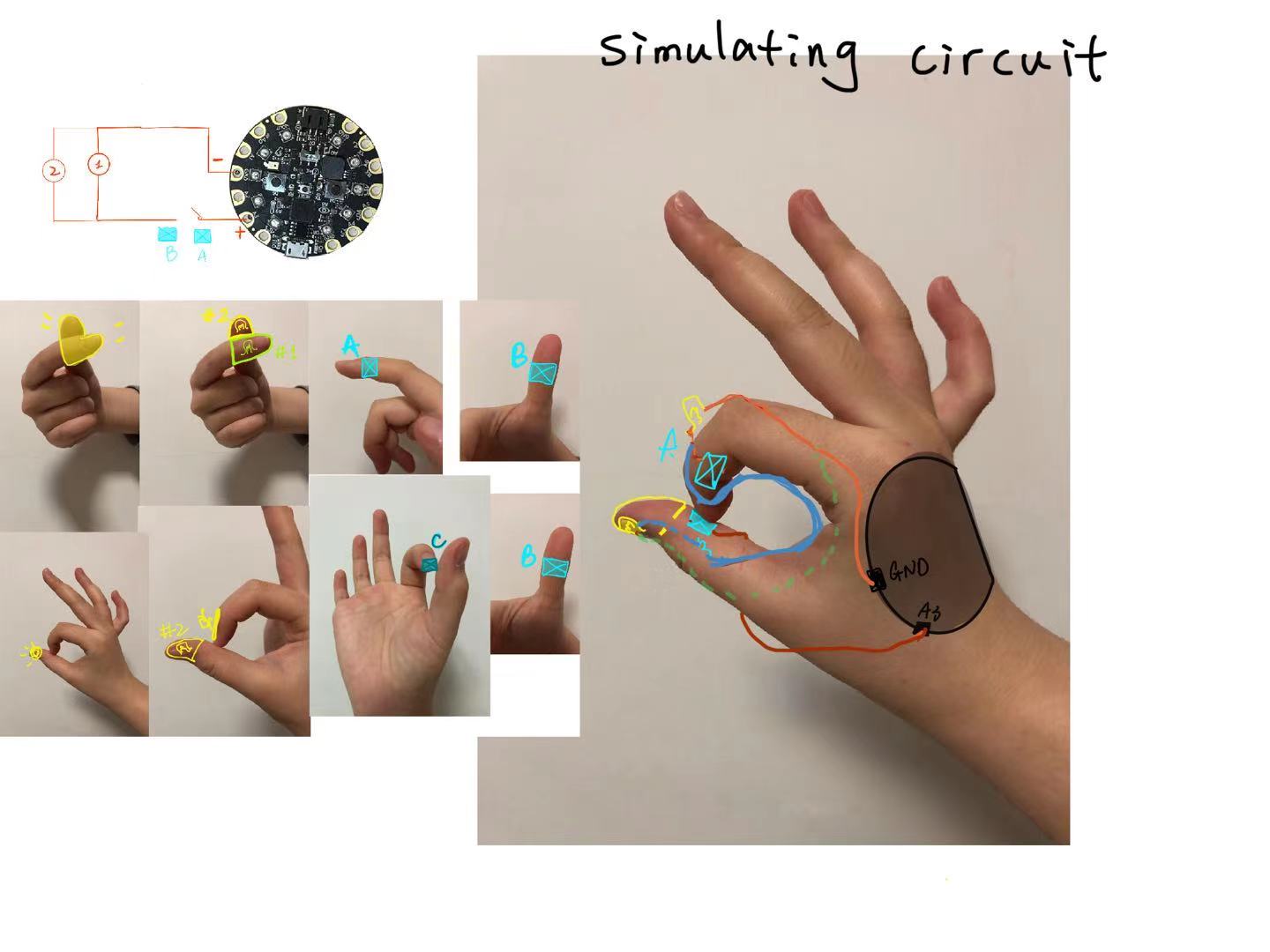 I firstly made one LED and then connect that with another because the parallel circuit was abstracted and easy to be wrong. 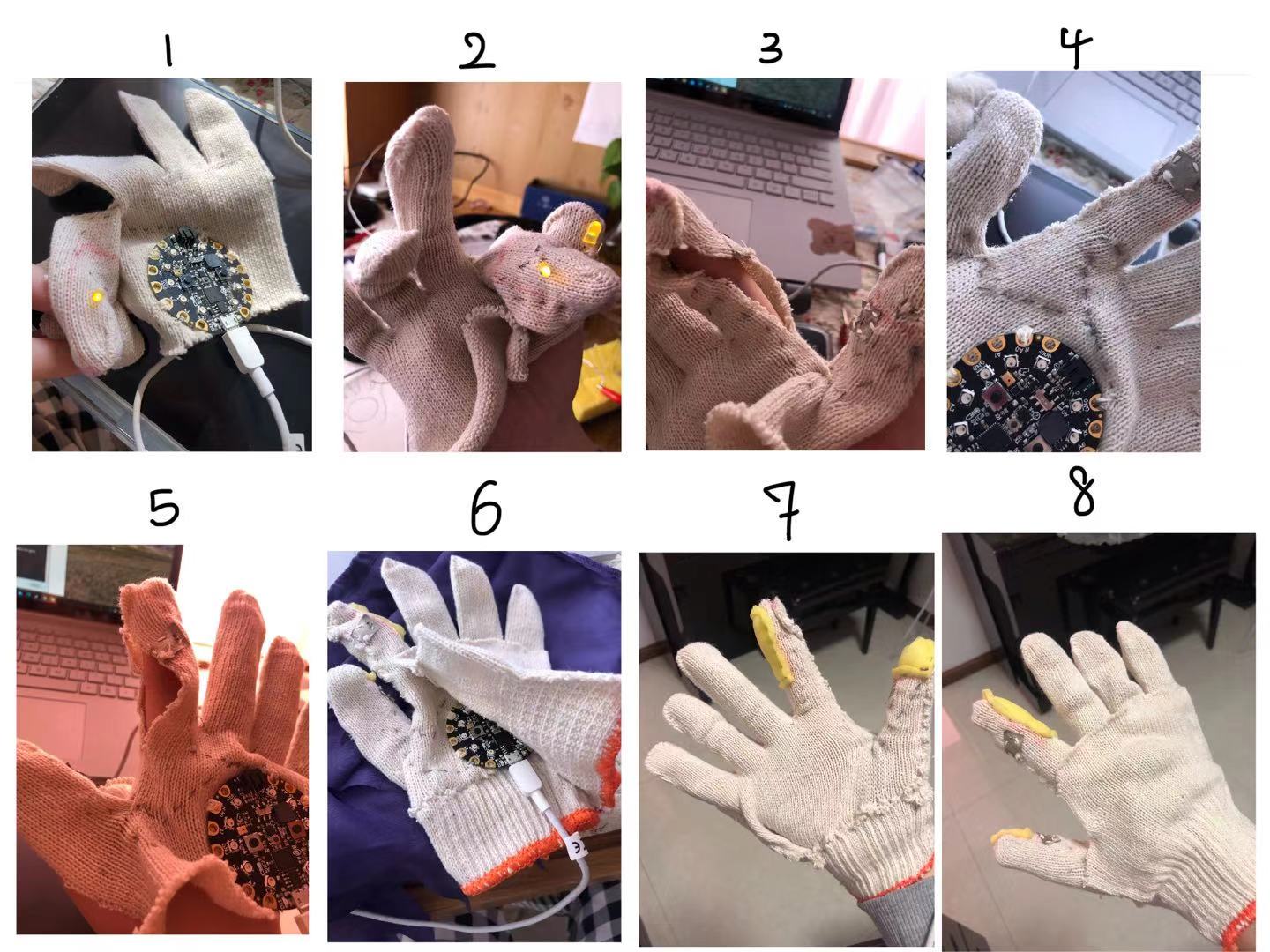 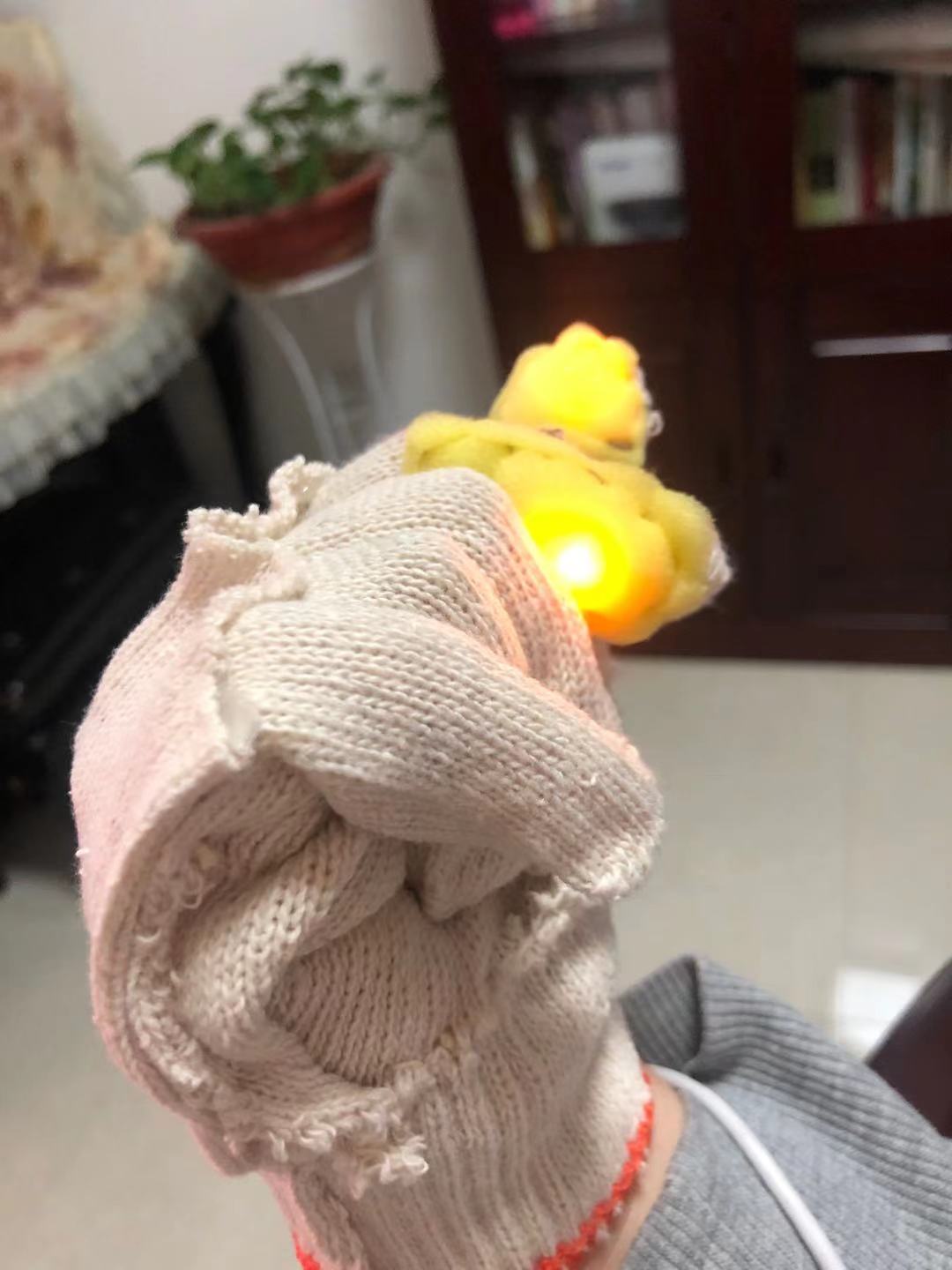 * Here I made a “dress” for the glove but did not work well because it was a fabric that lack of elasticity. 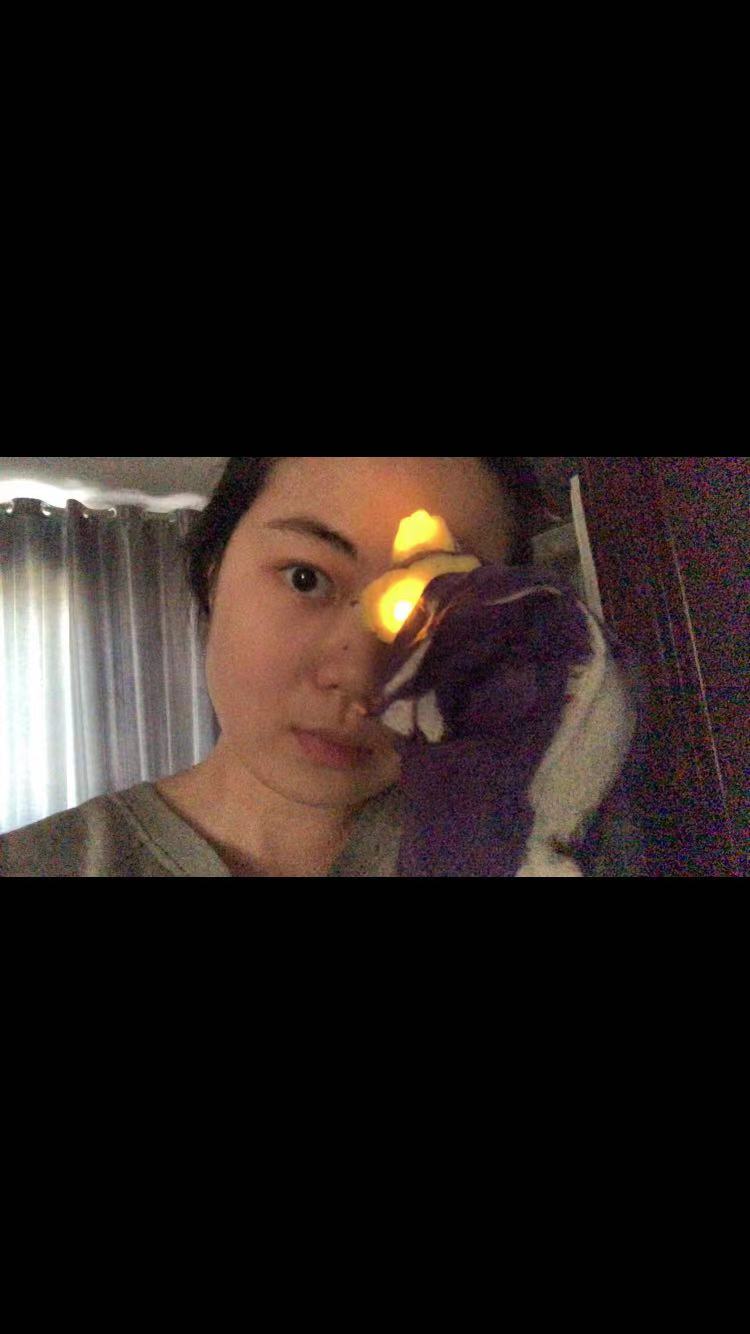 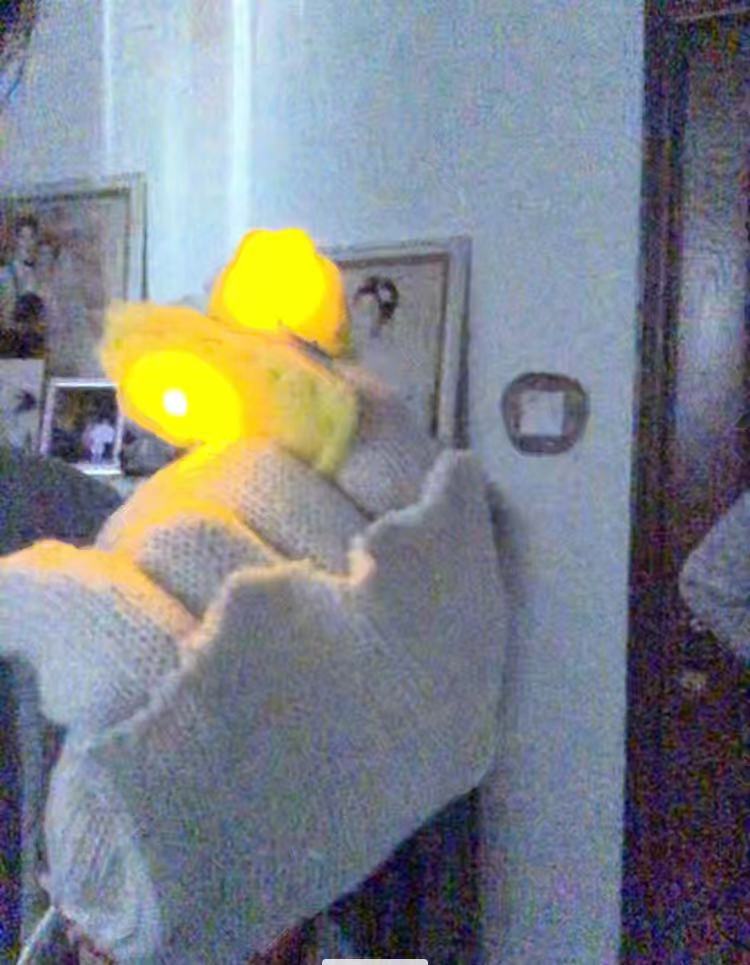 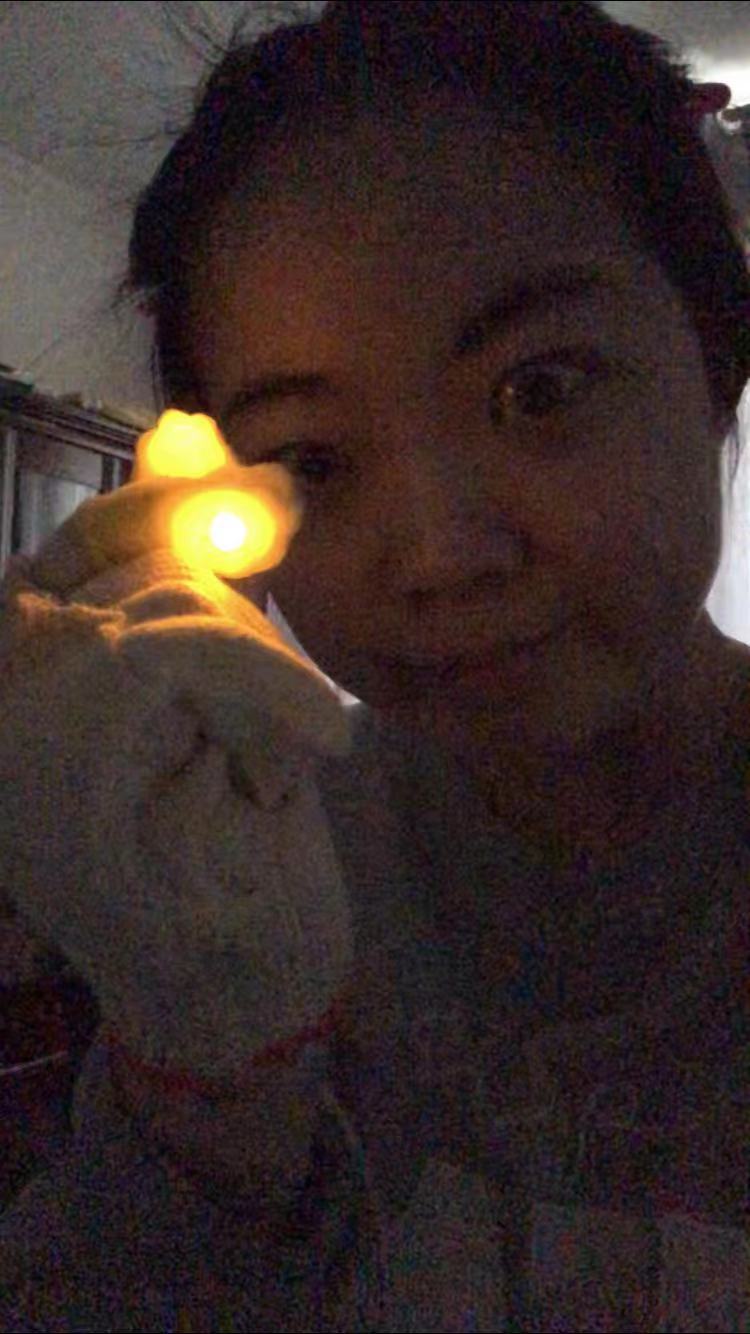 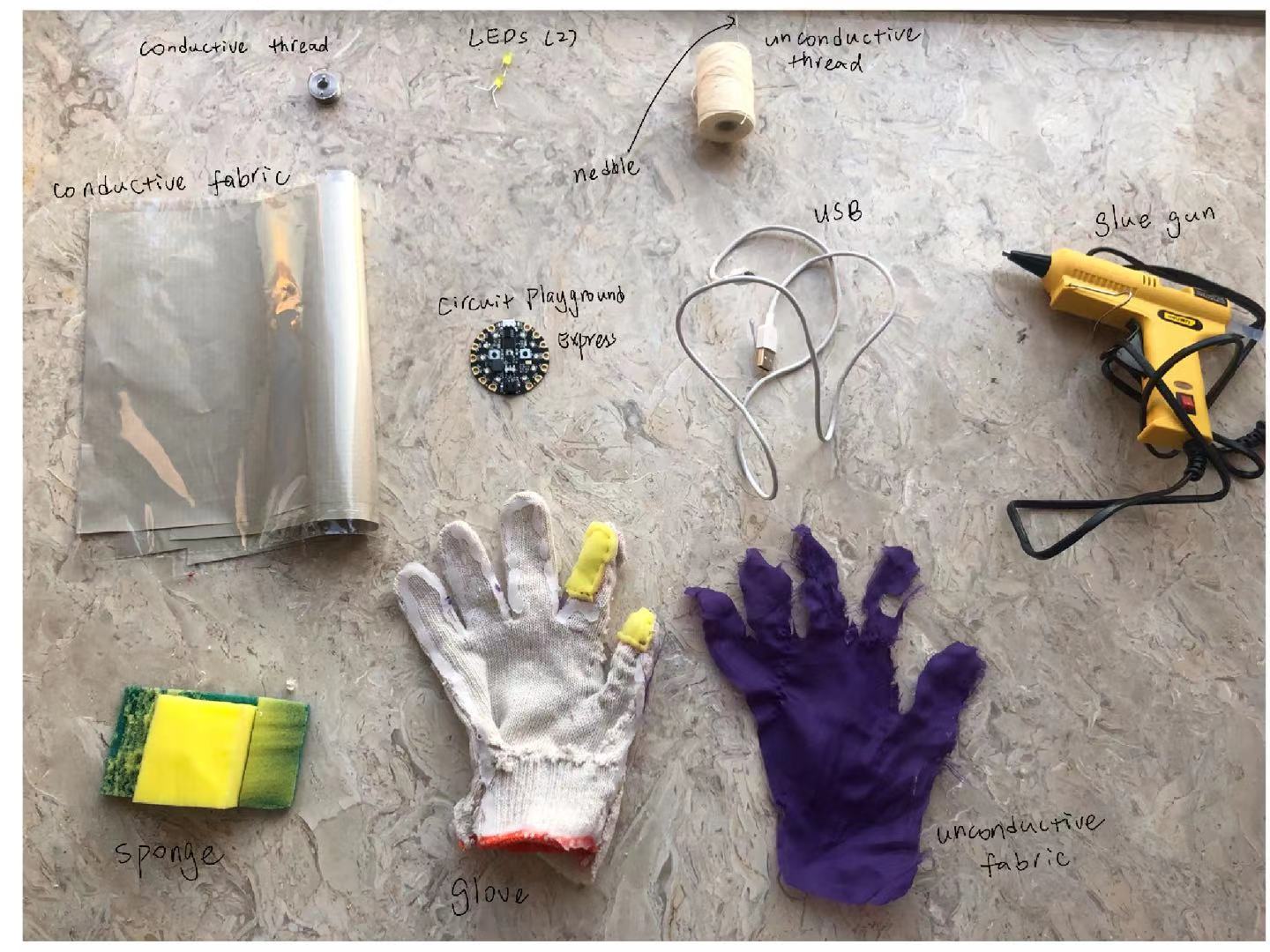 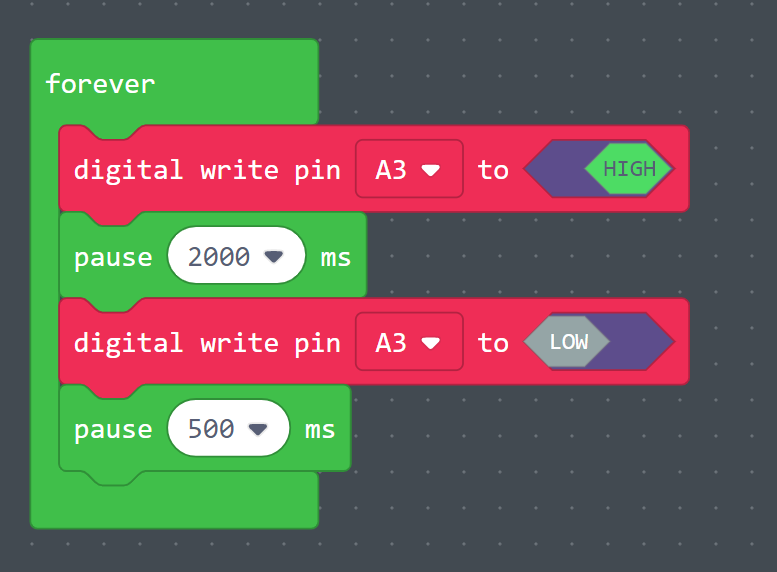