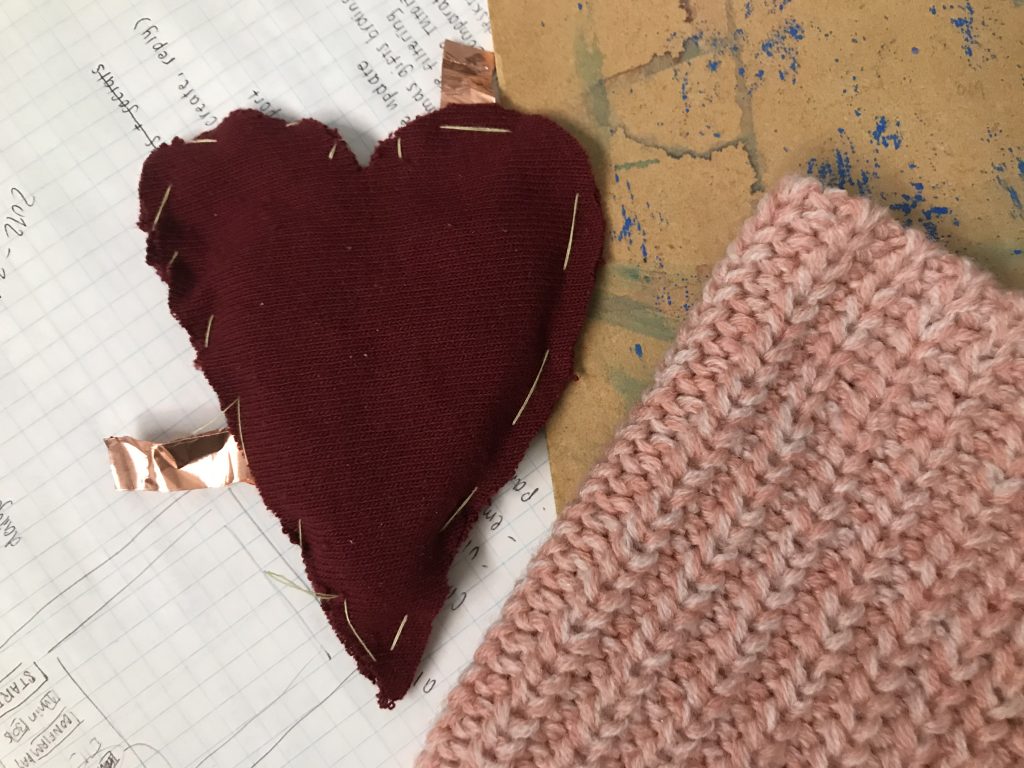 Group 14  Christina Chen
Swatch type  Digital switch
Description  This is a digital switch that works through pushing the heart. There is a sponge on the inside with a hole through it. There is a layer of conductive copper tape on both sides. So when the heart is pressed, the copper tape gets closer together. 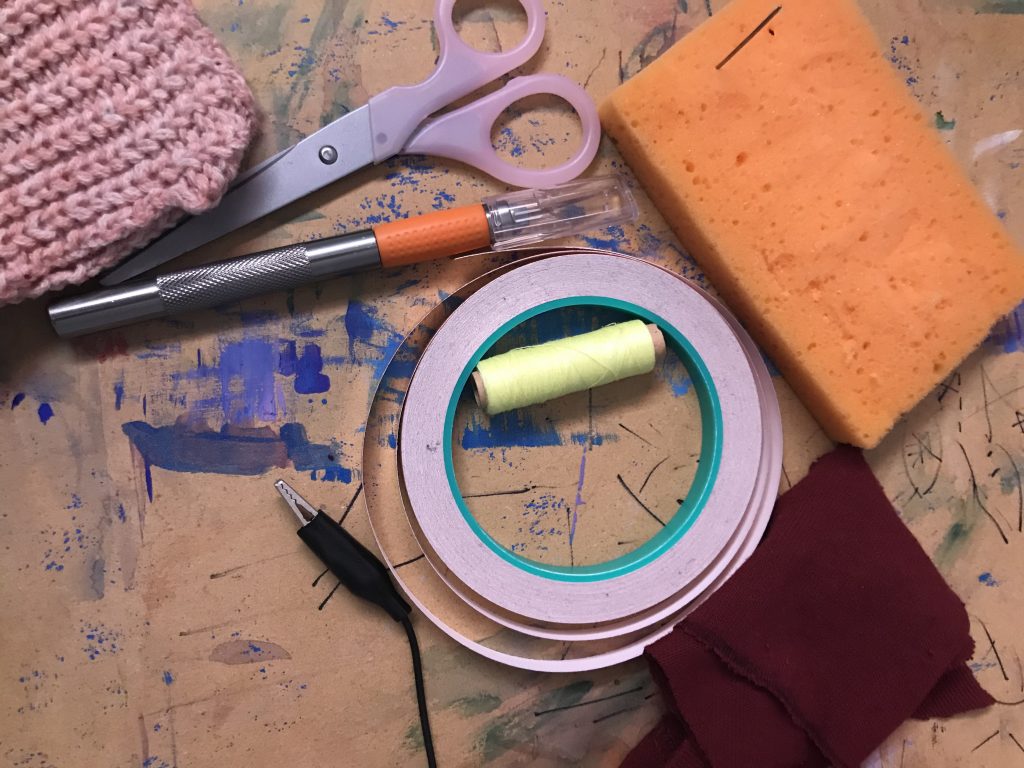 Tools and techniques
Building off of 4.2 where I made analog fabric pressure sensors, I decided to try something similar where pressure is applied. I saw a digital switch soft push button using foam which looked like it would produce better results when it came to applying pressure. So first I tried this method with a scrap of knit material to see how it would react. (https://vimeo.com/488800742) 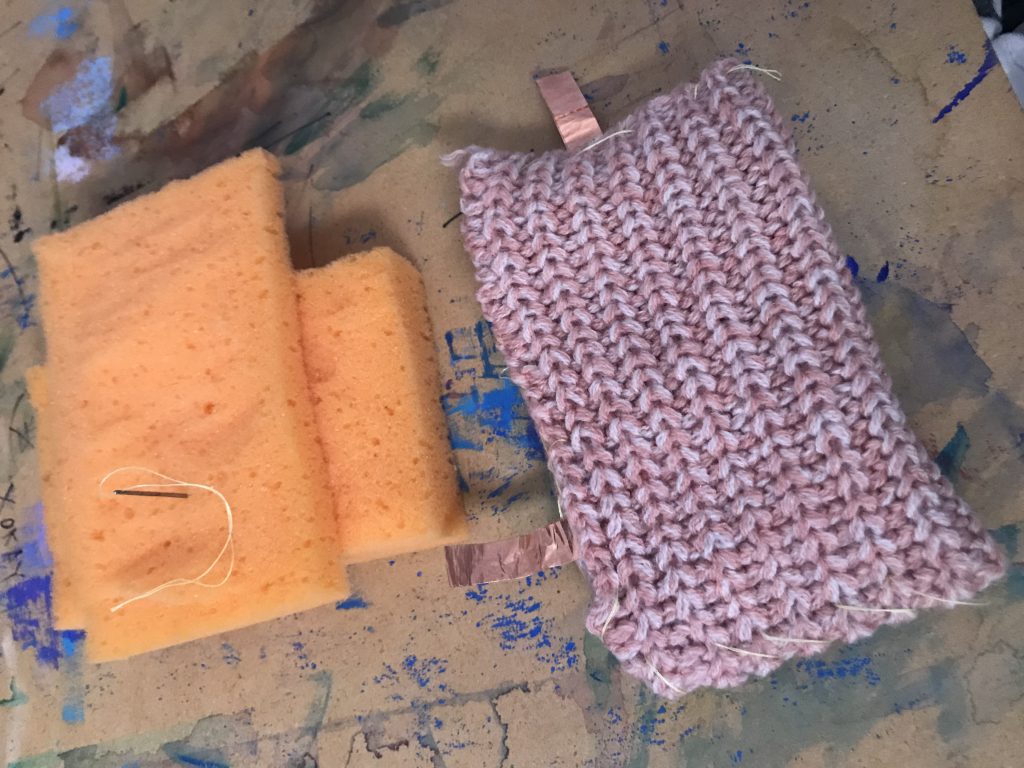 The sponge needed to be significantly smaller than the size of the fabric because it needed to be sewed together with breathing room. If it is put together too tightly the switch will not work. 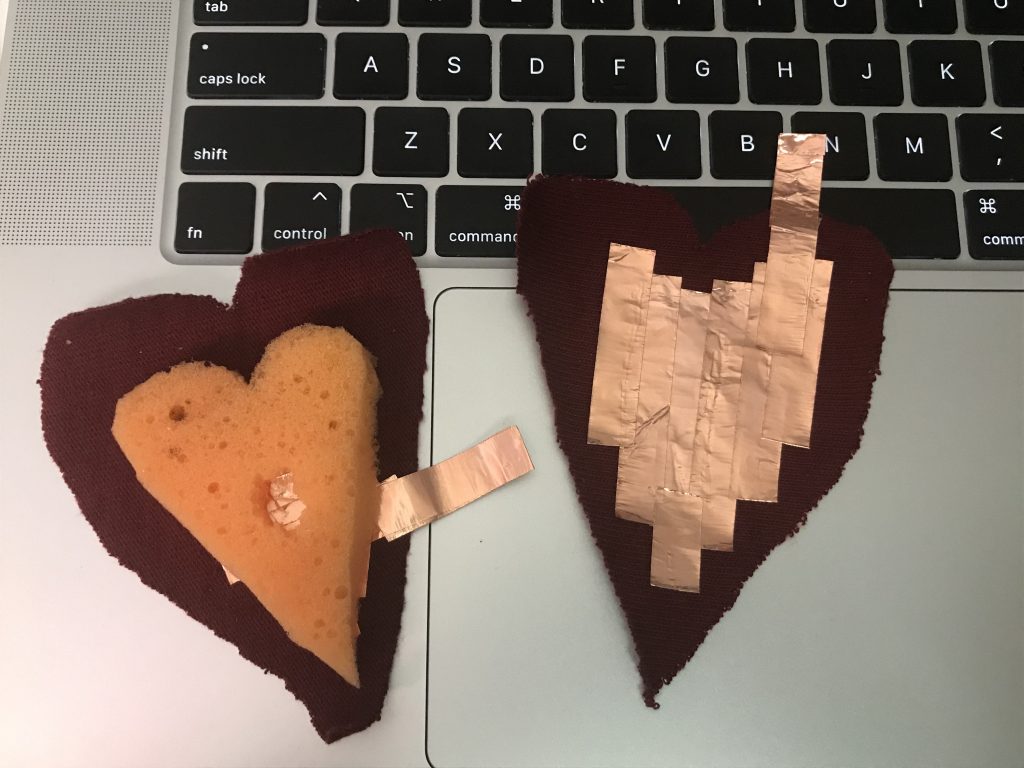 Notes  This switch differs from the original because the original is meant to be three push buttons. I used the concept of pushing however the materials are slightly different as well. For one, the original uses neoprene while I used cotton. I also substituted conductive fabric for copper tape and foam for sponge. Also the shape is different and my sewing skills are significantly worse.

i tried out serena’s AR filter – i liked that even though i was inside my house, and the weather was cold outside, i could have a piece of nature in my room. i enjoyed the interactivity of moving around the flowers and butterflies to make my own unique garden scene. next, i interviewed serena to learn more about her project. 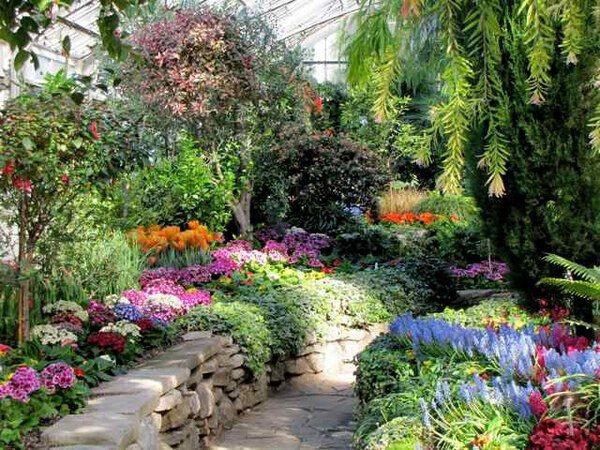 where did you get the assets from? how did you decide which butterflies and plants you wanted to use?
I got a lot of the assets from pixbay and pexels. I chose those images because I wanted a variety of colours to make sure they didn’t blend in with each other.

what type of environment would you like to see your filter being used in?
I think this filter works best in the outdoors, since my original idea was to create a filter that enhances real greenery.

did you face any challenges while making this filter?
When I created this filter I first tried to make it in 3D, using 3d assets(some of my own, some downloaded ones) But I couldn’t figure out how to track the models in lenstudio so they would stay in the same space as you move, so I just switched to 2d.

if you had more time, would you have done anything differently?
If I had more time I definitely would have tried more to make the 3D models work.

what did you learn while making the filter?
I learned that creating AR filters on snapchat is a lot easier than I originally thought.

after hearing about serena’s process, i gained more insight about what went into making the filter and its inspiration. it was cool to learn more about what fueled her artistic decisions. i think this filter has the potential to bring a little more positivity to people’s lives especially in the cold wintertime. 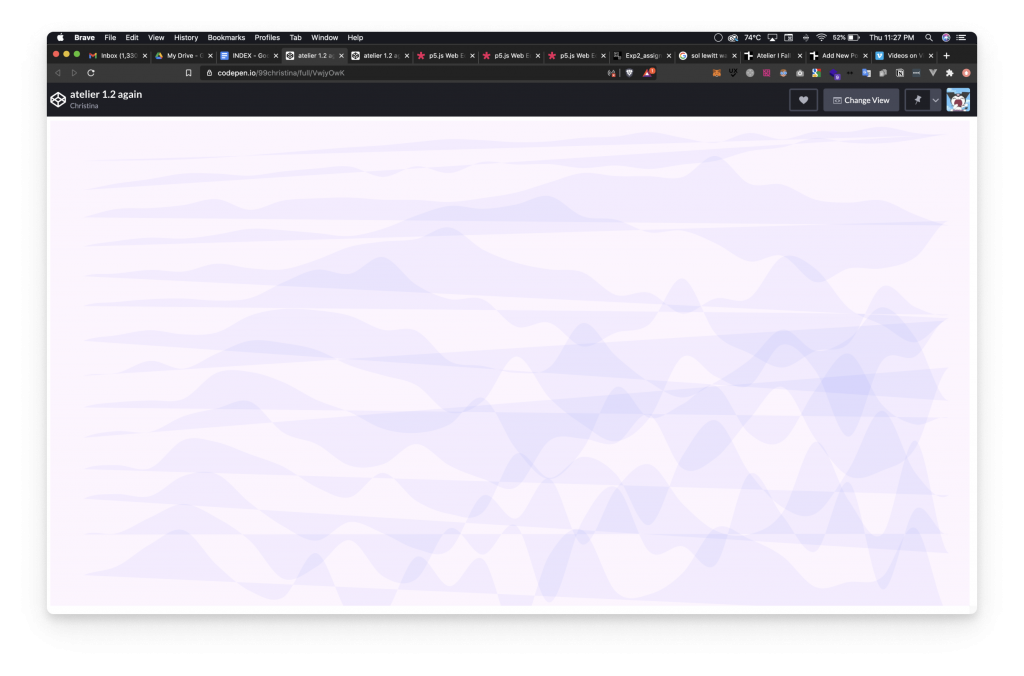 what did i make?
i made generative art using the p5.js library. it’s a bunch of wavy lines that move and squiggle together.

why did i make it?
i wanted to make something that flowed and moved in a relaxing and chill way. i was interested in using lines because from the previous practice we did in class, i liked that we could use something simple to make lots of different creations. i wanted to explore the idea of using few elements and basic rules to form unique pieces.

my rules and explorations
there were a few elements i played around with before settling with the “final” one. i like that with code, i can comment out a line, or change a number, and the whole piece can look different. so, i experimented a bit with strokes, gradients, colours, window width in the process.

to recreate your own version, here are my rules:
1. start with some lines, more than 8
2. in a loop, slightly change the lines’ position and curve
3. feel free to play with fills and transparency to see shapes overlap as they move