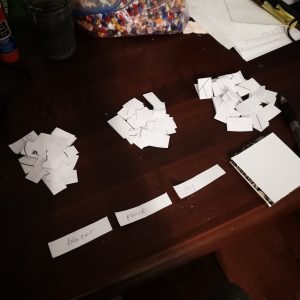 Following along with the ideation activity, I made some simple sketches. The goal of these sketches was to come up with ideas that would be exciting to me or inspire me to investigate further. I challenged myself to consider different inputs and outputs, referencing some of the technologies discussed in the intro lecture. The idea that stood out to me was sparked by the prompts poncho, lonely, and write. I was particularly attracted to the idea of a poncho one would use to feel less lonely, so I expanded upon that concept. 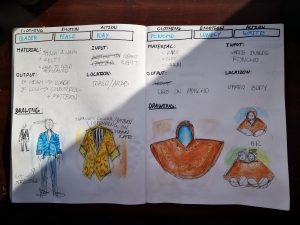 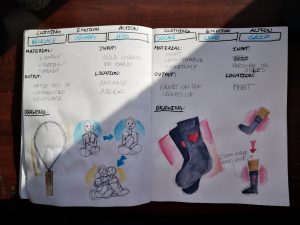 Working off of the idea of loneliness, I thought if would work well for a poncho (a big cozy loose garment) to be a piece of clothing that brings comfort. Building off of some of my previous ideations of clothing that glows or changes how it looks based on a certain variable, I thought it would be interesting for that variable to not be related to the wearer, but another wearer (similar to the CuteCircuit hug shirt). How the poncho works, is it would detect the wearer’s current emotion and then send that emotion to the connected poncho. The connected person’s poncho would then light up in a pattern displaying the other person’s sent emotion.

The tech this idea is based on is not entirely new. The hood would have a camera activated by button in the seam. When the button is pressed while the hood is up, the camera takes a picture of the wearer’s face, analyses it using AI, and then sends the chosen emotion to the connected poncho through the internet (this would probably be done by connecting it to a phone). The connected person’s poncho would receive the data on a separate circuit, with acts as the on switch for the LEDs, lighting up in a pattern representing the “pal’s” emotional state. This would stay on for a fixed period of time or until a new emotion is sent.

Clothing and fashion is a form self expression. Though it has functional elements (keeping oneself warm, public decency, etc.), what clothing one chooses and how they mix and match pieces makes a statement about the person wearing them. I want to expand that expression beyond just the person wearing the clothing to allowing someone they care about to express through their clothing. It would bring the person you choose as your “pal,” whether they be friend, family, or lover, into the lime light. It also would help to close the distance between to people that want to know about how the other is doing. It would be a way to prompt conversation or planing to get together between the two people. And circling back to the idea of loneliness, the poncho would be a way to feel less alone, to feel connected to and directly affected by another living breathing person that you care about. 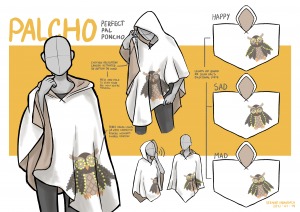 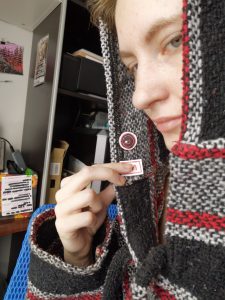 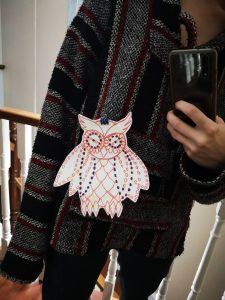 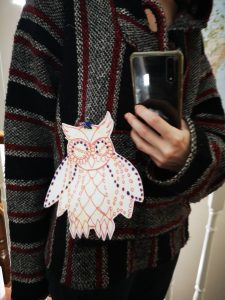 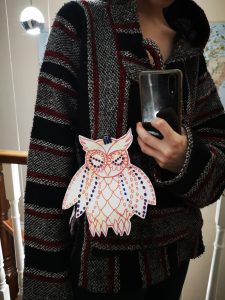 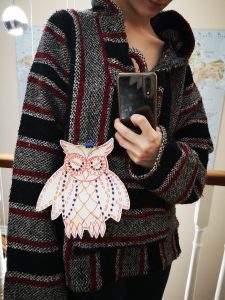 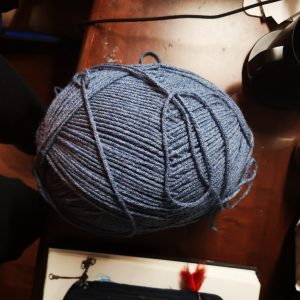 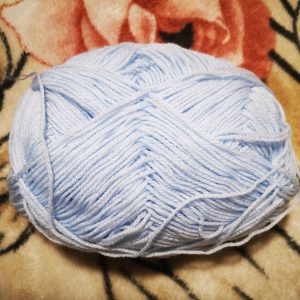 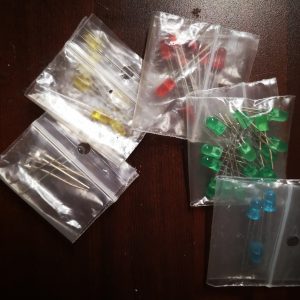 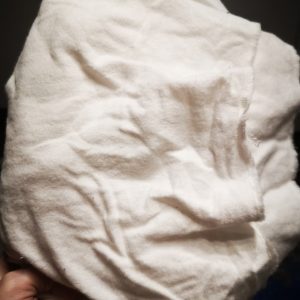 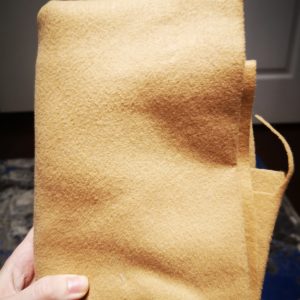 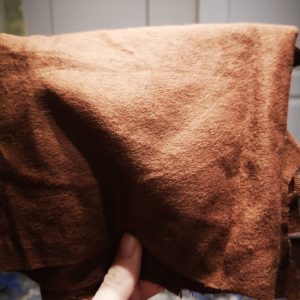 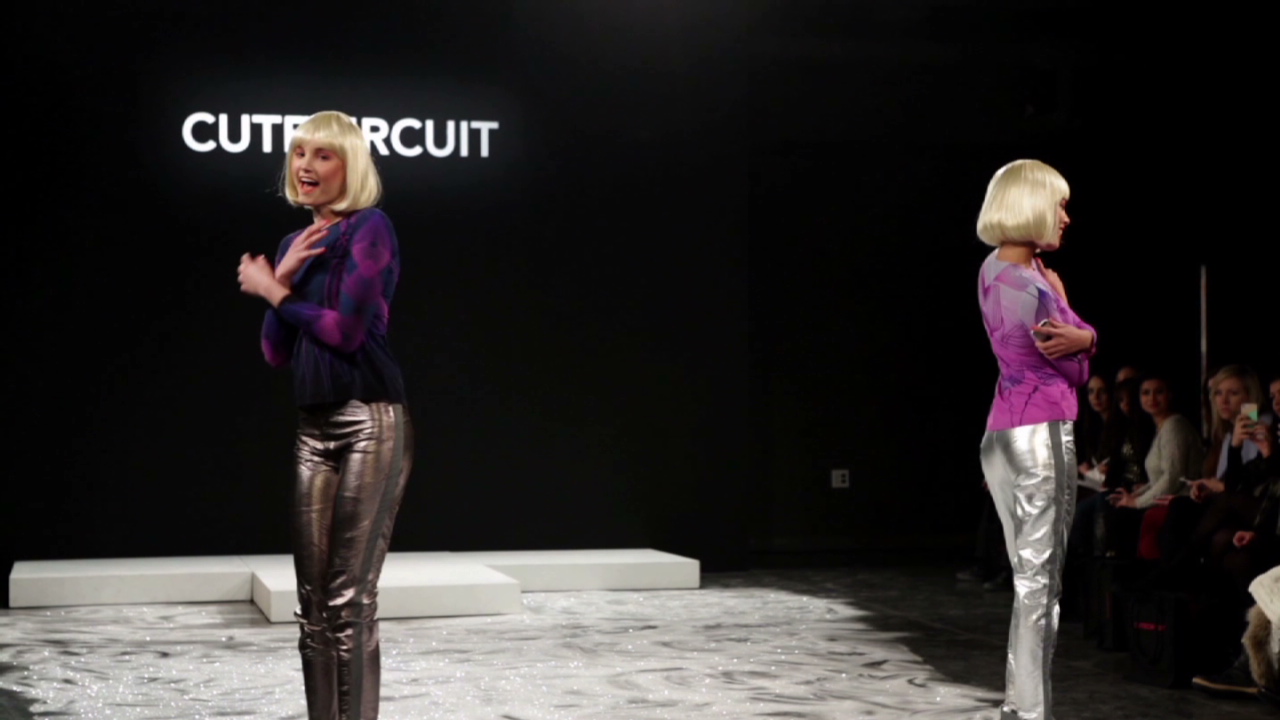