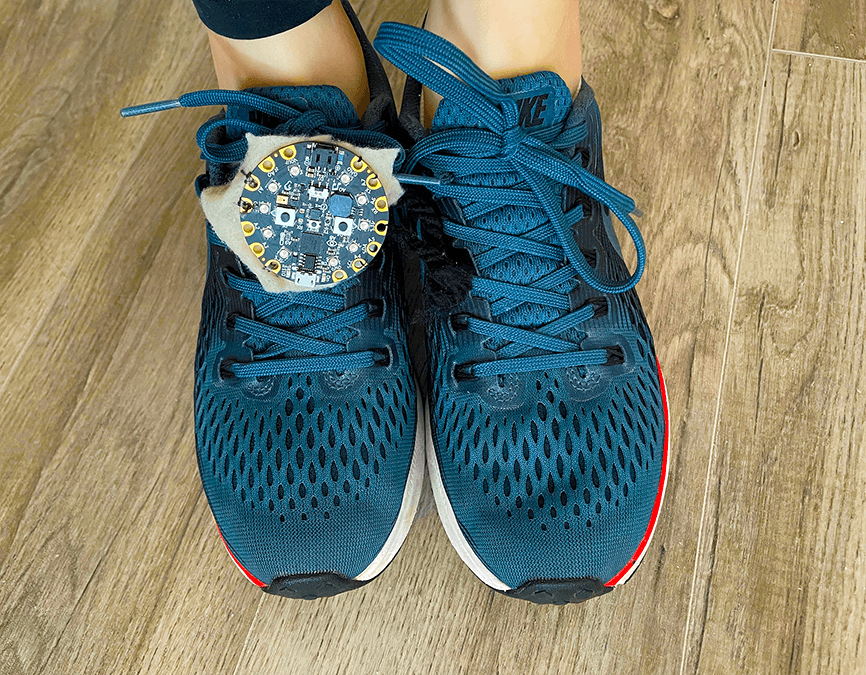 During the initial ideation phase, we pondered much around the topic of exercise and how we could produce something that could help users focus more on their workouts. After considering a few issues that could have a feasible solution, we concluded that we wanted to produce a product that could track every repetition of a jumping jack that visually and auditorily provides feedback. To this end, we succeeded in producing a product that would encourage users who find themselves consistently discouraged by misremembering their number of repetitions to exercise freely with enhanced mental fortitude.

The project we are showcasing is a counting wearable that utilizes pressure sensors. These sensors are located on the shoes’ insoles, and it tracks whenever the user walks, jumps, or dances among various other activities that produce some form of pressure to the tip of the shoe. Every time the sensor is triggered, the analog sends data to the CPX, which then lights up the LEDs sequentially, indicating their current aggregate repetitions.

Sewing techniques to sew the pressure sensor as well as for connecting the circuit. 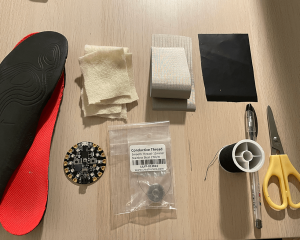 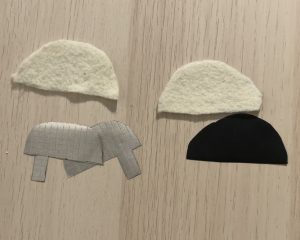 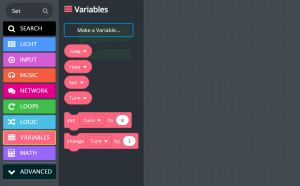 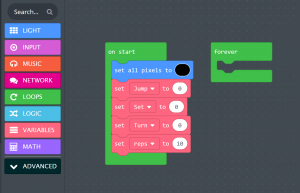 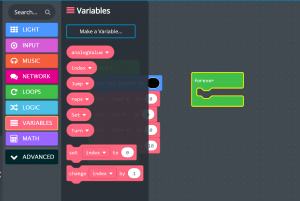 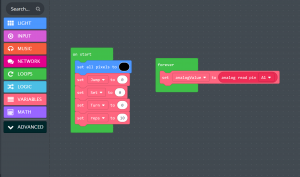 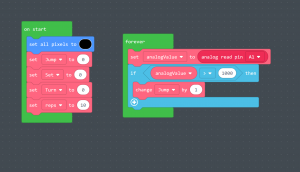 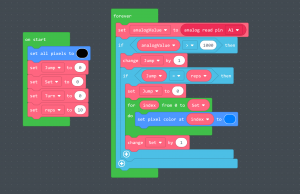 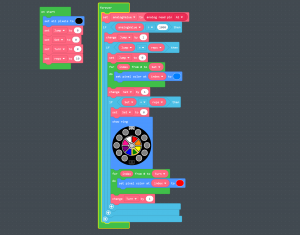 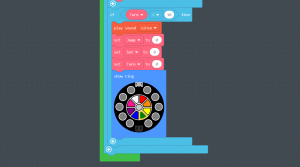 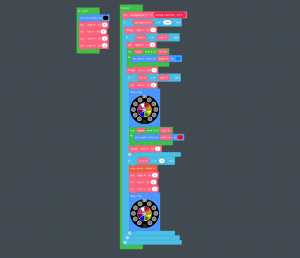