For the mid-term, Joshua Linton & I decided to create a digital mirror that resembled the description of the Time Knife given in the show, The Good Place, which is an extra dimensional concept illustrated as, “a trillion different realities folding onto each other like tiny sheets of metal forming a single blade.”  Our shader explores this concept by taking the webcam capture and turning it into strings of frames stacked on top of each other, phasing at high speed into a void in a sort of sine-like shape, while the scene rotates.  We also decided to create a 3 dimensional reference point to add depth to the scene, which rotates at the speed at which the point of view is rotated in the void, as if the viewer is orbiting this sphere in physical space.  Furthermore, we added interactivity by mapping the x and y position of the mouse, so that when you move your mouse left or right, the scene rotates forward or backward (on top of its own passive rotation), and also increases the speed of the phasing images based on mouse y position.  Finally, we mapped the rotation of the sphere to match the mouse x rotation, and also translated the sphere up and down as well as changed the stroke/fill based on mouse y position.   I created the base webcam capture sketch & grid tiles, mapped the mouse positions and created the push pop sphere while Joshua created the fragment shader that alters the image and ultimately creates the void.  This experiment was an extremely intriguing exploration into metaphysical extra-dimensions in 2d space. 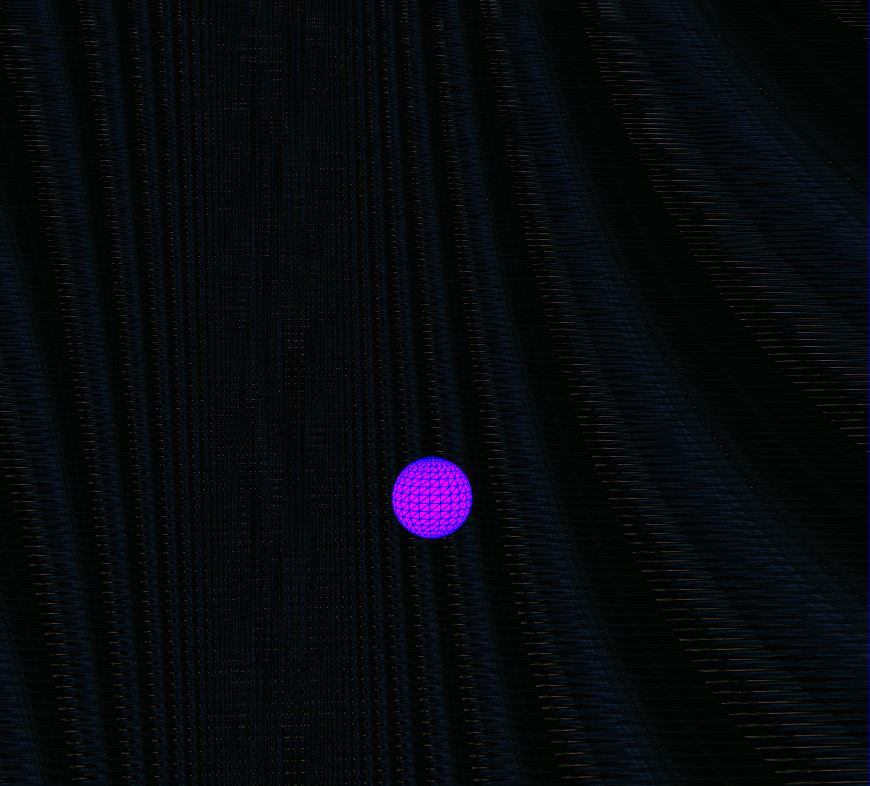 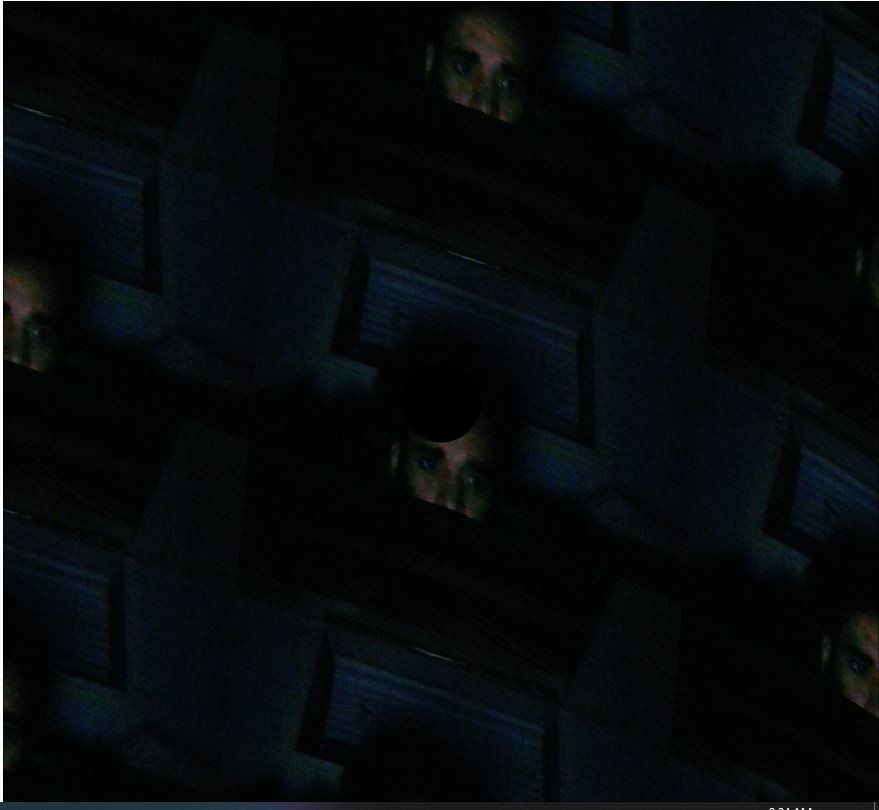 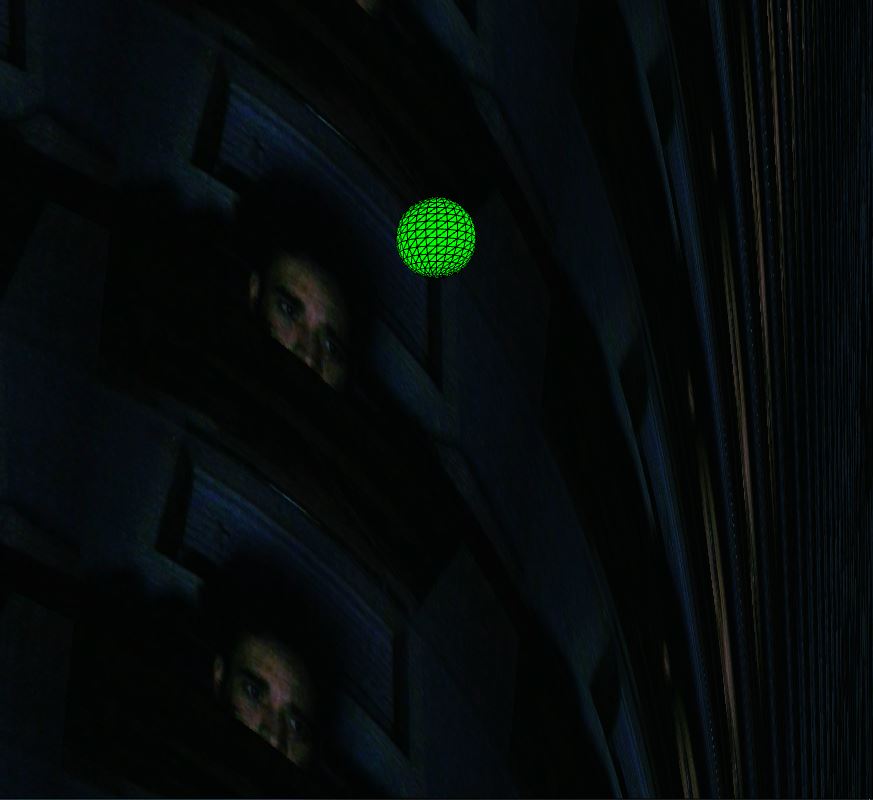