For this week I was pretty amazed at how easy shader graph makes things. 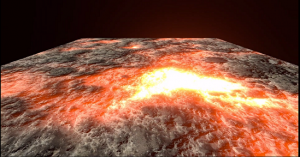 I created this Magma shader after experimenting with a rock texture I found online. I had originally wanted to make a sphere have cracks with energy seeping out of them, but then I got the idea to make magma instead. I’m also using some bloom to achieve the bright spots. 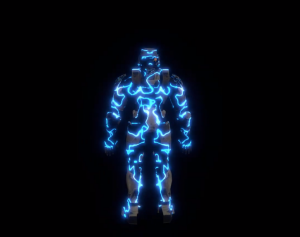 I got inspired to make a shader depicting a common game mechanic of “cloaking” after watching the alpha clip lesson.