For Week 8 I attempted to play with 2 of the sketch prompts.  My first sketch explored the push pop matrix orbits and different variations of scale, rotate, transform, as well as a little bit of sin() based animation.  I feel as if I could continue expanding on this idea but it would require a lot of hours to fine tune and get the math right.  I was inspired by sci fi alien technology that floats, expands and rotates.

For the second sketch, I decided to turn a low poly wolf model that I made into a sort of Pokemon or Digimon where their colours and geometry would change from white to coloured over time and back again, to represent the underlying structure of the wolf going through a supernatural change, (similar to evolution or digivolution as shown in the popular kids series).  This one was a really fun experiment that I enjoyed thoroughly. 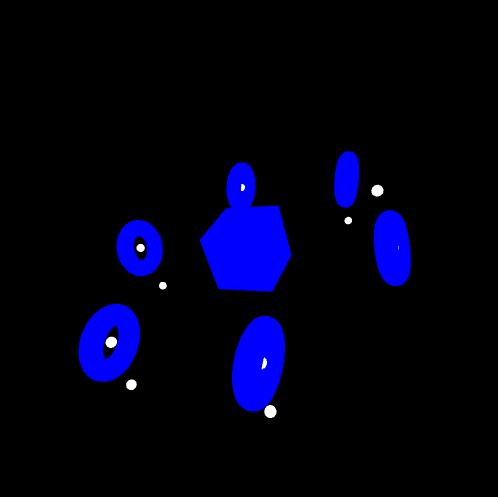 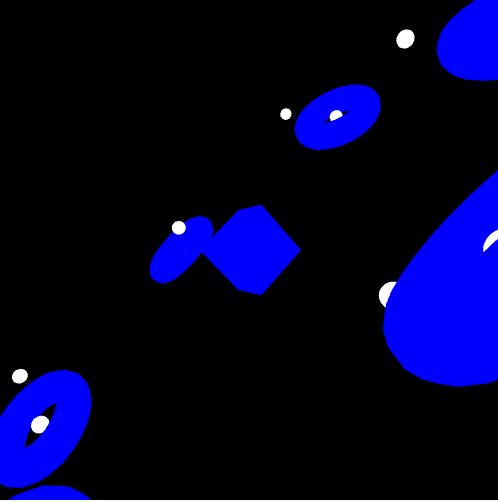 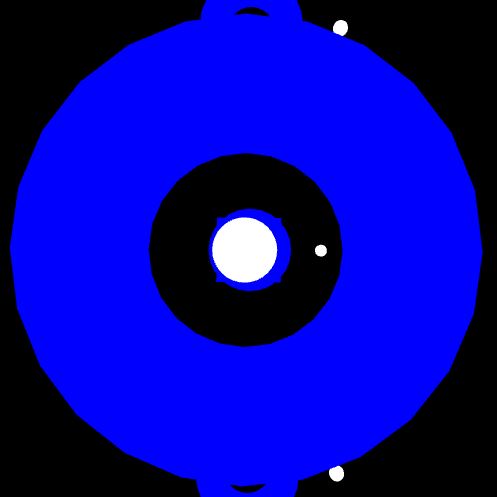 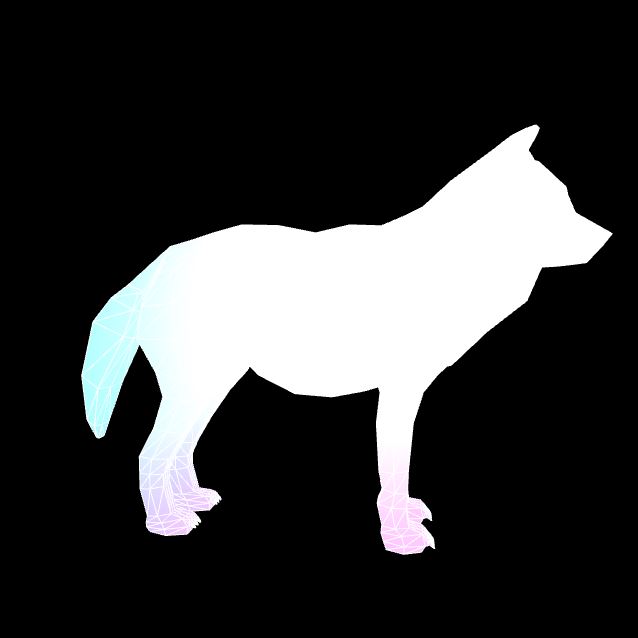 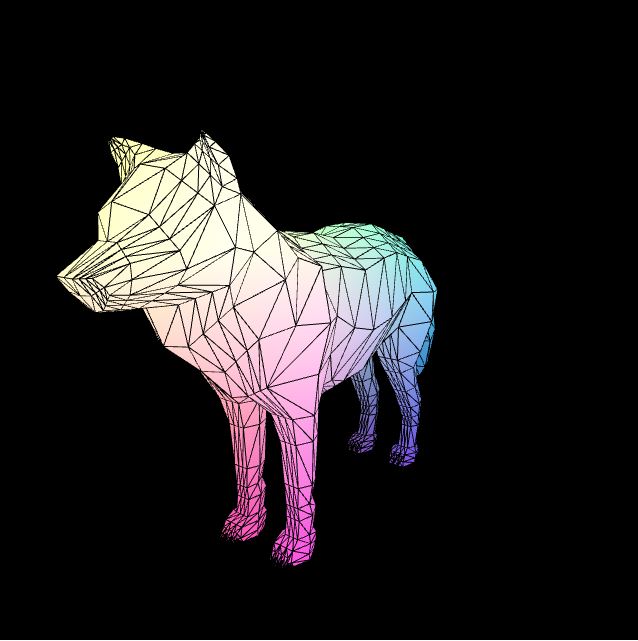 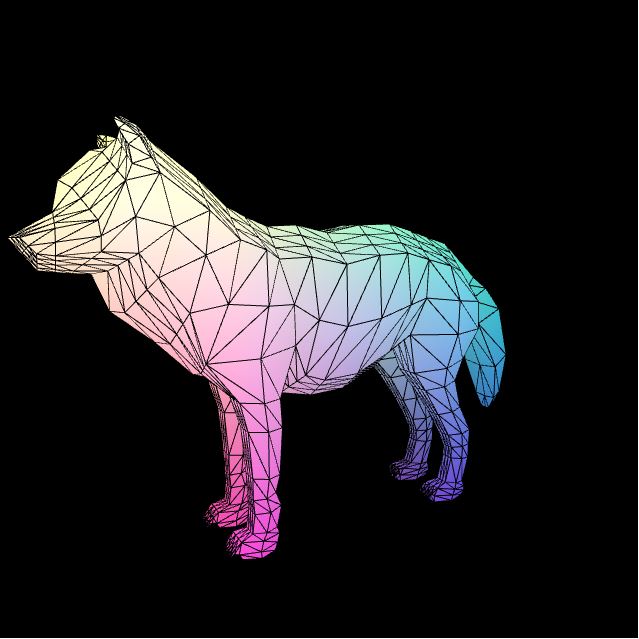 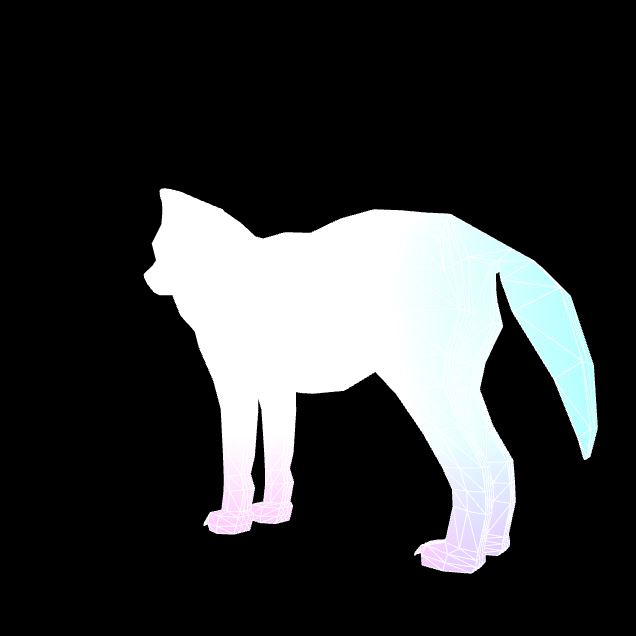